The Jesus and Mary Chain’s somewhat haphazard touring schedule — with U.S. dates so far announced in June and September — now includes shows in early August, as the Osheaga Music Festival this morning announced the reunited group will play there, and the band itself posted new dates in Buffalo, N.Y., Toronto and Washington, D.C. on its website — and then promptly removed them.

The brothers Reid will join The Black Keys, Snoop Dogg and Justice at the Montreal music festival on Aug. 4. That was one of the dates the Mary Chain announced on its website yesterday, only to remove — presumably to allow the festival itself to make the reveal. The other dates that appeared briefly on the JAMC website: Aug. 2 in Buffalo, N.Y., Aug. 4 in Toronto and Sept. 9 in Washington, D.C. So far, none of those venues have announced those appearances.

In March, the Jesus and Mary Chain played their first concerts in four years in Texas, including a performance at South By Southwest. Now they’ve announced their first-ever appearance in China next month, followed by a short run of West Coast dates in June, plus the newly announced early August concerts and a few September dates.

UPDATE 4/29/12: Dates in Singapore and Hong Kong have been announced, too. 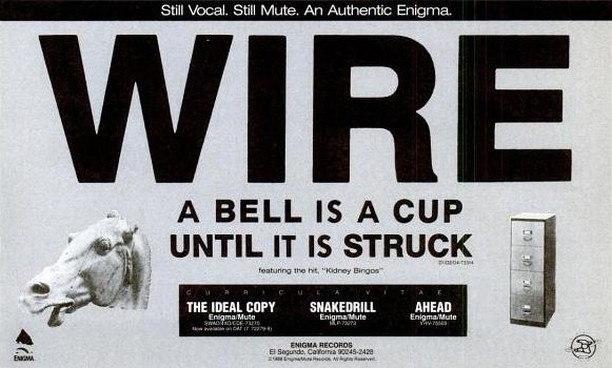 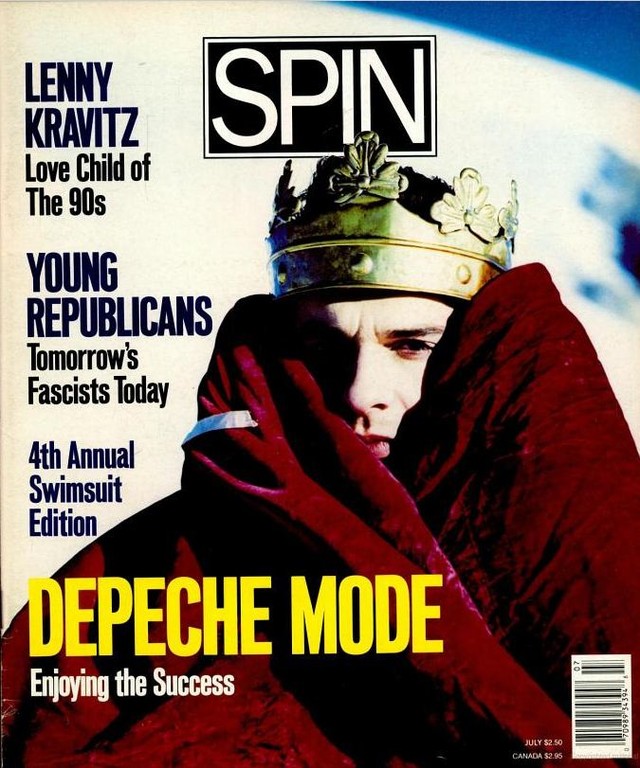 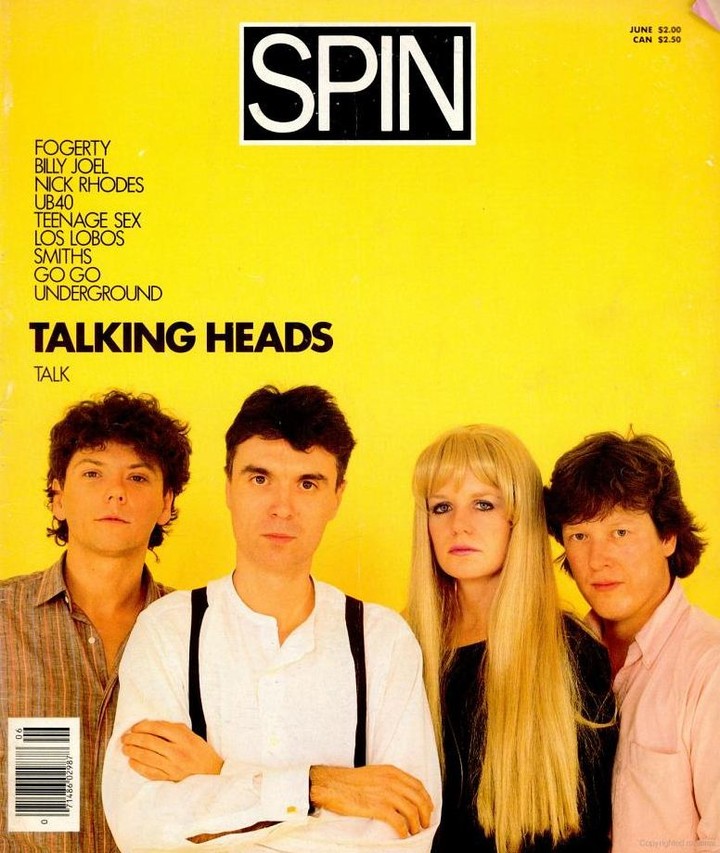 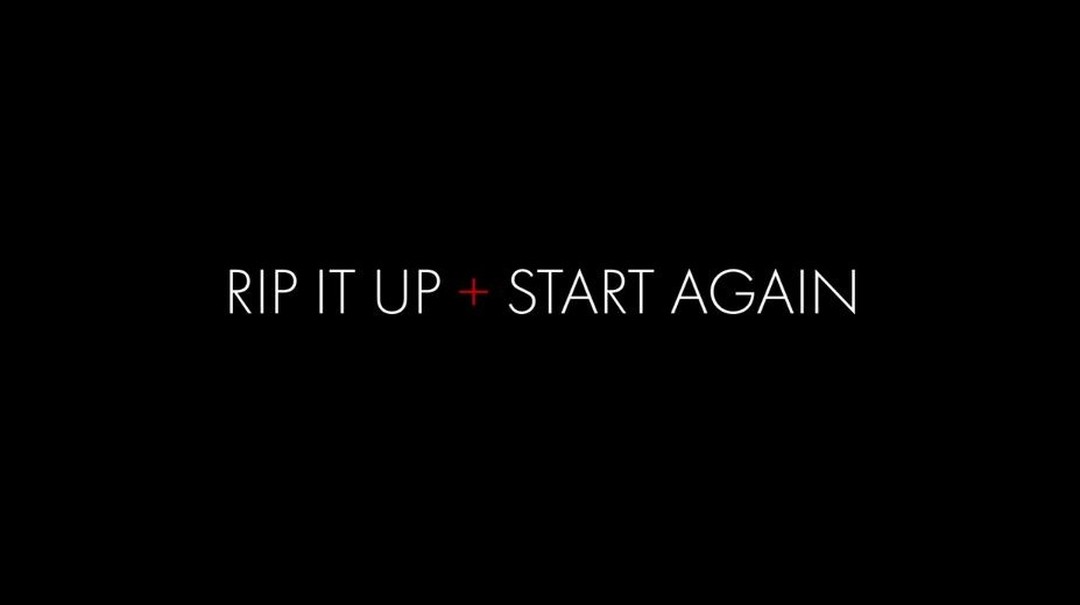 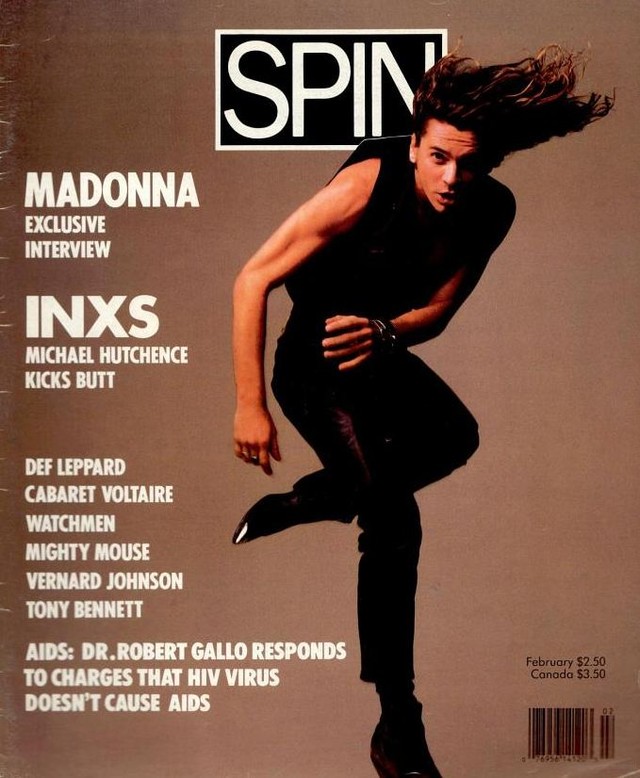 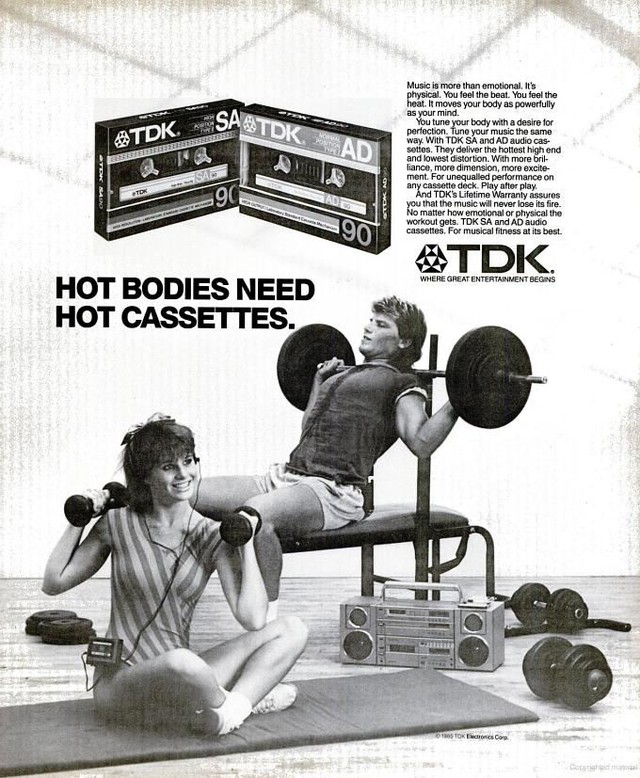