he new documentary “The Public Image is Rotten” — chronicling John Lydon’s post-Sex Pistols band Public Image Ltd. — will screen in theaters in the U.K. and Europe this summer and then North America this fall, according to the band. And here’s your first taste of the project, via the trailer here. 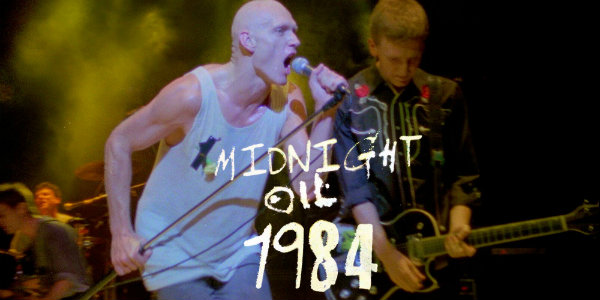 A new documentary chronicling Midnight Oil’s pivotal year of 1984 — which saw the release of Red Sails in the Sunset and Peter Garrett’s failed run for the Australian Senate as a Nuclear Disarmament Party candidate — will screen in Australian theaters in May before an international rollout. 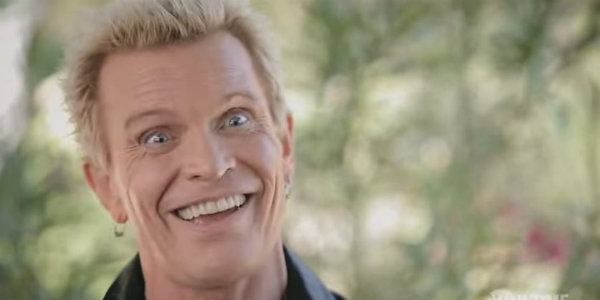 ‘New Wave: Dare to Be Different’ documentary about Long Island’s WLIR to debut on Showtime 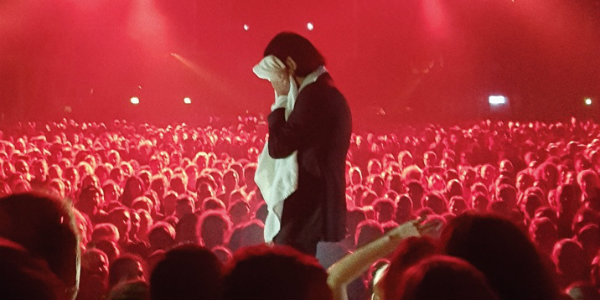 A new Nick Cave & The Bad Seeds concert film titled “Distant Sky” and filmed last year will be screened in theaters worldwide for one night only on April 12. Directed by David Barnard, the film captures the Bad Seeds’ Skeleton Tree-centered performance on Oct. 20 at the Royal Arena in Copenhagen. 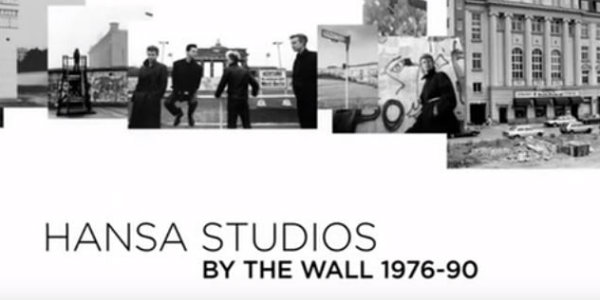 Explore the legacy of the German recording studio where David Bowie’s “Heroes” and so many other classic albums were made in the new 90-minute documentary “Hansa Studios By The Wall 1976-90,” which aired on U.K. television earlier this month and now has popped up on YouTube. Watch it here. 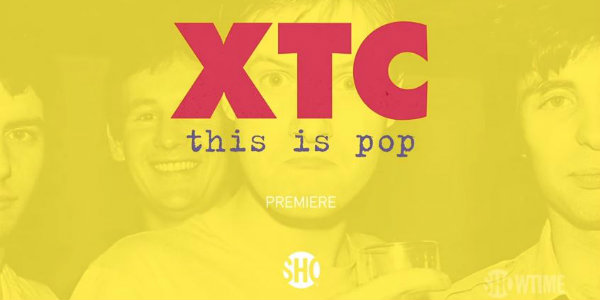 The Showtime cable network has released a trailer ahead of its airing of the new XTC  documentary “This Is Pop,” a 30-second tease that’s a fraction as long as the nearly 6 1/2-minute trailer that leaked earlier this year. Still, for fans in the U.S., where the doc has yet to air, it’s a tantalizing glimpse of the film that will screen Jan. 11. 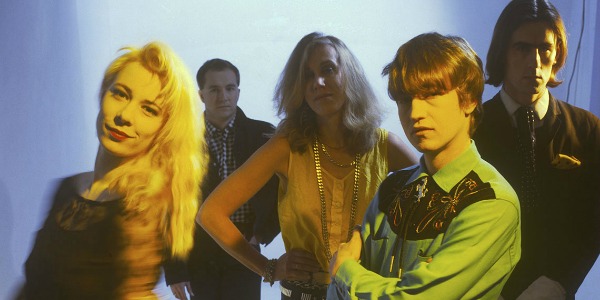 “The Go-Betweens: Right Here,” director Kriv Stenders’ new documentary about the beloved Australian indie-rock act that premiered last summer at the Sydney Film Festival, can now be seen by fans in the U.S. thanks to a Vimeo streaming deal. The film, previewed below, can be rented for $4.99 or bought for $9.99. 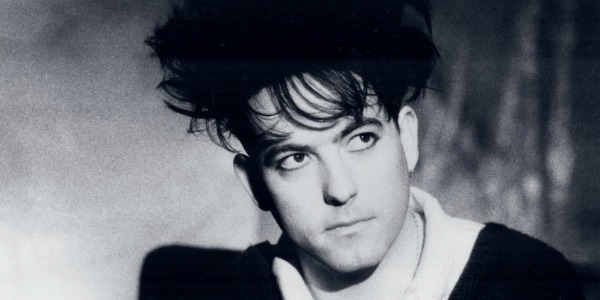 The Cure to mark 40th anniversary with new documentary: ‘Robert himself will tell the story’

Film director Tim Pope finally let the cat out of the bag, today announcing plans to collaborate with Robert Smith on a “feature-length, chronological documentary of The Cure’s history from the 1970s via present day to the future” — a project that promises to include never-before-seen footage. 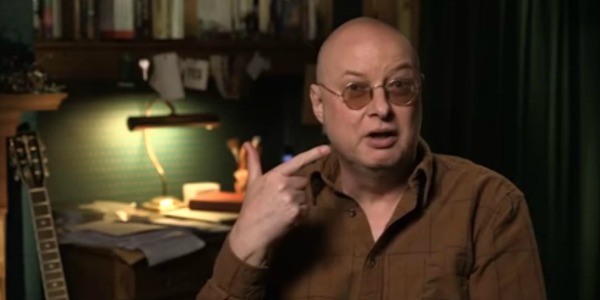 XTC documentary ‘This Is Pop’ to receive U.S. premiere on Showtime in January

American fans clamoring to lay their eyes on the new XTC  documentary “This Is Pop” — which premiered on UK television in October — finally will get their chance in January when the 75-minute film has its U.S. premiere on the Showtime cable-television network. The program will be available on demand, too. 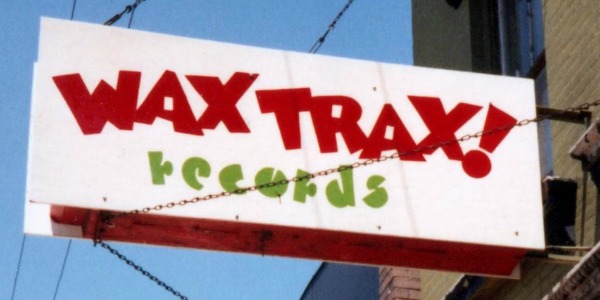 ‘Industrial Accident: The Story of Wax Trax! Records’ to screen in Los Angeles this fall

The documentary about Wax Trax! Records shop and record label — which received its first public airing this past April in Chicago — will be screened this November in Los Angeles at an event featuring current and former members of My Life With the Thrill Kill Kult, Revolting Cocks, Ministry and Front 242. 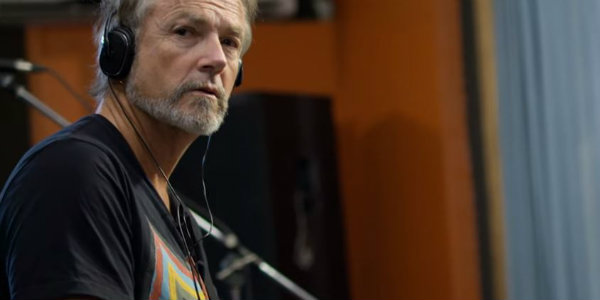 Watch: Teaser for new doc ‘Something Quite Peculiar: The Life & Times of Steve Kilbey’

Director Mike Brook’s “warts and all” documentary on Steve Kilbey of The Church — based on the frontman’s memoir, and titled “Something Quite Peculiar: The Life & Times of Steve Kilbey” — will premiere next month at the Melbourne International Film Festival in Australia. Watch it here. 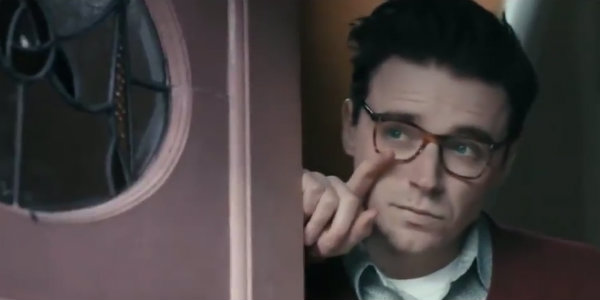 Watch: The surviving Go-Betweens look back in trailer for new documentary ‘Right Here’

Director Kriv Stenders’ new documentary on the beloved, if criminally underappreciated, Australian indie-rock act The Go-Betweens will premiere next month at the Sydney Film Festival in the band’s home country, and a new trailer offers fans an early look at the film. See the film’s trailer here. 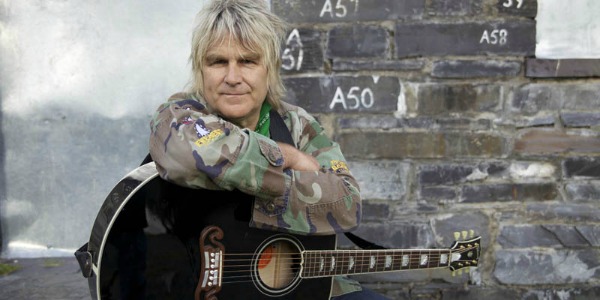