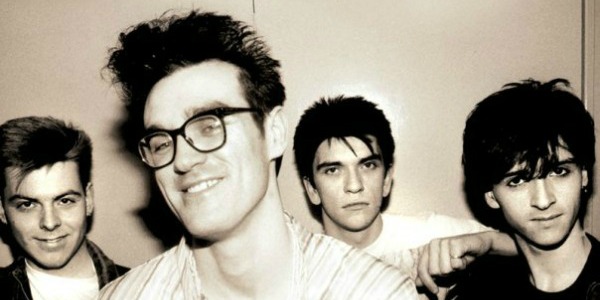 Warner Music UK today launched a new official website for The Smiths, an timeline dubbed “The Interactive Sound of The Smiths: 1982-1987” that lets visitors scroll through the history of the band as presented through its discography, with each single and full album available to stream via Spotify. 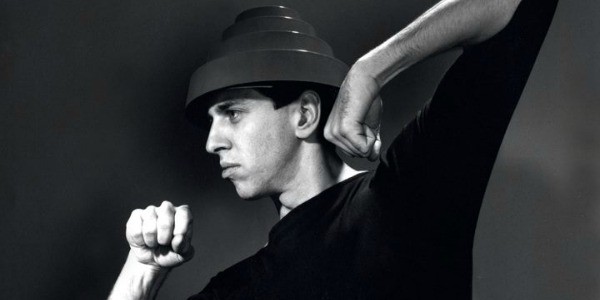 Friends of Devo’s Robert “Bob 2” Casale — who died unexpectedly two weeks ago from heart failure — are trying to raise $100,000 to support the late musician’s wife and children, with Casale’s brother and bandmate, Gerald Casale, noting that the 61-year-old “had no will or insurance” at the time of his death. 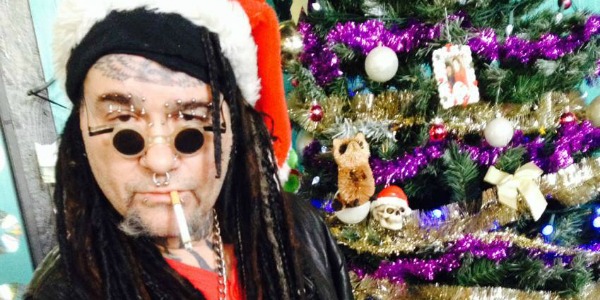 Ministry’s Al Jourgensen to enter rehab for alcohol abuse: ‘I need help on this one’

Ministry’s Al Jourgensen has decided to check himself into rehabilitation for alcohol issues, his label 13th Planet confirmed tonight, after the legendary industrial-metal frontman let the cat out of the bag himself on Facebook, writing, “Kicked dope and crack by myself… but I need help on this one.” 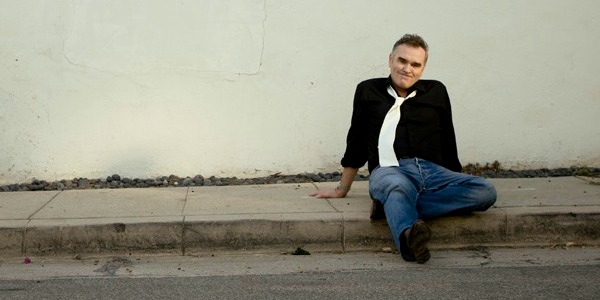 Morrissey’s year of medical maladies continues, with the former Smiths frontman today announcing that he was treated and discharged from Los Angeles’ Cedars-Sinai Medical Center for a concussion (his second in a year), whiplash and an arm injury — although Moz didn’t bother to explain what happened to him. 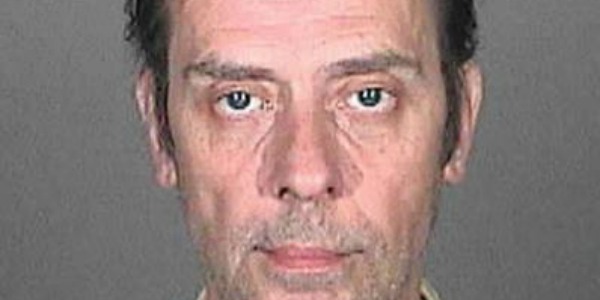 Peter Murphy avoided jail time last week when he pleaded guilty to meth possession and no contest to hit-and-run driving in connection with a Southern California car crash, for which he was sentenced to three years of probation and ordered to attend 45 days of Narcotics Anonymous meetings. What appears to be a treasure trove of aging tapes recorded by legendary postpunk producer Martin Hannett — including material by Joy Division, New Order, The Psychedelic Furs and Magazine — have been “rescued” from a garbage bin and are now being put up for sale by Hannett’s former personal assistant. 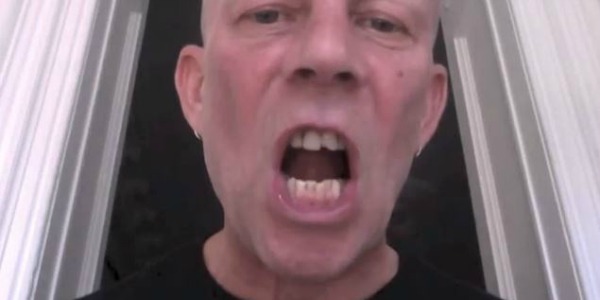 In an effort to create a synthesizer version of the ever-popular air guitar, Erasure’s Vince Clarke is asking fans to enter his First International Synth Gurning Competition by filming themselves making synth sounds with their mouths “whilst pulling a funny face.” To help get things started, he’s offered up his own video. 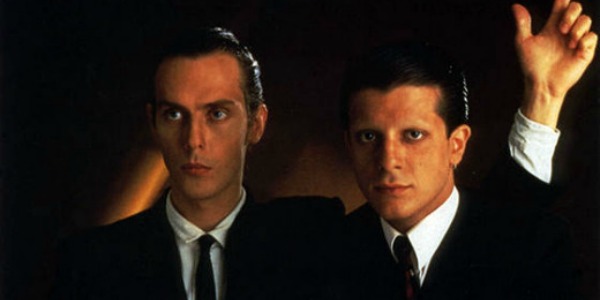 Peter Murphy and the Burning Shed label are honoring late Japan and Dalis Car bassist Mick Karn on what would have been his 55th birthday Wednesday with a “Download Day,” urging fans to buy Karn’s music in tribute to musician and to show that there is demand for it as a way of keeping his CDs in print. 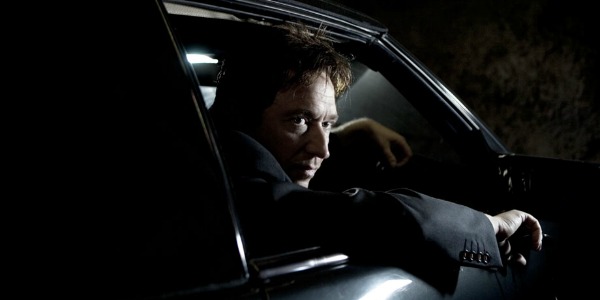 Two years after he sold a huge collection of Depeche Mode memorabilia — including platinum records, vintage musical equipment and his leather stage trousers — former bandmember Alan Wilder is now offering fans the chance to buy his wheels: The musician is taking bids on his 1991 Mercedes 300SL convertible. 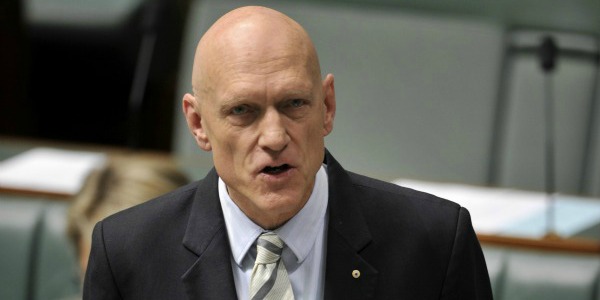 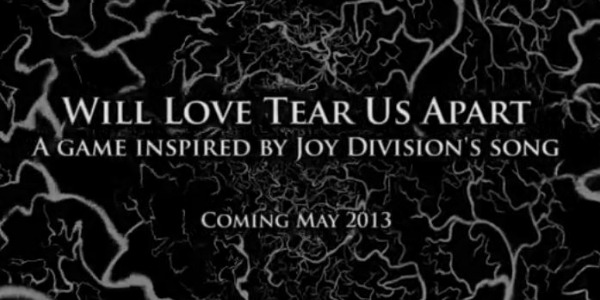 Introducing Joy Division: The Video Game. Maltese gaming company Mighty Box is grabbing headlines this week with the debut of its new browser-based game “Will Love Tear Us Apart,” inspired, as the title not-so-subtly suggests, by Joy Division’s classic 1980 anthem of pained love and longing, “Love Will Tear Us Apart.” 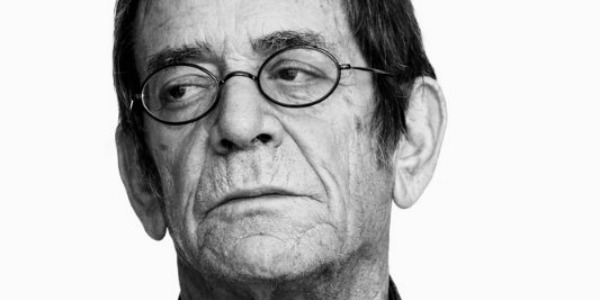 Lou Reed recovering from life-saving liver transplant: ‘I am a triumph of modern medicine’

No official reason was given when Lou Reed canceled his performances at Coachella and three other California concerts this spring, but now we know why: Reed recently underwent a liver transplant that was necessary to save his life, his wife Laurie Anderson tells The Times of London. 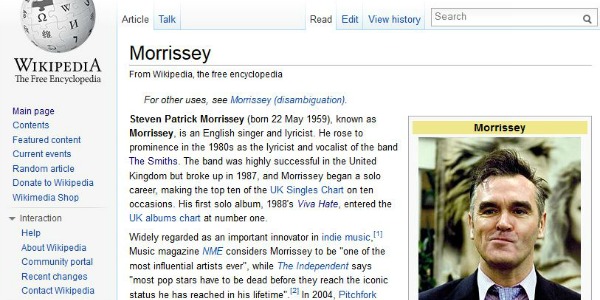 Because it’s increasingly true that you can indeed find anything on the Internet, here’s a brand-new way for Morrissey fans to kill an hour: by listening to a robot recite the former Smiths frontman’s full Wikipedia entry out loud for a full 59 minutes and 54 seconds. 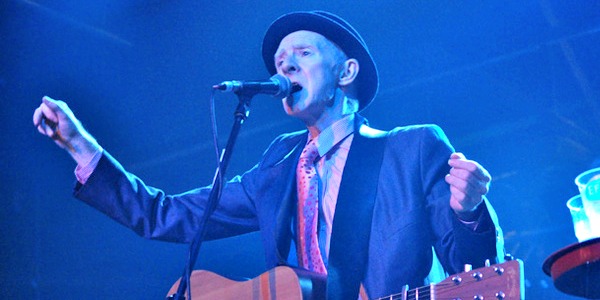 Philip Chevron of The Pogues announces grim diagnosis: ‘This time the cancer is lethal’

After first battling cancer in 2007, Philip Chevron — who first joined The Pogues shortly after the release of the Celtic rockers’ 1984 debut Red Roses For Me — this week announced that his cancer is back, and that, this time, it’s “inoperable and will prove fatal in time, though it is at present impossible to measure life expectancy.”