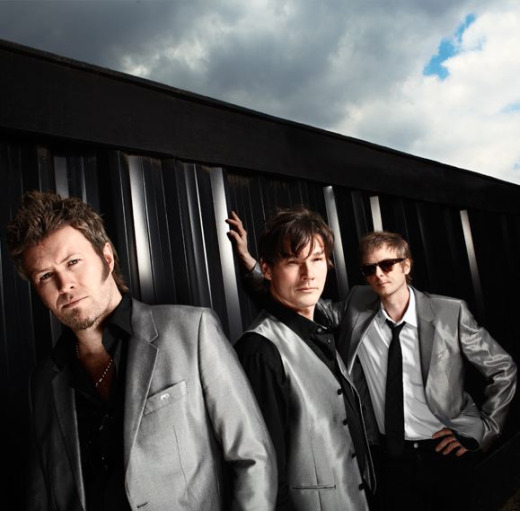 Norwegian pop giants a-ha will bring their worldwide 2010 farewell tour to the United States for three concerts in New York and Los Angeles in May — a short trek that marks just the second time the trio will have performed on American soil since 1986. 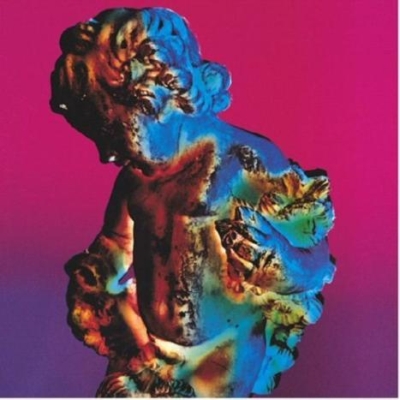 Revered as an iconic singles band, New Order delivered, with its fifth album “Technique,” what now holds up — alongside 1985’s “Low-Life” — as its strongest front-to-back effort. The album was released on this date in 1989. 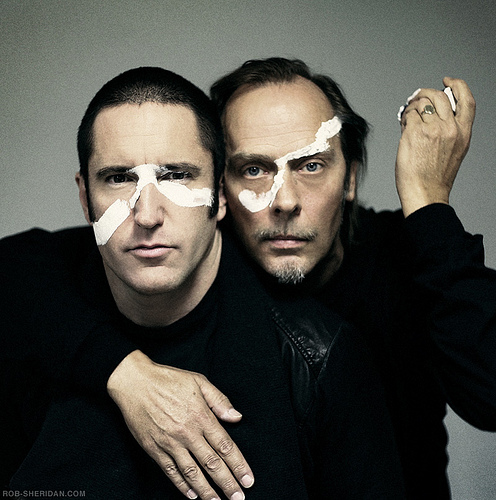 Today, Trent Reznor dug a few gems out of his archives, posting high-def videos of four June 23, 2006, radio performances he taped in Boston with Peter Murphy during Nine Inch Nails’ 2006 With Teeth tour. 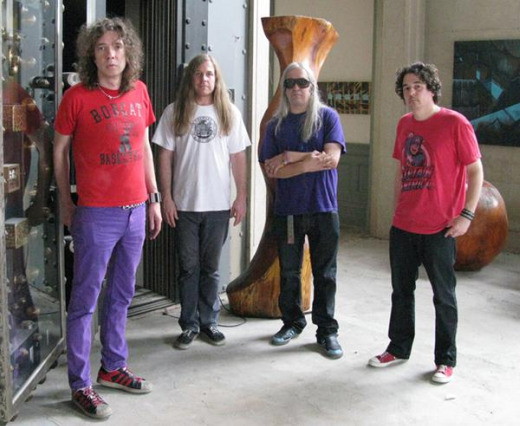 Dinosaur Jr guitar slinger J Mascis has teamed up with two members of Cobra Verde and one of his Witch bandmates for a new project: Sweet Apple, which delivers its 12-track debut album, Love & Desperation, on April 20, and is expected to tour later this year. 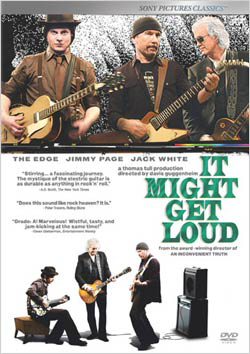 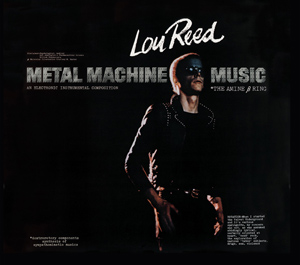 Rock iconoclast Lou Reed next month will issue a digitally remastered edition of his oft-derided 1975 guitar-feedback opus Metal Machine Music on a trio of audiophile formats, and mark the occasion by taking his Metal Machine Trio to Europe for a brief tour billed as “A Night of Deep Noise.”

Is Steve Jobs a big fan of The Cure? Someone at Apple apparently is, since the company used an piano-based cover of the band’s 1985 single “Inbetween Days” — which attentive Slicing Up Eyeballs readers now report is performed by Ben Folds — to soundtrack its eight-minute promo video for the just unveiled iPad tablet computer. Wonder whether Robert Smith will make a pretty penny in royalties off this one? 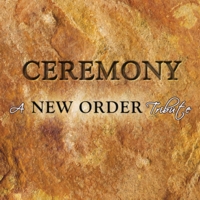 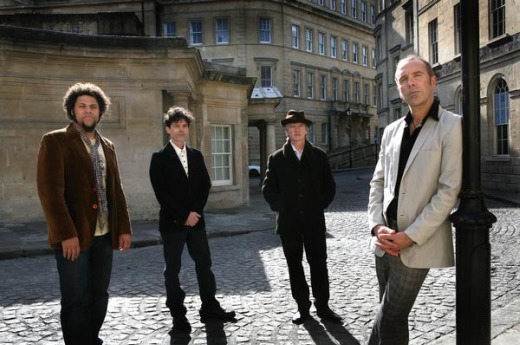 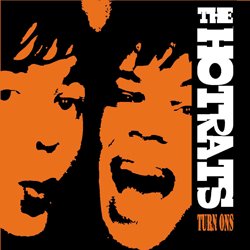 Last week saw the release Turn Ons, the debut album from The Hot Rats, aka Gaz Coombes and Danny Goffey of Brit pop-rockers Supergrass. We’d be remiss for not mentioning this album, since a.) Supergrass is a superb band, and, b.) the record features covers by the likes of Gang of Four, Squeeze, Elvis Costello, Roxy Music and The Cure. In the case of that last act, check out the clip above to see the Hot Rats perform a fuzzed-out version of Robert Smith and Co.’s 1983 single “The Lovecats” at last year’s Glastonbury Festival. It’s the grooviest thing. 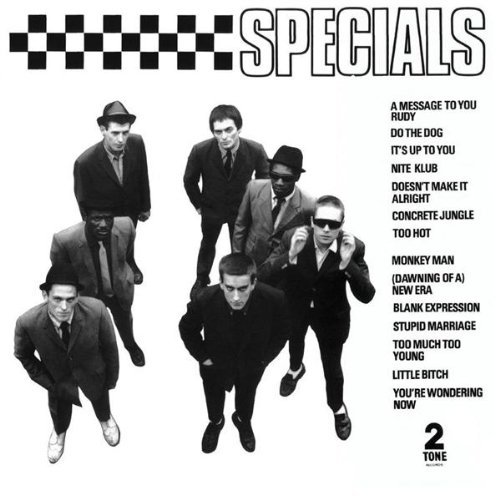 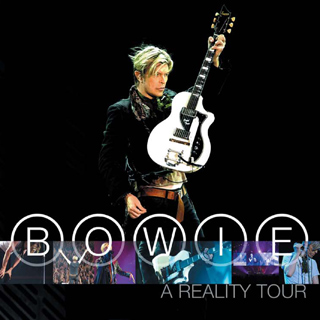 Record Rack: A round-up of the week’s new albums, reissues and/or box sets. This week sees new releases from David Bowie, The Other Two, The Beat Farmers, Hurrah!, Big Country and Rain Parade.