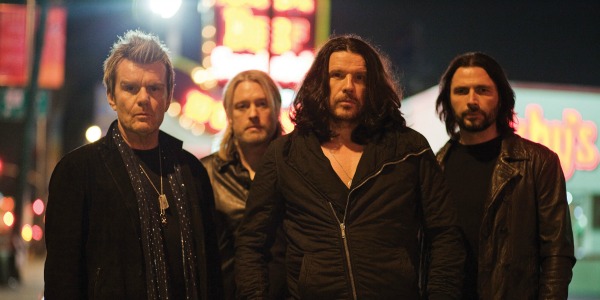 After playing more than 30 dates here this summer, The Cult brings its “Electric 13” tour — during which the band is performing its Rick Rubin-produced third album Electric each night in its entirely — back to to North American this December, with 14 more concerts scheduled in the U.S. and Canada. 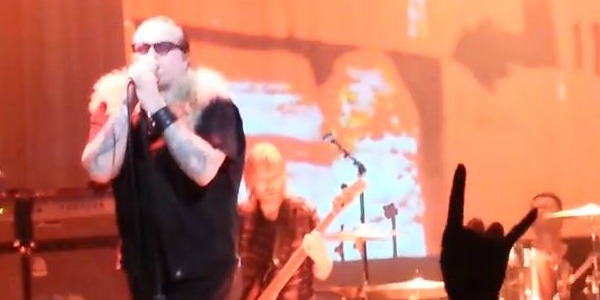 Late last month, The Cult embarked on a lengthy U.S. tour dubbed “Electric 13,” during which the band will be performing ts hard-rocking, Rick Rubin-produced third album Electric each night in its entirely, plus an assortment of other songs. Below, via vegasvinyl1, we have full video of the July 25 tour opener. 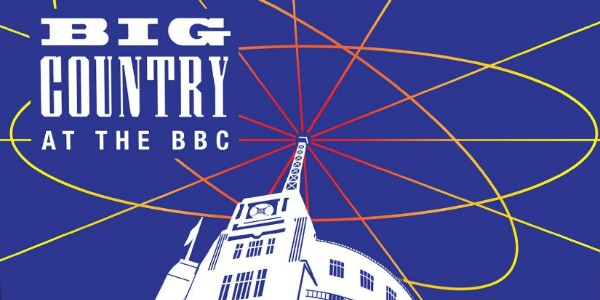 This week’s new releases include the new ‘At the BBC’ 3CD/1DVD box set and 2CD highlights collection from Big Country, plus the vinyl reissue of The Birthday Party’s ‘Live 1981-82,’ a new collection of 12-inch mixes from Icehouse and the U.K. release of The Cult’s ‘Electric Peace’ 2CD set. 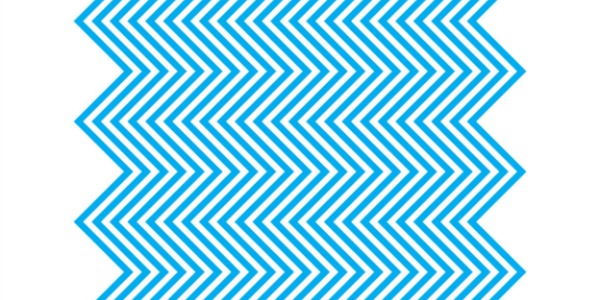 This week’s new releases include the Pet Shop Boys’ second new album in a year (‘Electric’), plus an expanded reissue of The Cult’s ‘Electric,’ a repress of Peter Buck’s 2012 vinyl-only solo debut and a new monkey-themed 7-inch, a collection of Style Council albums and a reissue of Frank Black’s ‘Oddballs.’ 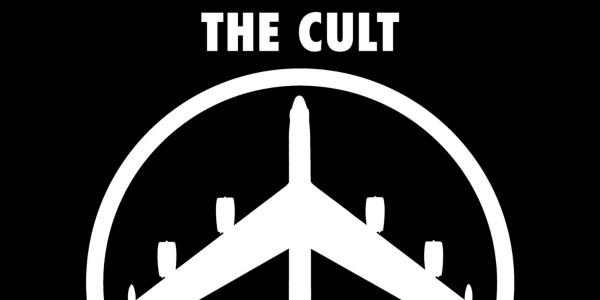