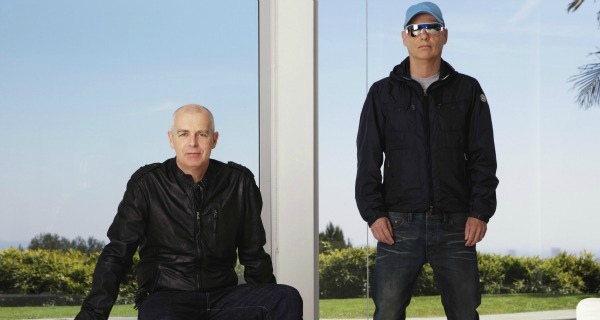 Pet Shop Boys have recorded a cover of the Bee Gees’ 1968 hit single ‘I Started A Joke’ in tribute to the late Robin Gibb — the band co-founder who died in May at age 62 — and will include it as a B-side to the duo’s upcoming single “Winner,” the first to be released off the forthcoming album ‘Elysium.’ 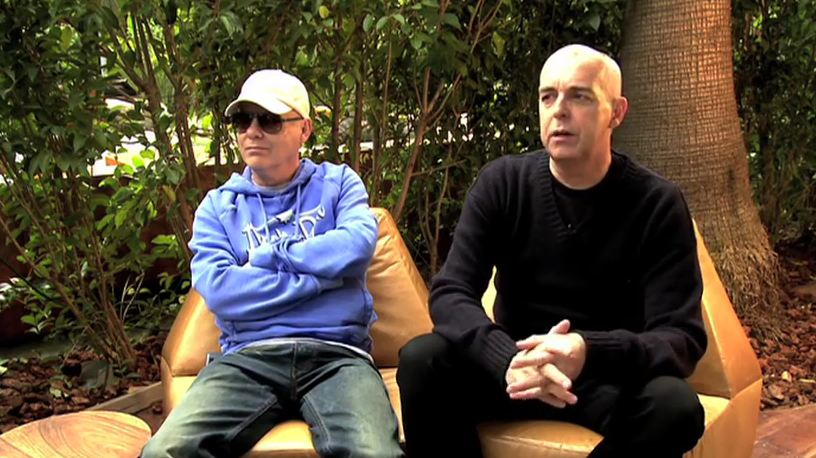 With the Pet Shop Boys’ brand-new double-disc B-sides compilation ‘Format’ out in the U.K. this week, EMI Music has put together this nine-minute interview reel with Neil Tennant and Chris Lowe discussing their method of writing B-sides, their format of choice and which song is most personal to them. 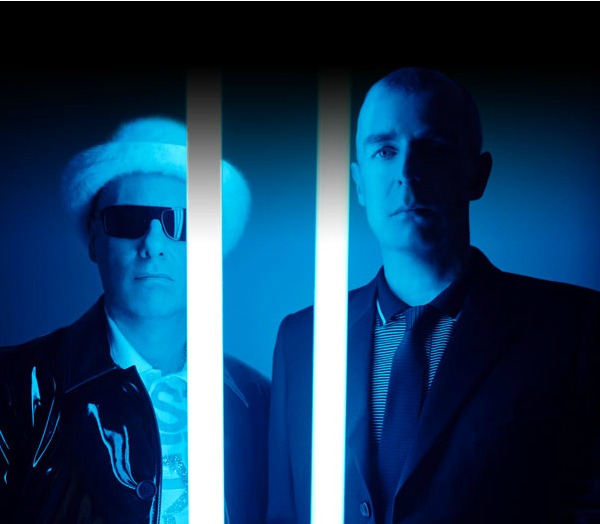 The Pet Shop Boys not only are expecting to release a new studio album in 2012, they’re currently assembling a brand-new B-sides compilation — a sequel to 1995’s 2CD set ‘Alternative’ that will be called ‘Format,’ and span the years 1996 to 2009 — for release in February, the duo revealed in a new interview this week. 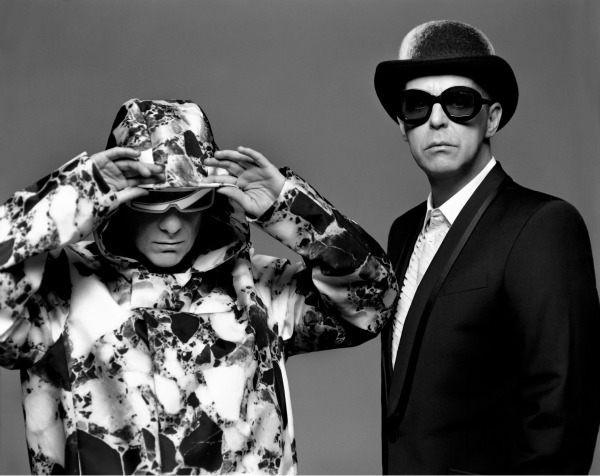 Pet Shop Boys writing songs for 11th album, to be recorded this fall and out in 2012

Having wrapped their global Pandemonium Tour with a final show last December, the Pet Shop Boys now are at work writing material for their upcoming 11th album, which they hope to begin recording next month and then release sometime next year, singer Neil Tennant says in a recent post to the band’s official website. 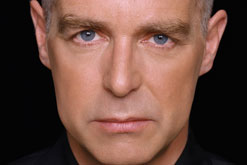 Today marks the birthday of Neil Tennant — he’s 57 — and we celebrate by presenting the Pet Shop Boys’ earliest concert film, ‘Highlights.’ Released on VHS in 1990, this short film — which has yet to be released on DVD — features eight songs performed at London’s Wembley Arena in July 1989 during the duo’s MCMLXXXIX Tour.

With the Pet Shop Boys’ ballet ‘The Most Incredible Thing’ now in previews — it officially premieres Tuesday at London’s Sadler’s Wells dance house — the duo’s Neil Tennant sat down with the Associated Press to discuss scoring the Hans Christian Andersen adaptation. 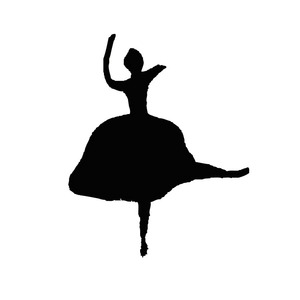 Pet Shop Boys next month will release a 2CD set featuring their score to the Hans Christian Andersen adaptation ‘The Most Incredible Thing,’ the duo’s first-ever full-length ‘narrative ballet,’ set to debut in London in mid-March. 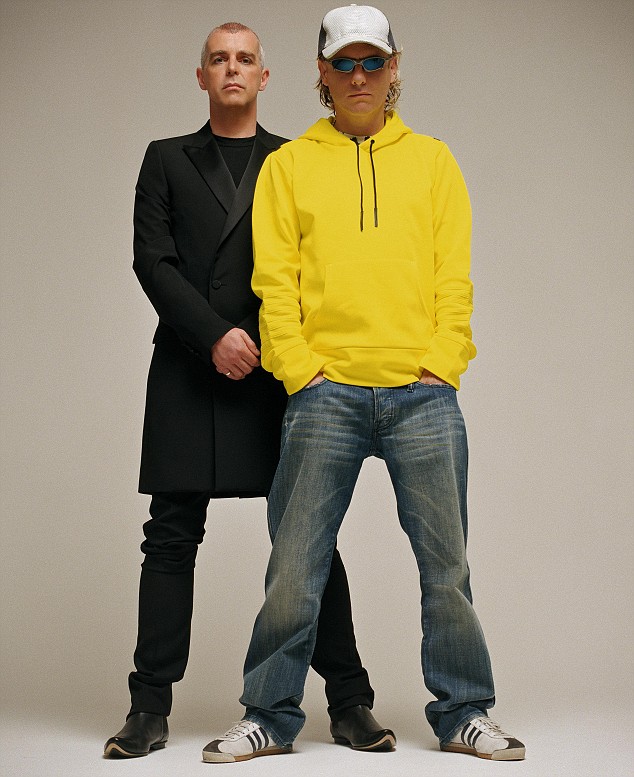 The Pet Shop Boys today announced details of their new single, ‘Together,’ which will be released Nov. 29 in the U.K. — backed by new studio recordings of two cover songs — and appear on the duo’s forthcoming best-of ‘Ultimate.’ 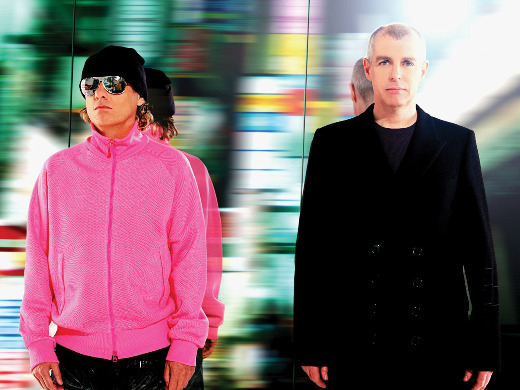 The Pet Shop Boys today released ‘Pandemonium’ — a live CD/DVD concert film recorded Dec. 21 at London’s O2 Arena at the final show of the duo’s 2009 world tour — in the UK, with a U.S. release to follow on March 23. To promote the new set, PSB this morning posted this HD trailer for the concert film. 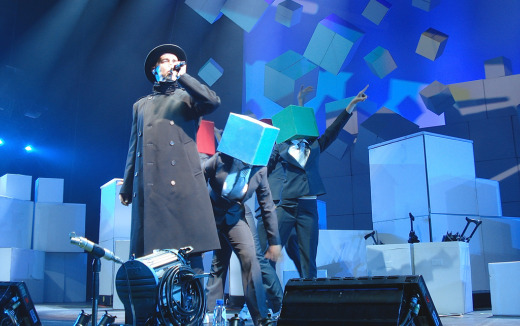 Last month, on the eve of its airing on BBC Four, we offered up a few previews of “Synth Britannia,” the much-buzzed documentary that tracks the rise of British synthpop in the late ’70s and early ’80s. Now, particularly for those fans outside of the U.K. who couldn’t see the broadcast, we’re thrilled to be able to post the entire 90-minute program, which features appearances by Vince Clarke, Bernard Sumner, Gary Numan, Neil Tennant and Martin Gore. 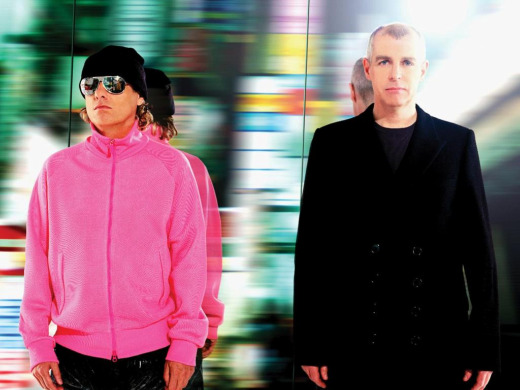 Tonight, those of you in the U.K. will be able to watch what looks to be a great new documentary on BBC Four: the 90-minute […]