Tag: Running Up That Hill 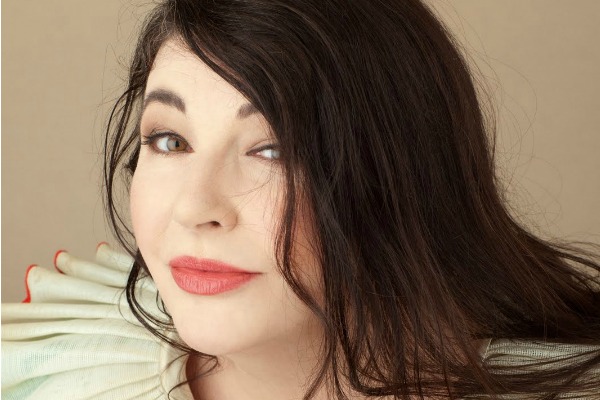 Amid rumors that the stage-shy singer somehow will participate in Sunday’s London Olympics closing ceremony, Kate Bush apparently is set to release a new remix of her best-known hit, ‘Running Up That Hill (A Deal With God).’ A listing for a 2012 remix of the song was up on Amazon.co.uk, although it’s now been removed. 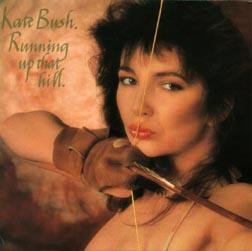 Milestones: Kate Bush is 52 today; watch ‘Running Up That Hill’ with David Gilmour

Today we commemorate the 52nd birthday of the incomparable Kate Bush with what’s arguably her most indelible song: ‘Running Up That Hill,’ performed with David Gilmour at 1987’s ‘Secret Policeman’s Third Ball.’