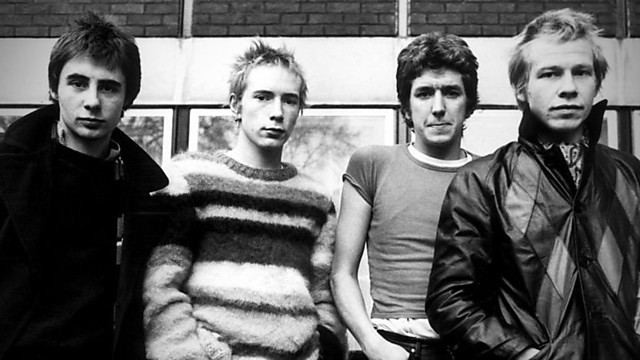 BBC Four next month will follow up its excellent documentary ‘Synth Britannia’ with the new three-part ‘Punk Britannia,’ a look at the ‘historic cosmology, meteoric impact and smouldering aftermath of the most genuinely transformative force in British popular music history.’ The three parts air Friday, June 8 and June 15. 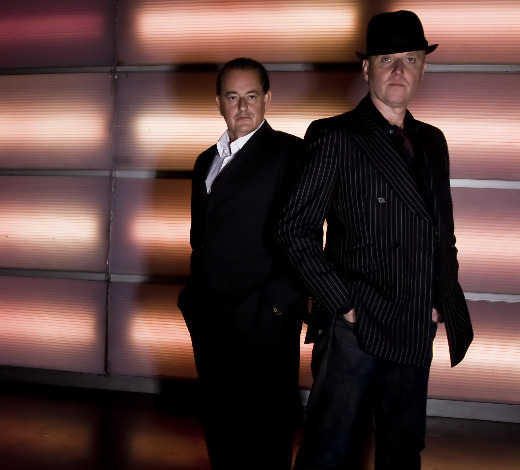 Last month, on the eve of its airing on BBC Four, we offered up a few previews of “Synth Britannia,” the much-buzzed documentary that tracks the rise of British synthpop in the late ’70s and early ’80s. Now, particularly for those fans outside of the U.K. who couldn’t see the broadcast, we’re thrilled to be able to post the entire 90-minute program, which features appearances by Vince Clarke, Bernard Sumner, Gary Numan, Neil Tennant and Martin Gore.

Tonight, those of you in the U.K. will be able to watch what looks to be a great new documentary on BBC Four: the 90-minute […]