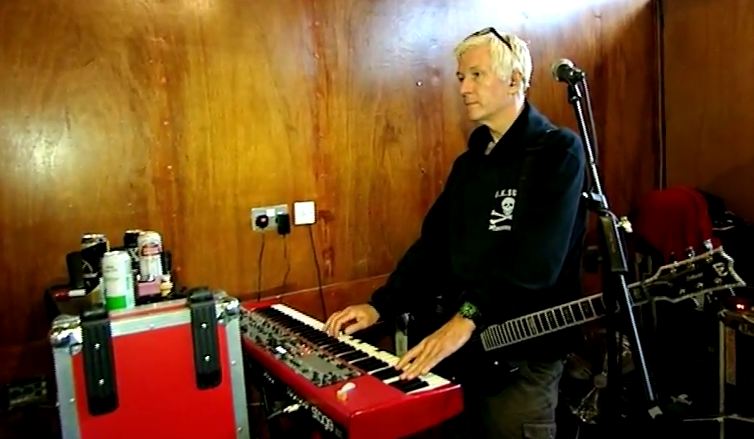 With the band’s 35th anniversary tour still two months away, The Damned isn’t wasting time boning up on their 1980 release ‘The Black Album,’ which the goth-punk legends will perform each night of the tour. In this video, Captain Sensible talks about making the album and the upcoming tour. 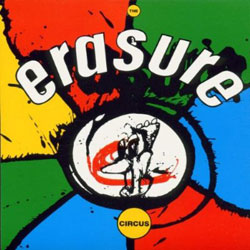 This week’s new releases include expanded 2CD/1DVD reissues of Erasure’s ‘Wonderland’ and ‘The Circus,’ plus new albums from Brian Eno (‘Drums Between the Bells’) and Blondie (‘Panic of Girls’), and a 2DVD/1CD live set from The Damned (‘Machine Gun Etiquette Anniversary Live Set’). 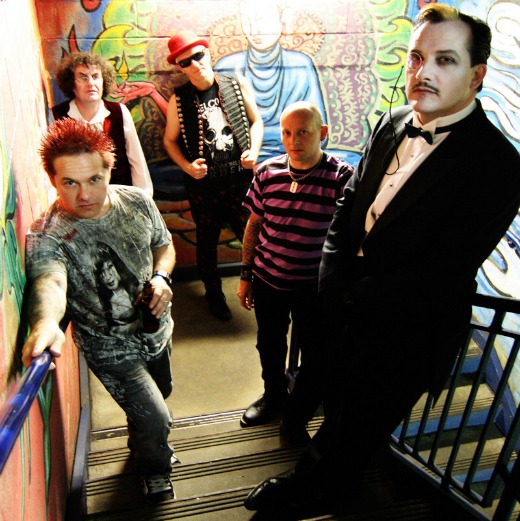 The Damned — still featuring founding members Dave Vanian and Captain Sensible — are set to embark on a 35th anniversary tour of the U.S. and U.K. this fall that will find the band performing its 1977 debut ‘Damned Damned Damned’ and 1980’s ‘The Black Album’ each night. 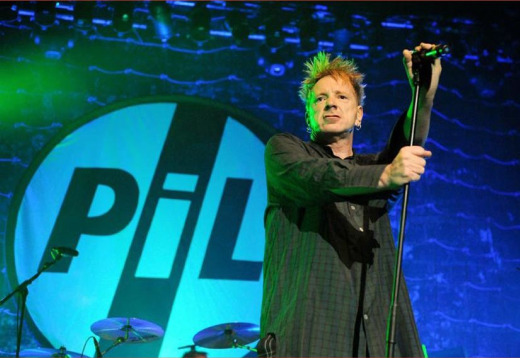 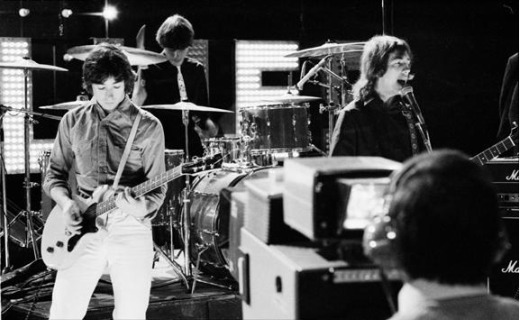 Expanded reissues of Buzzcocks’ first three albums to be released in U.S. next month

Tweet The expanded 2CD reissues of the Buzzcocks’ first three albums — Another Music in a Different Kitchen (1978), Love Bites (1978) and A Different […] 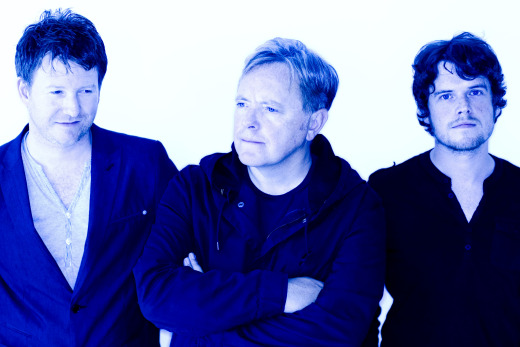 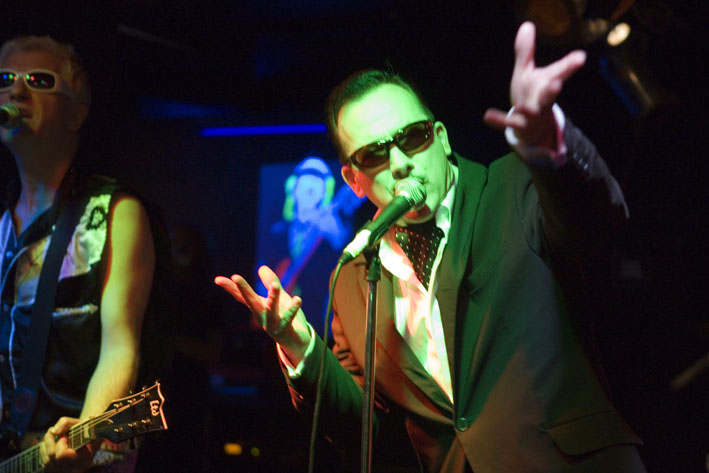 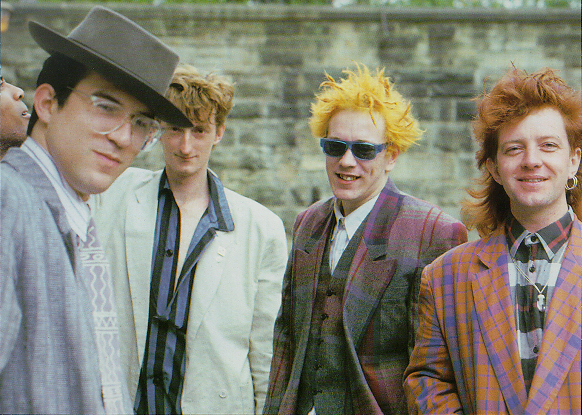 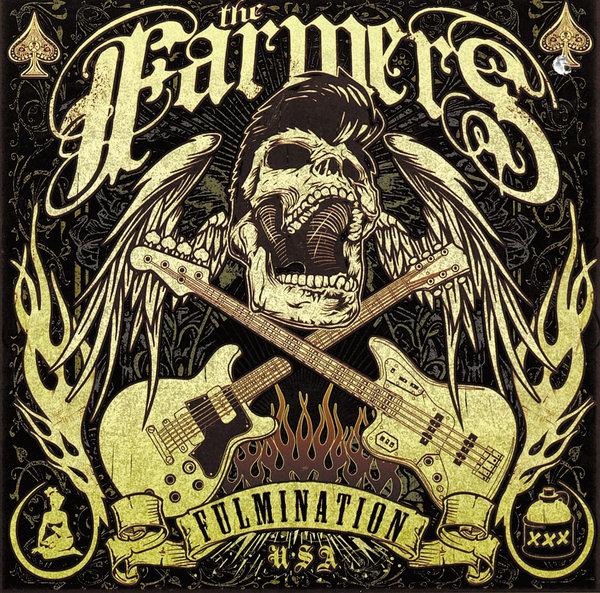 In stores this week: New music from The Beat Farmers, Captain Sensible reissues 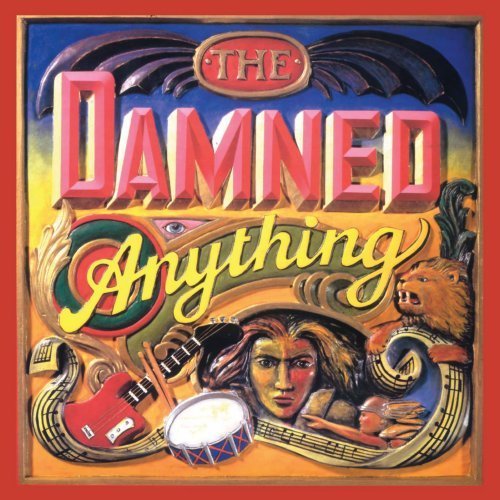