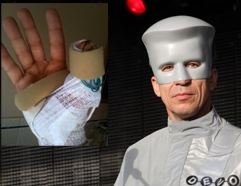 The members of Devo today rescheduled a trio of California concerts that were canceled last month after guitarist Bob Mothersbaugh sliced his right thumb ‘to the bone’ on a shard of glass, severing a tendon and requiring emergency surgery.

The remainder of Devo’s 2010 live dates have been postponed after guitarist Bob Mothersbaugh sliced his right thumb ‘to the bone’ on a shard of glass, severing a tendon and requiring emergency surgery, the band announced today on its website. 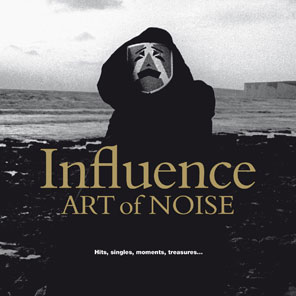 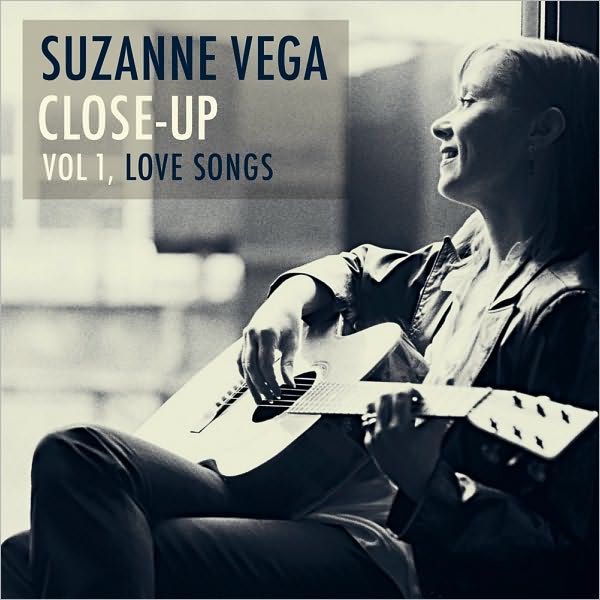 This week’s new releases include the U.K. edition of ‘Intriguer,’ Crowded House’s second post-reunion album; ‘Something for Everybody,’ Devo’s first new album in 20 years; ‘Close-Up Vol. 1: Love Songs,’ a disc of Suzanne Vega re-recordings; and the reissue of The Dream Syndicate’s ‘Medicine Show.’ 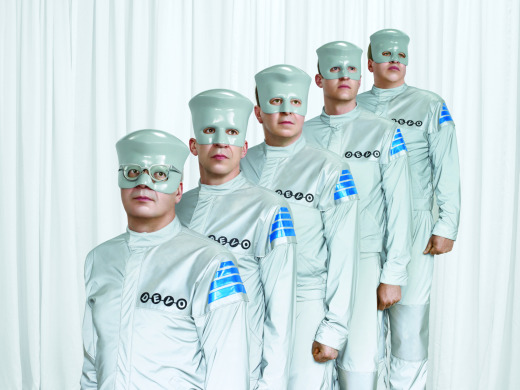 Archetypal New Wave nerds Devo this week finally unveiled the tracklist for this summer’s ‘Something for Everybody’ — the band’s first new album in 20 years — after doing alleged audience research through its ‘Song Study’ website. 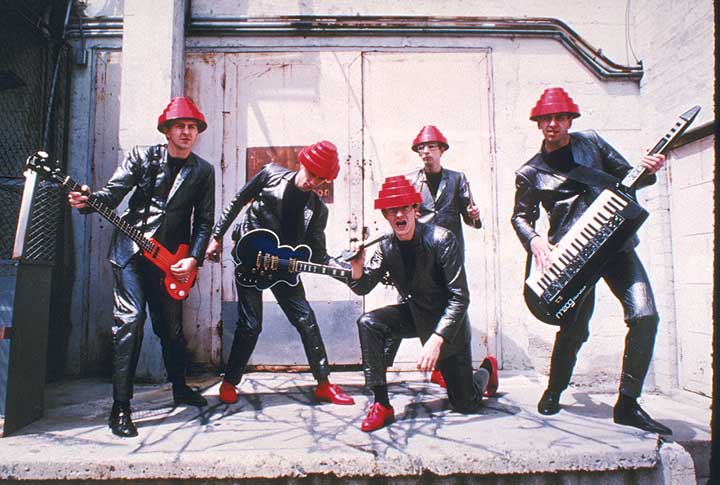 Legendary new-wave nerds Devo will release expanded editions of their classic albums Q: Are We Not Men? A: We Are Devo and Freedom of Choice […]