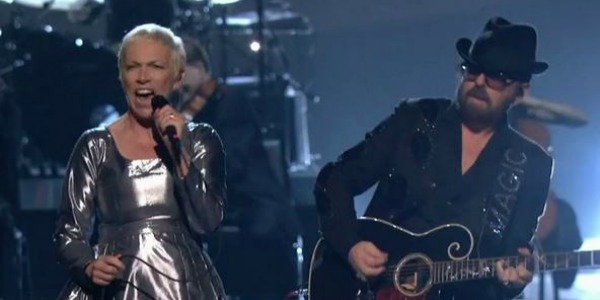 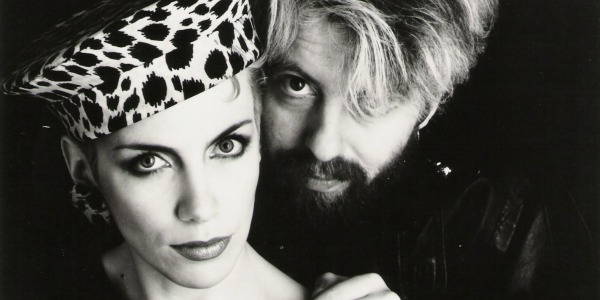 Eurythmics reuniting to perform at post-Grammys tribute to The Beatles

Annie Lennox and Dave Stewart will reunite once again as the Eurythmics to perform a yet-to-be-announced Beatles cover at “The Night That Changed America: A Grammy Salute to the Beatles,” a television special that’s being taped on Jan. 27 in Los Angeles the day after the Grammy Awards. 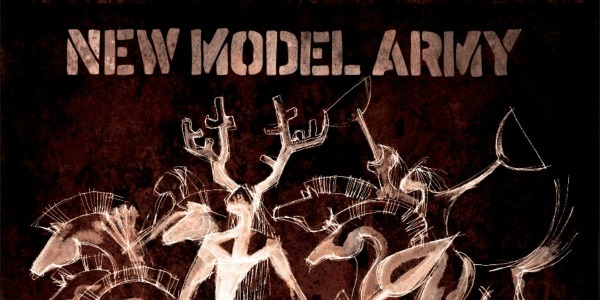