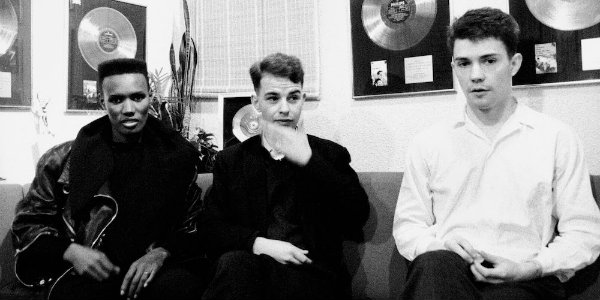 Classic post-punk outfit A Certain Ratio has dusted off and reworked a cover of Talking Heads’ “Houses in Motion” that it recorded with famed Factory Records house producer Martin Hannett in 1980 with the intention that Grace Jones would sing the lead vocal. Check out the cover and its video here. 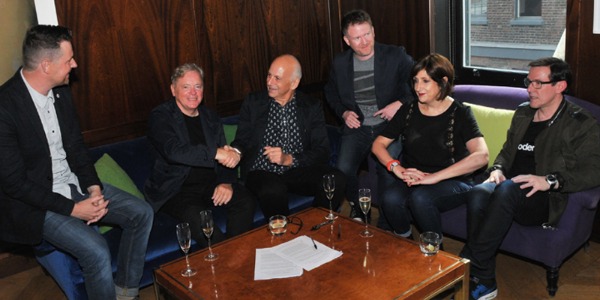 New Order signs to Mute, heads back to studio to work on new album

In a move that once might have seemed unthinkable, New Order — a flagship act of the iconic Factory Records imprint — has signed to the equally legendary Mute label, long home to contemporaries Depeche Mode and Erasure, as the group continues to work on its new album.

Annik Honoré — girlfriend of Joy Division’s Ian Curtis at the time of his death, the alleged inspiration for “Love Will Tear Us Apart” and the co-founder of the Les Disques du Crépuscule and Factory Benelux labels — died this week at the age of 56, according to press reports and associates. 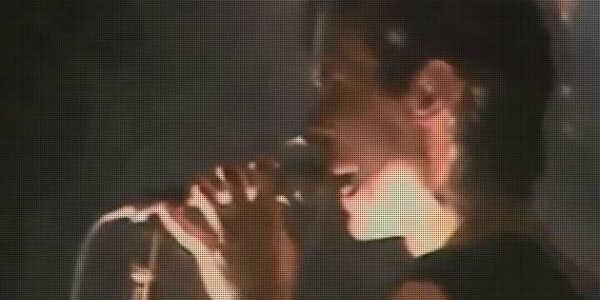 Bauhaus at The Haçienda: Footage unearthed of Peter Murphy and Co. at New Order’s club

Peter Hook’s site fac51thehacienda.com has been slowly uploading early ’80s concert footage shot at New Order’s club The Haçienda over the past couple years, and this week added a real gem: four clips of Bauhaus performing at the Manchester club on Aug. 14, 1982, less than a year before the band broke up.

Rhino Records will follow up its 2010 Record Store Day limited-edition Factory Records sampler with a second 10-inch label sampler for this year’s event: a 4-track EP that will feature one song each from Joy Division, New Order, Happy Mondays and The Durutti Column, according to Wax Poetic. 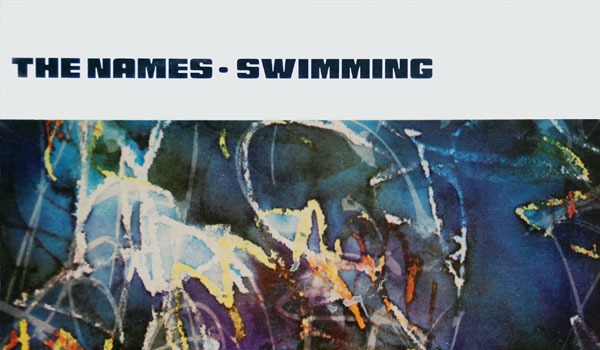 The Names’ Martin Hannett-produced debut ‘Swimming’ to be reissued on CD, double LP

The recently revived Factory Benelux next month will reissue the Martin Hannett-produced ‘Swimming’ — the lone album released by Brussels-based post-punk act The Names during its original run — on CD and vinyl, featuring a remastered version of the original 1982 record plus non-album singles and a Peel session.