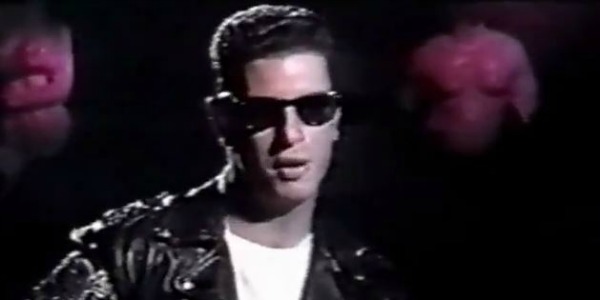 For this week’s installment of “120 Minutes” Rewind, we drop in on a “120 X-Ray” segment from 1990 on SoCal punk mainstays Social Distortion that’s narrated by the MTV News godfather himself: Kurt Loder. Bandleader Mike Ness is interviewed about Social D’s new self-titled album and more. 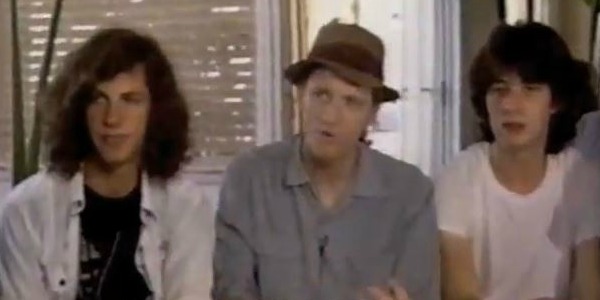 For this week’s “120 Minutes” Rewind, we head back to 1988 for this “120 X-Ray” spotlighting what Kurt Loder refers to as “the biggest cult band in the land”: Camper Van Beethoven. This segment was filmed in Miami Beach, Fla., while the band was on tour in support of Our Beloved Revolutionary Sweetheart. 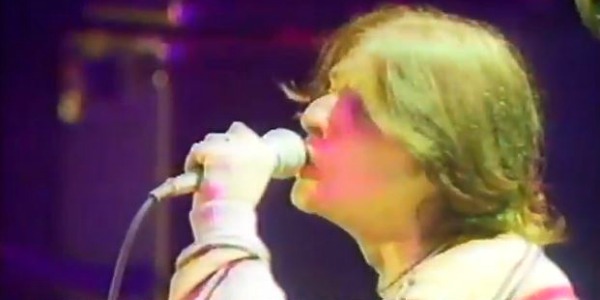 For this week’s “120 Minutes” Rewind,we revisit the tail end of the April 15, 1990, episode, which featured a 5-minute Kurt Loder-hosted MTV News report about the so-called Madchester scene, featuring interviews with Manchester acts such as Happy Mondays, 808 State and New Order’s Bernard Sumner. 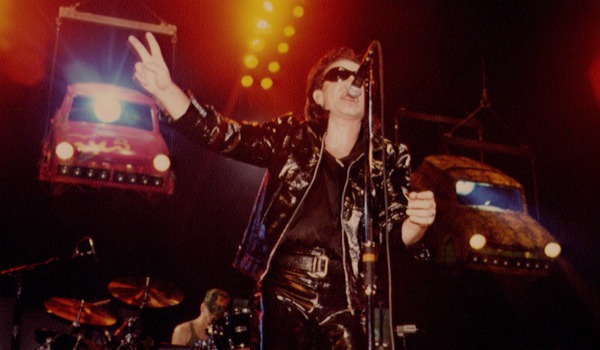 Twenty years ago tonight, U2 opened its ZOO TV Tour in Lakeland, Fla. — debuting a high-tech stage show that not only redefined the Irish rockers, but changed the way arena and stadium tours have been staged ever since, incorporating dazzling visual imagery and extending the performance space out into the audience. 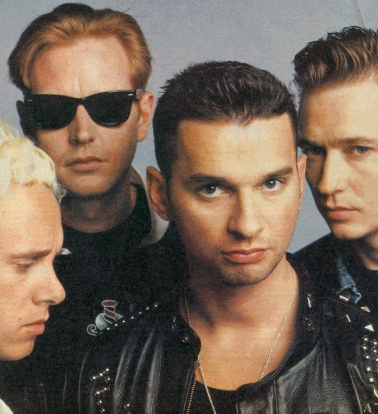 The LA Weekly yesterday pointed out a trio of Depeche Mode home videos just uploaded to YouTube that capture the synthpop giants before, during and after their appearance at the MTV Video Music Awards on the Universal Studios lot in Hollywood on Sept. 9, 1988.