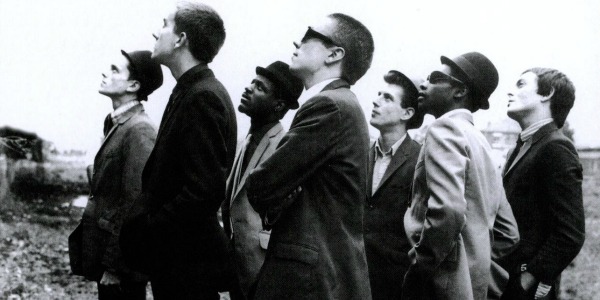 This week’s new releases include reissue of The Specials’ three albums — 1979′s The Specials, 1980′s More Specials and 1984′s In the Studio, the latter of which was released under the band’s original name, The Special AKA — as well as a new record from German synthpop outfit Camouflage.

The three original studio albums from the legendary 2-Tone ska act The Specials — 1979’s The Specials, 1980’s More Specials and 1984’s In the Studio — will be reissued this March in expanded 2CD sets featuring non-album singles, live material, instrumentals and Peel sessions. The Specials will continue their reunion in 2011 with a ‘lengthy tour’ that will feature the band performing its self-titled 1979 debut and its 1980 follow-up ‘More Specials’ back-to-back, frontman Terry Hall told a Manchester, England, audience last Friday.