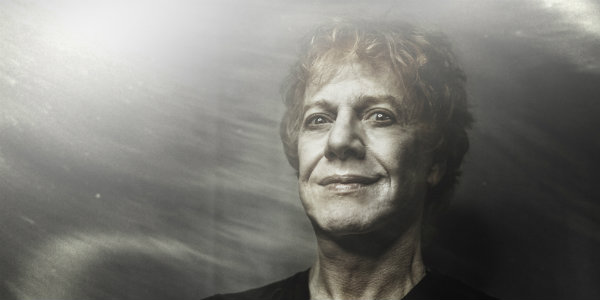 Former Oingo Boingo frontman and famed film composer Danny Elfman today debuted his first solo music in 36 years — and first rock music since his band’s 1994 swan song — in the form of “Happy,” a characteristically twisted song he’d meant to debut at his planned performance at this year’s Coachella festival. 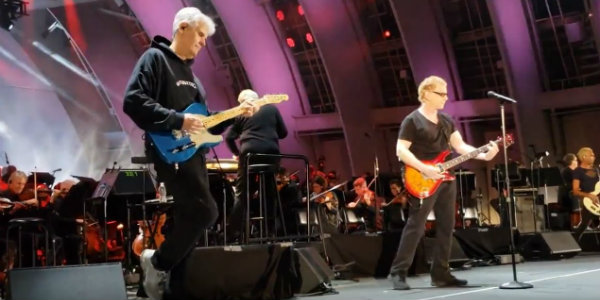 Back in 2013, former Oingo Boingo frontman Danny Elfman sang in concert for the first time since that band’s demise in 1995, taking the mic during an orchestral performance of some of the beloved film scores he’s composed for director Tim Burton’s work. He did it again this weekend, and sang an Oingo Boingo song, too. 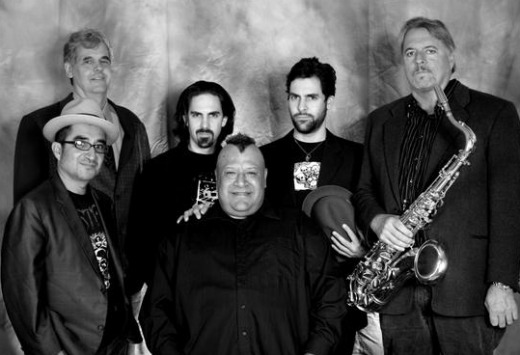 Southern California fans longing for that old Oingo Boingo Halloween experience can still get a taste of those epic late-’80s, early-’90s shows this fall when drummer John ‘Vatos’ Hernandez rounds up some former bandmates for his annual ‘Dead Man’s Party’ bash.