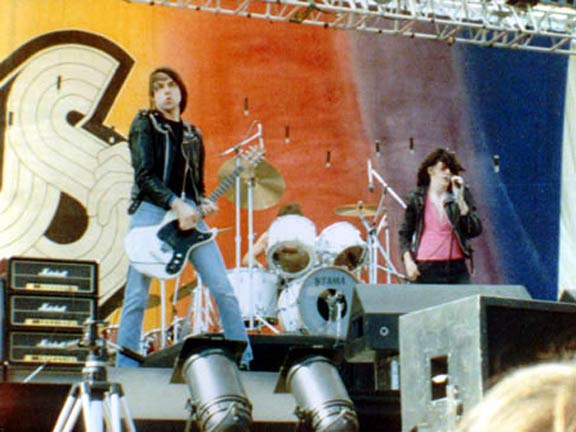 As we wait for the release of the delayed “US Generation” documentary — not to mention next week’s English Beat CD/DVD combo Live at the US Festival — it’s worth marking today’s 30th anniversary of the first of two giant multi-day US Festivals, envisioned by their organizer, Apple co-founder Steve Wozniak, as “Woodstock West.” 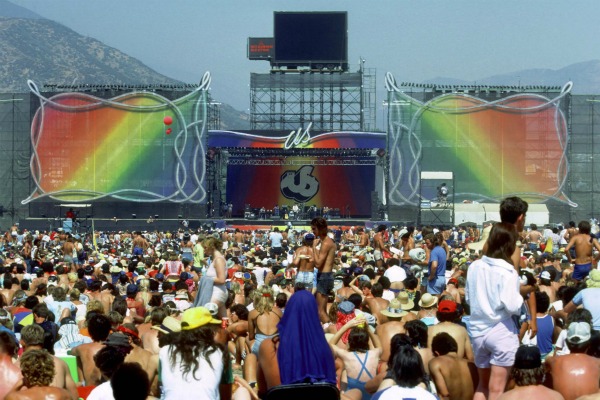 Apple co-founder Steve Wozniak is helping make a feature-length documentary about the so-called ‘Woodstock of the ’80s’ — the 1982 US Festival, which featured Talking Heads, Oingo Boingo, The B-52s, The Cars, Ramones, Gang of Four and more — to be released this Labor Day weekend on the event’s 30th anniversary. 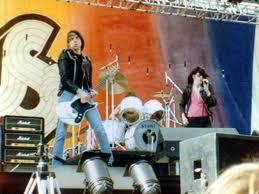 Twenty eight years ago today, the first of what would turn out to be two multi-day US Festivals — envisioned by their organizer, Apple co-founder Steve Wozniak, as ‘Woodstock West’ — opened in blistering 110-degree heat at Glen Helen Regional Park in San Bernadino County, Calif.