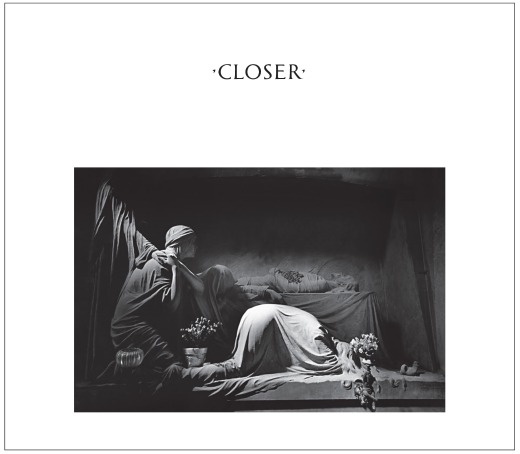 Having spent much of last year touring ‘Unknown Pleasures,’ bassist Peter Hook will continue to relive his Joy Division days in 2011, performing the band’s second album — 1980’s ‘Closer’ — in May and releasing an EP of new recordings of four Joy Division songs — including one that’s never been released. 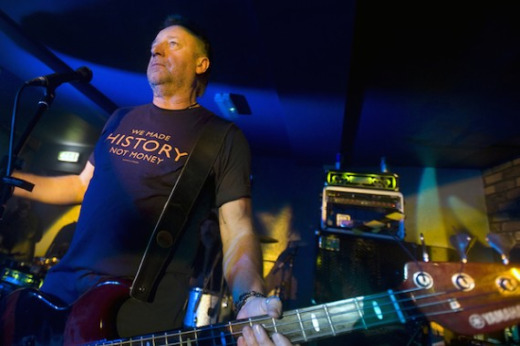 Ex-New Order bassist Peter Hook will dig through his celebrated musical past this spring, embarking on a U.K. spoken-word tour and performing a set of Joy Division songs at his new Manchester club on the 30th anniversary of Ian Curtis’ death.