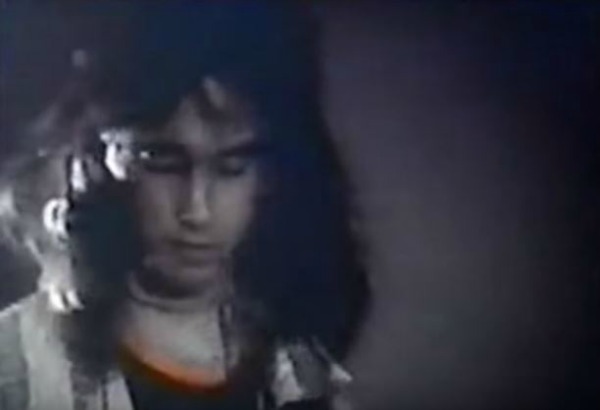 For this week’s installment of Vintage Video, we spotlight this very early footage of a young Dinosaur Jr performing at the University of Massachusetts in 1986. The four songs featured in this 19-minute video include one off 1985’s Dinosaur and three from You’re Living All Over Me, released in 1987. 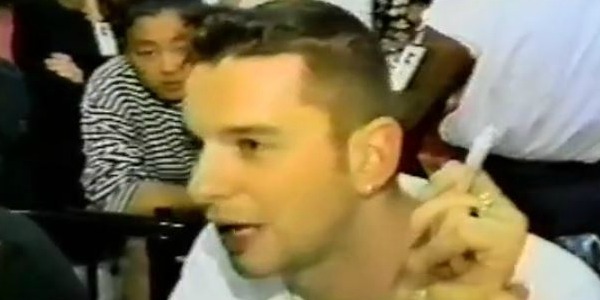 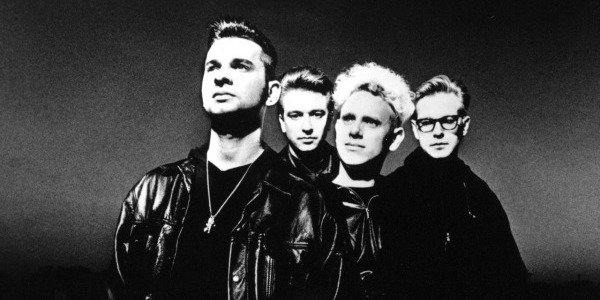 With the 25th anniversary of the release of Depeche Mode’s smash album Violator approaching next month, we figured it was a great time to dust off this old tape from the Slicing Up Eyeballs archives that features a pair of DJs on San Diego’s 91X FM excitedly premiering the album a few days before its release on March 20, 1990. 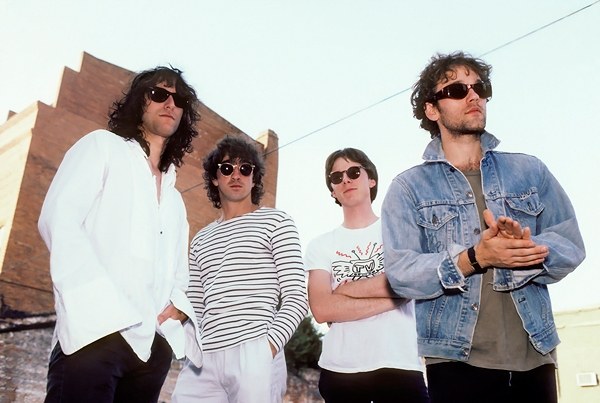 R.E.M. formally announced its 25th anniversary expanded reissue of ‘Document’ on Tuesday, and offered up a short recording made by guitarist Peter Buck to be played at 1987’s New Music Seminar in which he “introduced” the attendees to the band’s then-forthcoming and heavily anticipated fifth album