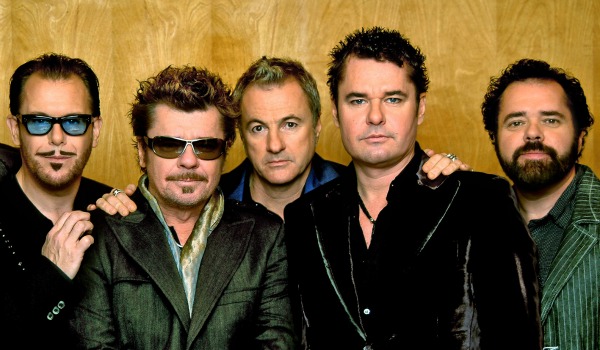 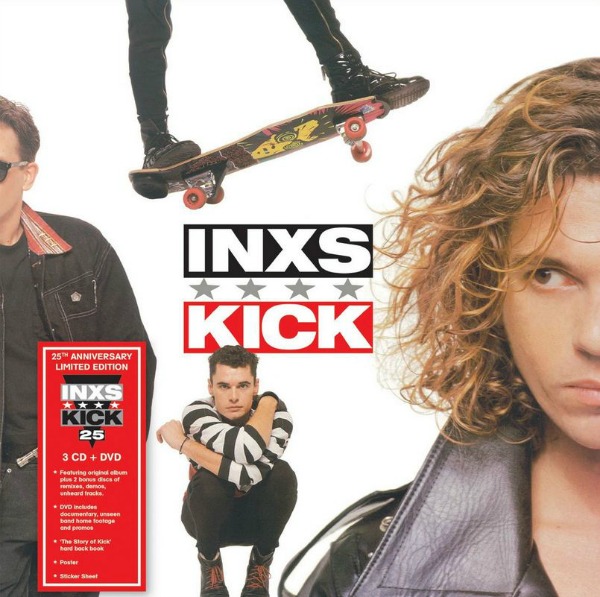 INXS’ 1987 album ‘Kick’ sold 6 million copies and spawned four Top 10 singles in the U.S., turning the Aussie rockers into global superstars. Now, 25 years later, the band this fall will release an expanded edition of the album featuring three CDs and a DVD packed with remixes, demos, “unheard tracks” and a documentary. 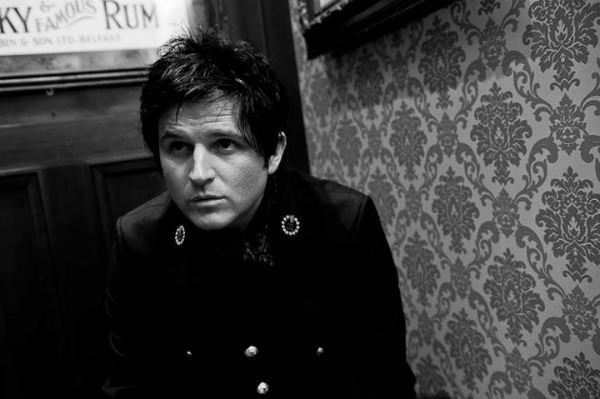