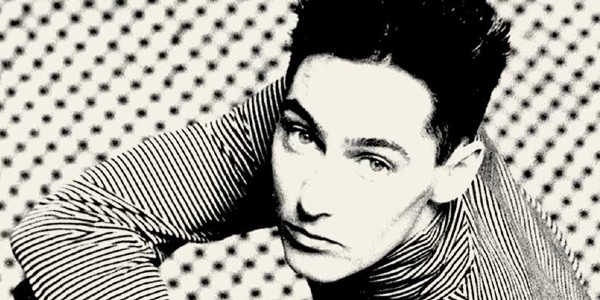 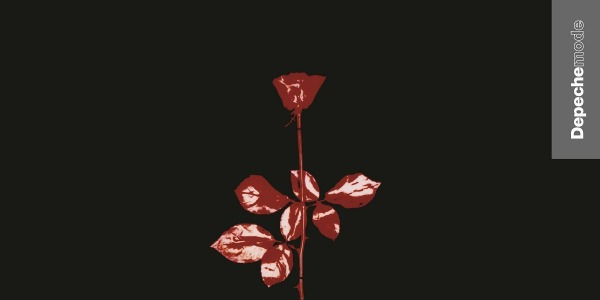 This week’s new releases include a second batch of 180-gram audiophile vinyl Depeche Mode reissues, plus an 11-disc box set from The Stranglers, an expanded reissue of Aztec Camera’s debut ‘High Land, Hard Rain,’ and heavyweight vinyl reissues of all six albums by The Jam. 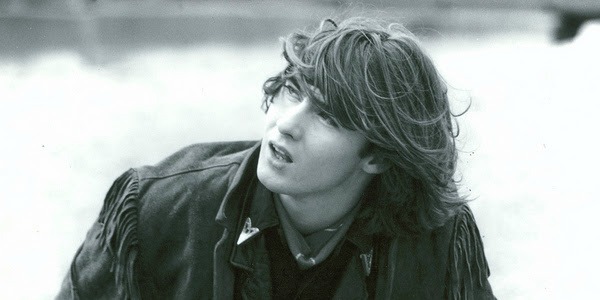 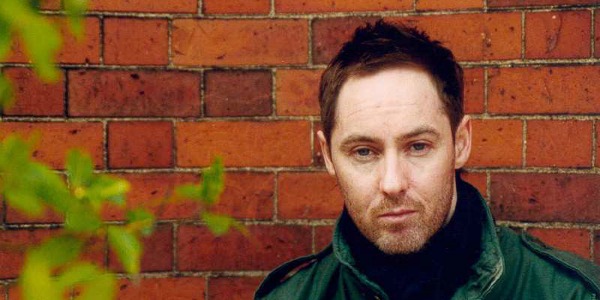 Roddy Frame will celebrate the 30th anniversary of his debut as Aztec Camera by performing High Land, Hard Rain in its entirety at three shows in the U.K. this December along with songs from across his catalog. The concerts are set for Dec. 1 in London, Dec. 3 in Manchester and Dec. 4 in Glasgow. 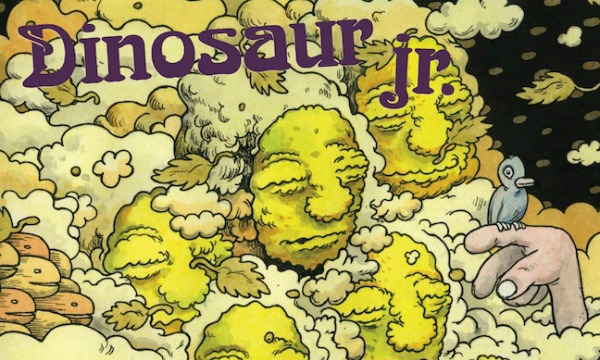 This week’s new releases include brand-new albums from Dinosaur Jr (‘I Bet on Sky’) and Aimee Mann (‘Charmer’), plus expanded reissues of multiple titles from Echo & The Bunnymen’s Ian McCulloch and Aztec Camera, and a special U.S.-only 7-inch single from Paul Weller. 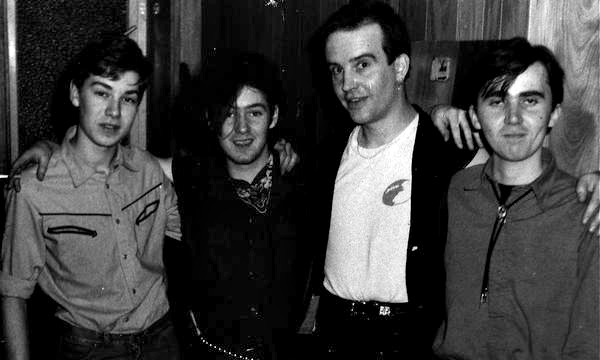 Demon Music Group late next month will reissue all six albums from the Roddy Frame-led Scottish indie-pop act Aztec Camera in 2CD and single-disc expanded editions, each featuring an assortment of bonus cuts including non-album singles, B-sides, remixes and, in the case of the band’s penultimate album, a full bonus live disc.