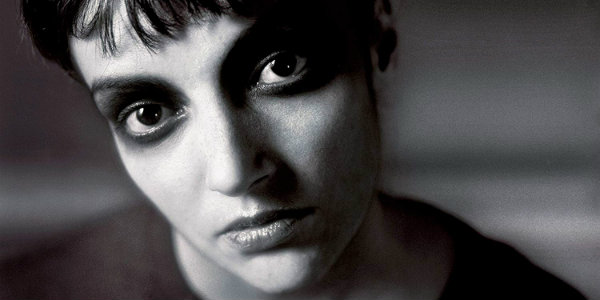 This is a round-up of the week’s new albums, expanded reissues and/or box sets, appearing each Monday on Slicing Up Eyeballs. All releases due out this Friday unless noted. (Since we missed the last couple weeks’ round-ups, this includes titles that came out in recent weeks.) 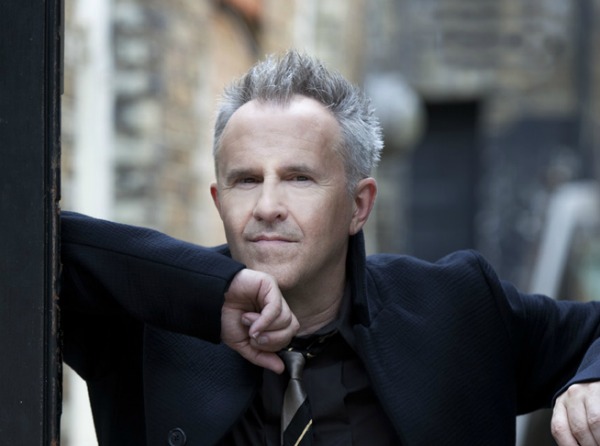 Howard Jones brings ‘Human’s Lib’/‘Dream Into Action’ tour back to U.S. this summer

Howard Jones is embarking on a U.K. tour this week that’ll find him performing his first two albums — 1984′s ‘Human’s Lib’ and 1985′s ‘Dream Into Action’ — in their entirety, and he’ll reprise that show for Americans this summer, following last fall’s short round of dates with another run through the States. 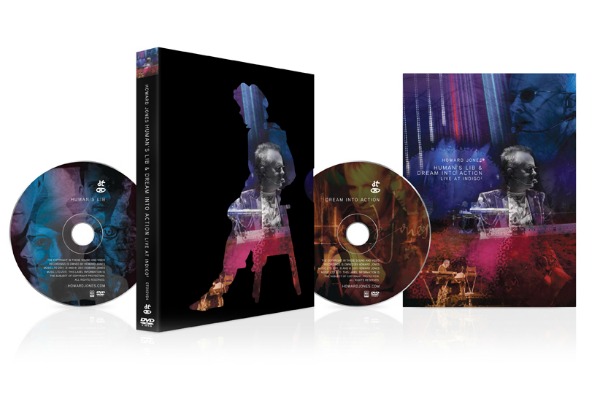 Next month, Howard Jones will embark on an eight-date U.K. tour on which he’ll perform his first two albums — 1984′s ‘Human’s Lib’ and 1985′s ‘Dream Into Action’ — in their entirety, and to help celebrate the trek, he’s giving fans a free MP3 of a live version of his 1984 single ‘Like To Get To Know You Well.’

Howard Jones chatted with Slicing Up Eyeballs via e-mail about his upcoming ‘Human’s Lib’/’Dream Into Action’ tour of the U.K., revisiting those touchstone albums, making the transition back into electronic music (not to mention his dislike of the word “keytar”) — and what all that means for his follow-up to 2009′s ‘Ordinary Heroes.’ 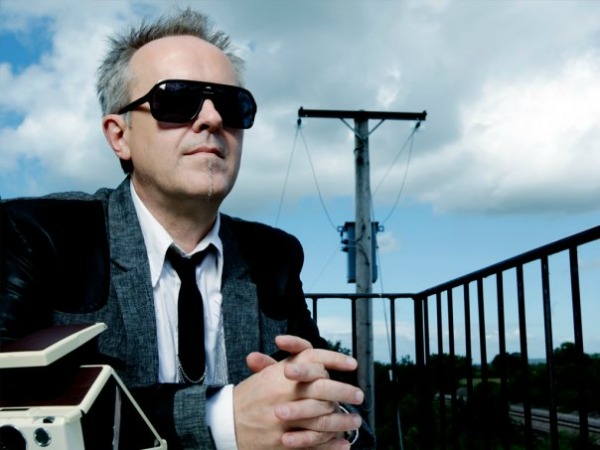 Howard Jones will embark on a short North American tour this fall that will find the synthpop maestro performing his first two albums — 1984′s ‘Human’s Lib’ and 1985′s ‘Dream Into Action’ — in their entirety for the first time, incorporating the original multi-track recordings and newly commissioned visual components.