Meat Puppets and Mudhoney are hitting the road together in May for a run of 10 shows through the Southwest before heading up the California coast. 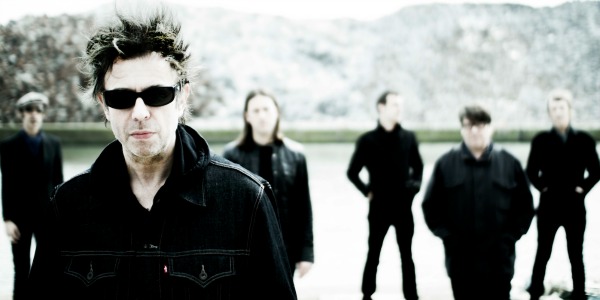 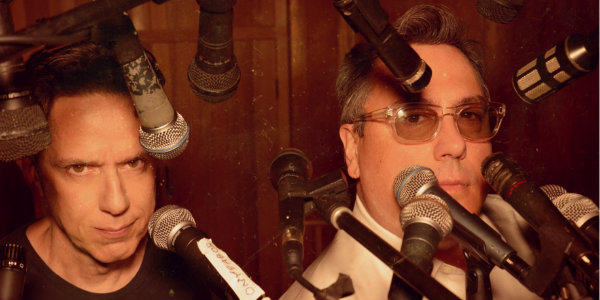 New releases: They Might Be Giants, Meat Beat Manifesto, Mudhoney, Book of Love

Record Rack: A round-up of the week’s new albums, expanded reissues and/or box sets, appearing each Monday on Slicing Up Eyeballs. All releases due out this Friday unless noted. This week’s releases include titles from They Might Be Giants, Meat Beat Manifesto, Mudhoney and Book of Love. 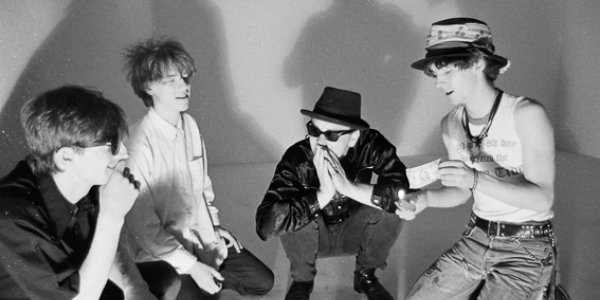 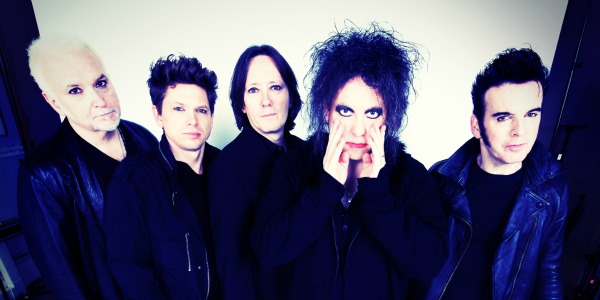 The Cure to headline Riot Fest in Toronto, Chicago and Denver this September

The Cure’s penchant for topping festival bills continues as Robert Smith and Co. were announced this evening as the headliners of all three Riot Fests — set for Toronto, Chicago and Denver this September — joining the band’s appearance at Bottle Rock in Napa Valley, Calif., this month. 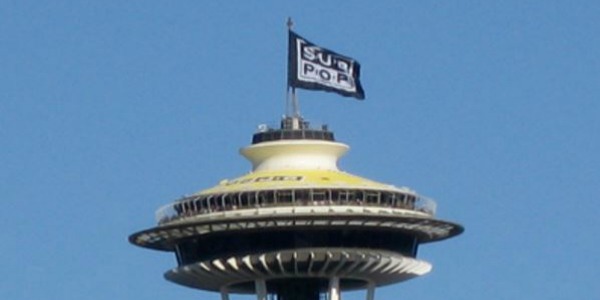 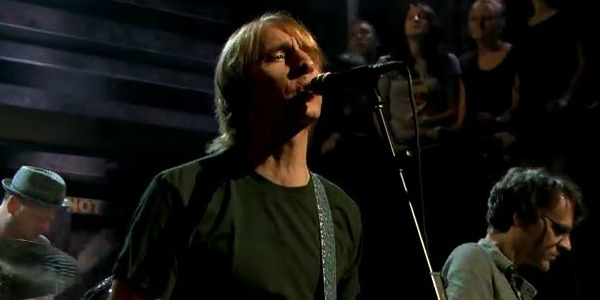 Seattle proto-grunge survivors Mudhoney last night returned to network television for the first time in 18 years, performing “I Like It Small,” off the band’s new album Vanishing Point, on air, plus a second song off the record, “The Only Song of the Widow From Nain,” as a web-only exclusive. 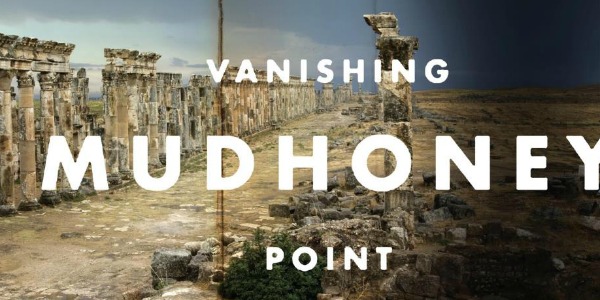 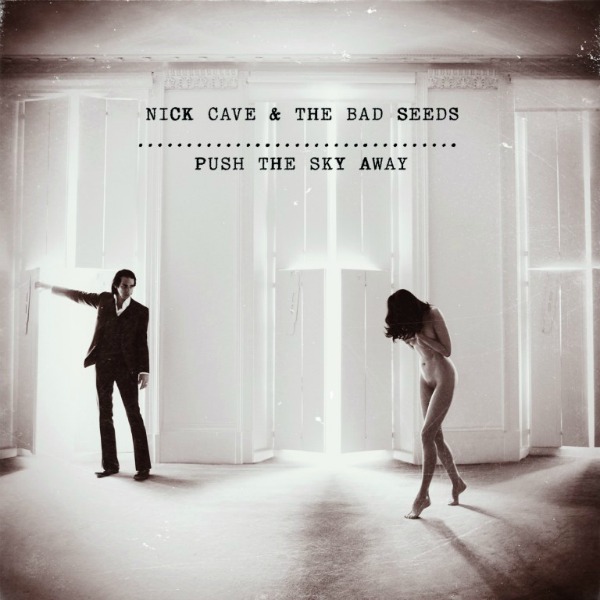 This week’s new releases include the much-anticipated new studio album from Nick Cave & The Bad Seeds (‘Push the Sky Away’), plus Cherry Red Records is releasing 2CD best-ofs for UK indie-pop acts The Brilliant Corners and Mighty Mighty, and Mudhoney is treated to a new DVD documentary. 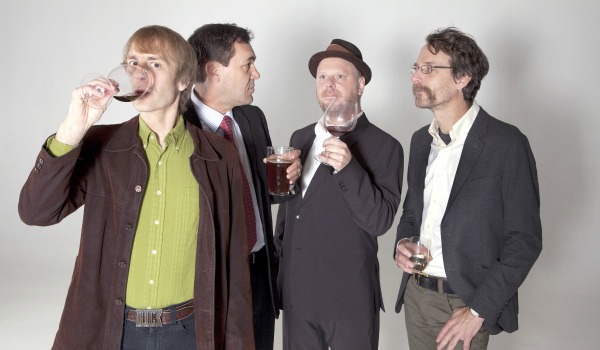 This April marks the 25th anniversary of both Mudhoney and its label, Seattle’s Sub Pop Records, and the proto-grunge act will mark the occasion with the release of its ninth studio album, ‘Vanishing Point’ — which you can preview now via a free download of first single “The Only Son of the Widow from Nain.” 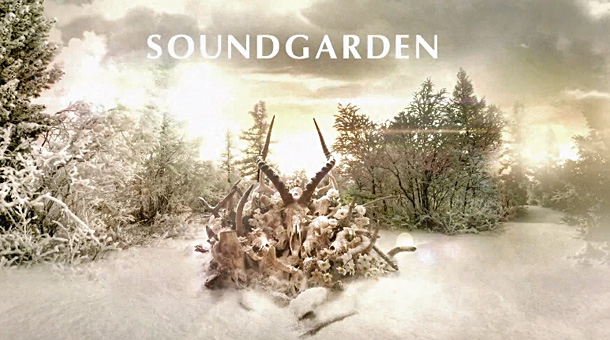 This week’s new releases include Soundgarden’s first new album in 16 years, plus brand-new studio albums from Brian Eno, PiL’s Jah Wobble and Keith Levene and Madness, plus a Sonic Youth live album recorded in 1985 and a live Mudhoney DVD filmed in 1988 in Berlin. 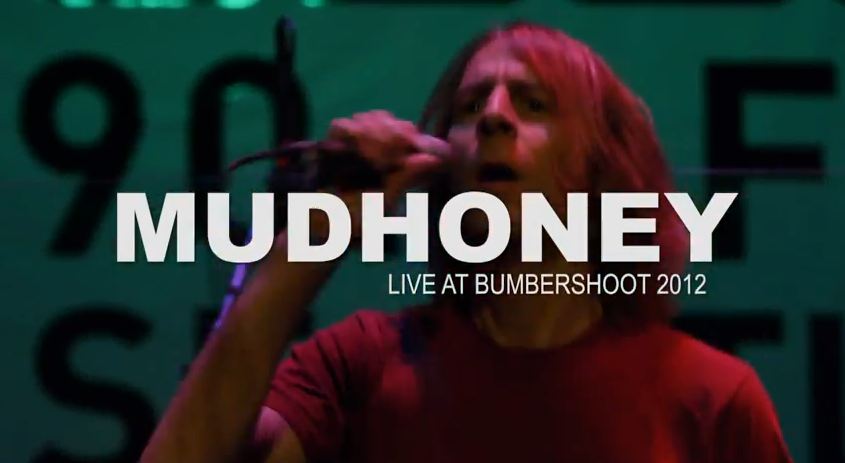 During the Bumbershoot music festival in Seattle this past Labor Day weekend, hometown heroes Mudhoney stopped by KEXP’s “music lounge” at the Eve Alvord Theater to pound through a glorious 9-song, 30-minute set that the radio station has kindly posted in full on YouTube. 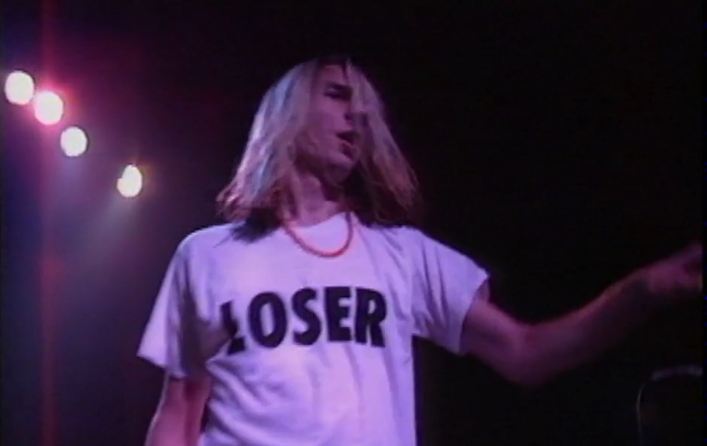 Seattle rockers Mudhoney this November will release a concert DVD featuring newly re-discovered footage of the band’s 40-minute set at the Berlin Independent Days festival in 1988 — and here’s the first glimpse of it, via a minute-long trailer released today. “Mudhoney: Live in Berlin 1988″ will be released Nov. 13. 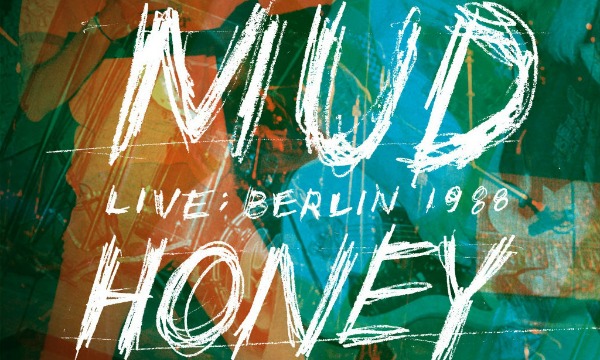 Mudhoney this fall will release a concert DVD featuring newly re-discovered, professionally shot footage of the band’s 40-minute set at the Berlin Independent Days festival in 1988 in front of Sub Pop Records reps, music critics and fans in what’s now being billed as “the first grunge gig in Europe.”