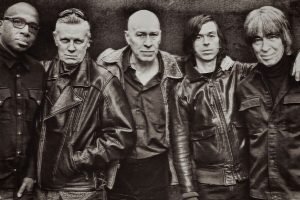 The The this week released a new remix of the live version of “Global Eyes” recorded at the Royal Albert Hall for The Comeback Special album and film. 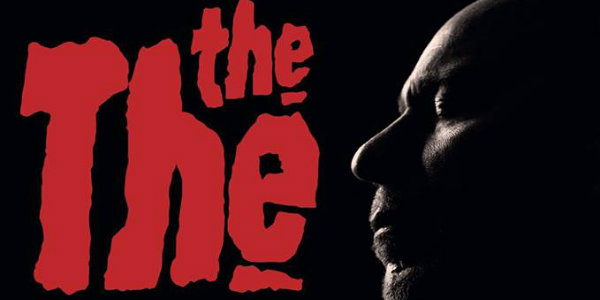 After slowly rolling out The The reunion dates in the U.K. and Europe, bandleader Matt Johnson today announced an 8-date North American run that marks the band’s first shows on the continent in 18 years, since the tour in support of 2000’s Nakedself. Full details right here. 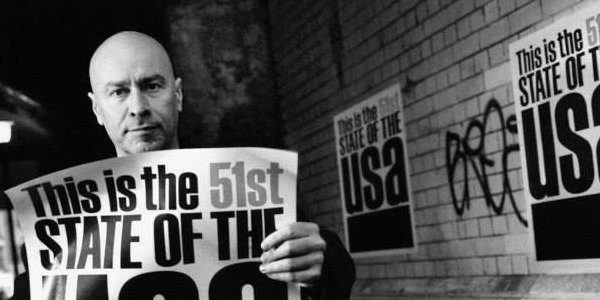 The The mastermind Matt Johnson spent the first decade of the 2000s musically inactive and moved on to issue scores to independent films under his old band’s moniker for the past few years. Now, though, he’s finally doing what fans have been clamoring for: he’s recording a proper new The The album. Enigmatic The The mastermind Matt Johnson continues to use his web show ‘Radio Cineola’ to treat fans to never-before-heard music, and this month is no different, with songs from the unreleased ‘Gun Sluts’ and ‘2 Blocks Below Canals’ albums making their debut. 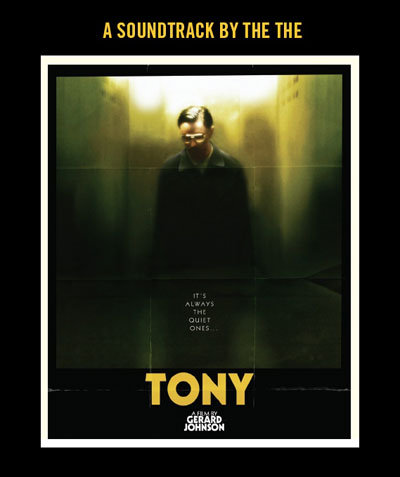 With little fanfare, Matt Johnson today released the first new The The since 2000’s ‘NakedSelf’: a 24-song soundtrack to the indie serial-killer film ‘Tony.’ 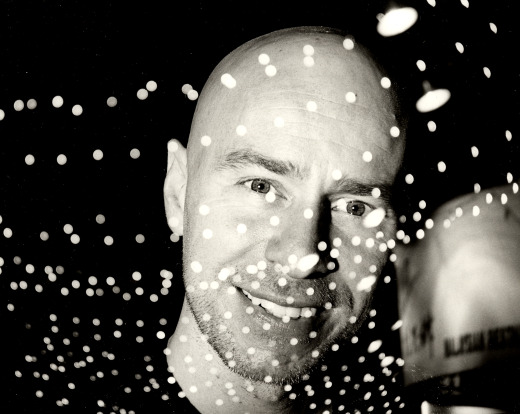 Tweet The enigmatic Matt Johnson appears to be on the verge of releasing the first new The The album in a decade: a score to […]