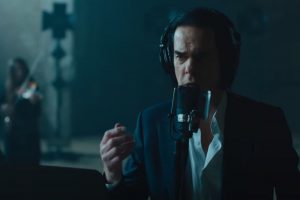 Nick Cave is offering fans a first glimpse at the new film “This Much I Know To Be True,” which will document Cave’s creative partnership with bandmate Warren Ellis. 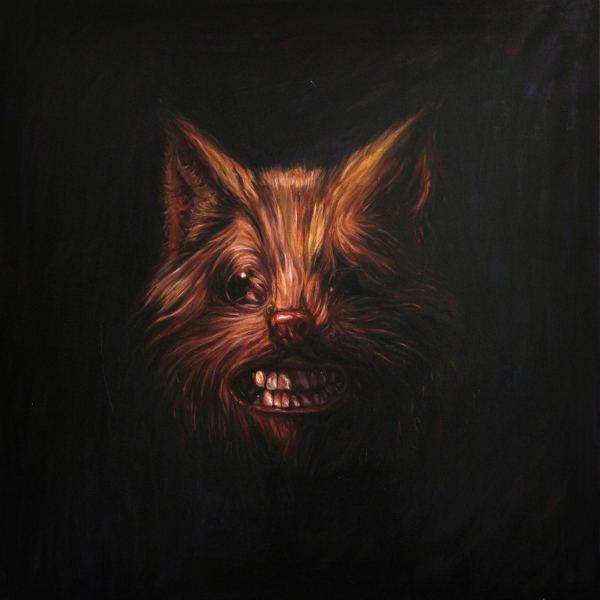 This week’s new releases include ‘The Seer,’ a new 2CD set from Swans, plus a soundtrack to the film ‘Lawless’ by Nick Cave and Warren Ellis, a covers album from Juliana Hatfield, CD reissues of the This Mortal Coil catalog, a collection of synthpop remixes and the first new album in 22 years from Manchester’s The Distractions.