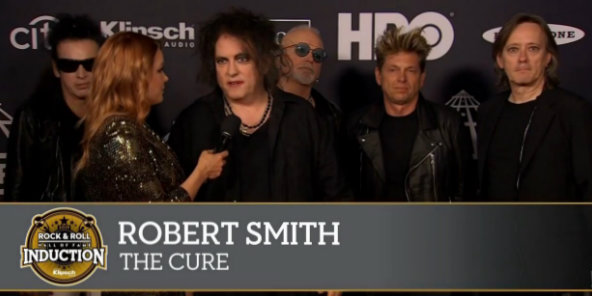 They hadn’t played together in The Cure since the late ’80s, but Lol Tolhurst — the band’s founding drummer, who later moved to keyboards — and Pearl Thompson — who played guitar during three different stints in the group — recently reunited in a recording studio, according to Facebook and Instagram posts by Thompson.