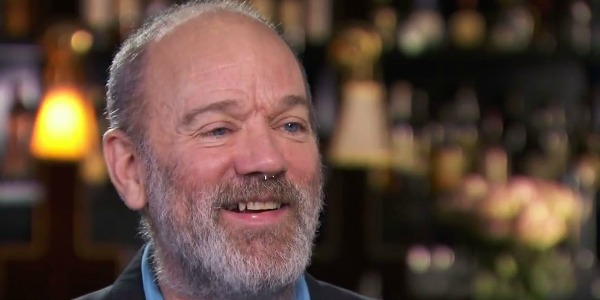 R.E.M. frontman Michael Stipe appeared on “CBS This Morning” today to help promote the band’s recently released “REMTV” DVD box set, discussing the band’s history and his own future and the (un)likelihood that we’ll ever see an R.E.M. reunion (“That will never happen. There’s no point.”). 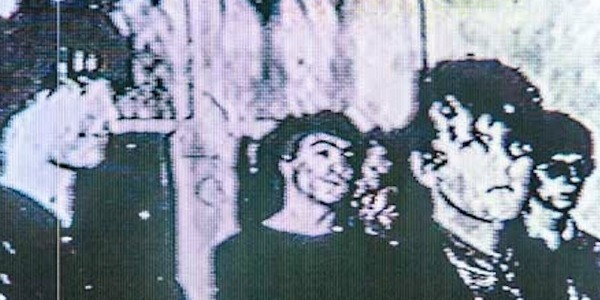 This week’s new releases include a 6DVD set of MTV footage from R.E.M., plus new live albums from Echo & The Bunnymen and The House of Love, as well a new rarities collection from Soundgarden that was compiled by guitarist Kim Thayill and is available in single and three-disc sets. 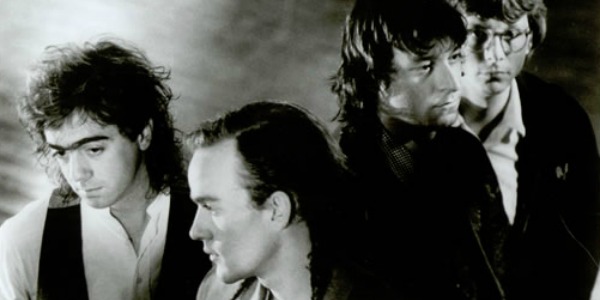 R.E.M. this November will unleash a mammoth video package documenting 30 years of live performances, award show highlights and TV appearances on MTV’s networks, a six-DVD set called “REMTV” that will collect 14 hours of material, including a new feature-length documentary called “R.E.M. by MTV.”