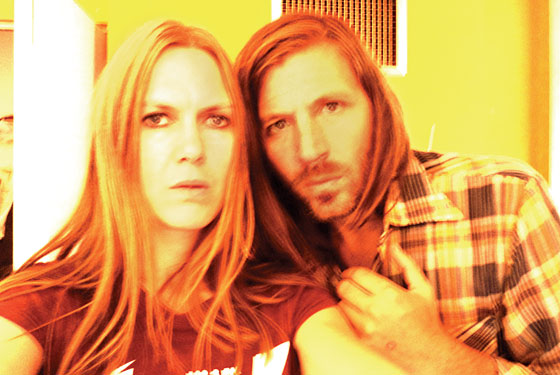 Fans of The Lemonheads hoping to see a reunion of Evan Dando and the band’s former bassist Juliana Hatfield during the group’s current tour opening for The Psychedelic Furs are in for disappointment: Hatfield is not on the tour after all. When asked at a recent show, Dando simply said, “She’s in Boston.” 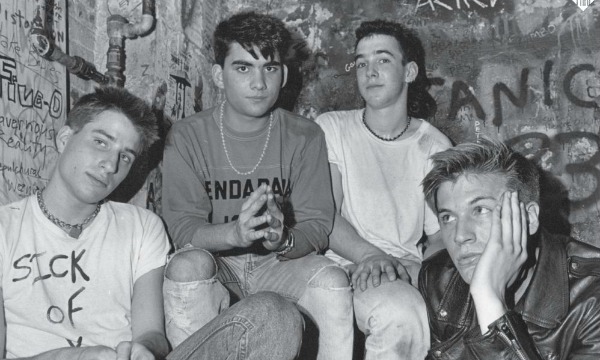 Following news this week that The Lemonheads are working on a Ryan Adam-produced reunion album, Fire Records today announced that it will reissue the band’s first three albums — 1987’s ‘Hate Your Friends,’ 1988’s ‘Creator’ and 1989’s ‘Lick,’ all of which featured Evan Dando and original co-songwriter Ben Deily — in 2013.

Alt-country rocker Ryan Adams took to Twitter tonight to announce he’s producing — and playing drums on — a new album by The Lemonheads, with not only Juliana Hatfield returning to play bass, but with Evan Dando being joined by the band’s co-founder and original co-songwriter, Ben Deily of Varsity Drag, who left in 1989. 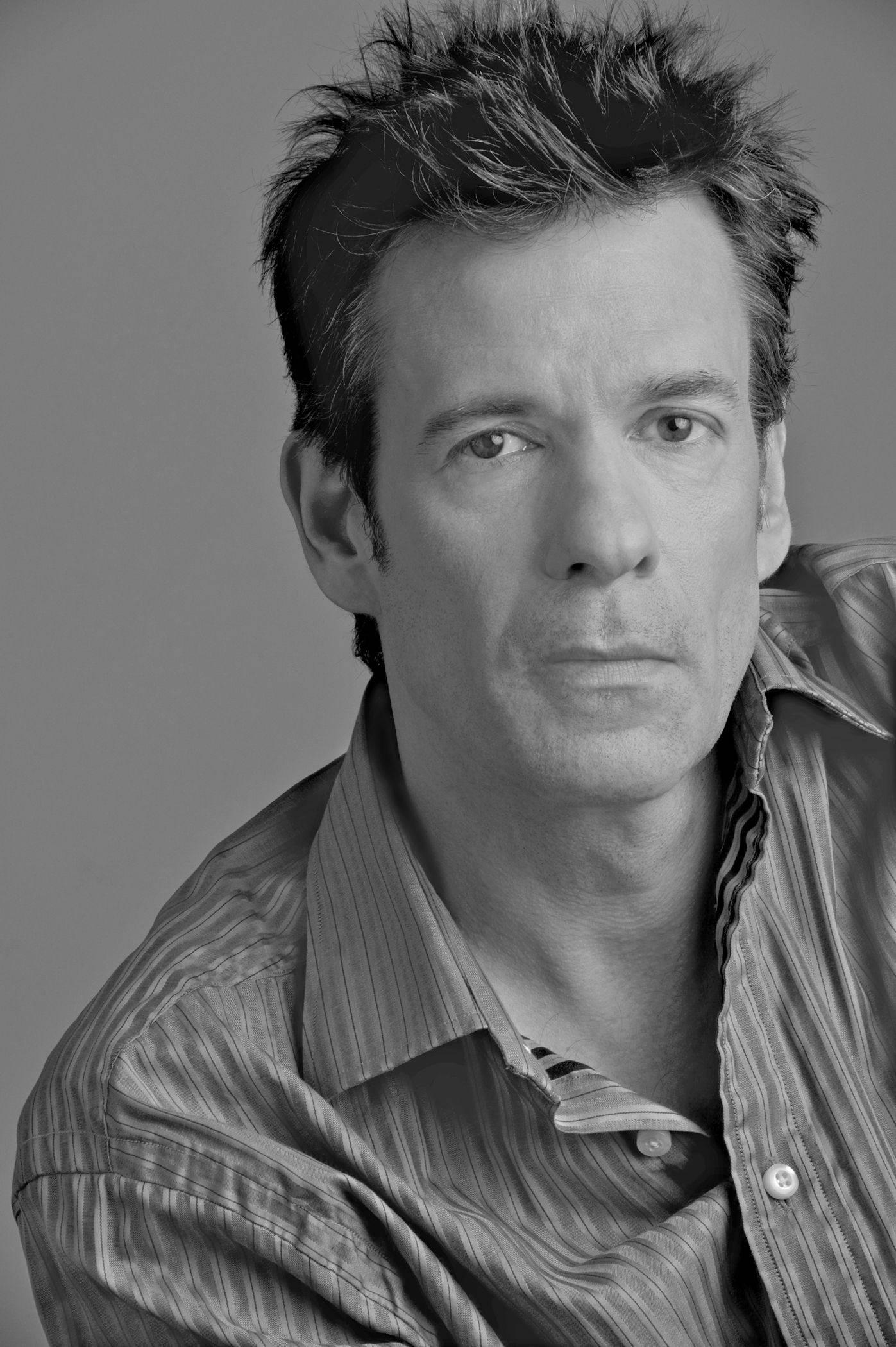