Tag: Scared to Get Happy 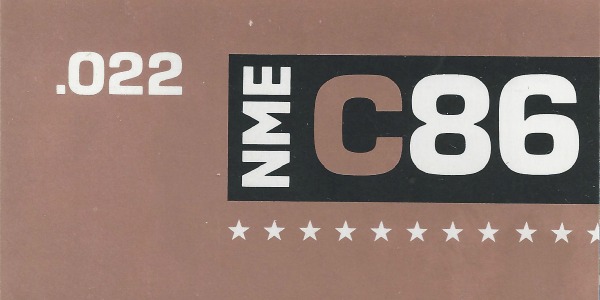 Cherry Red Records next year will reissue the NME’s legendary C86 cassette — a compilation of jangly guitar-based indie-pop so influential that its title became synonymous with the genre itself — in an expanded 2CD edition, curated by Neil Taylor, one of three writers at the U.K. music weekly who compiled the original tape. 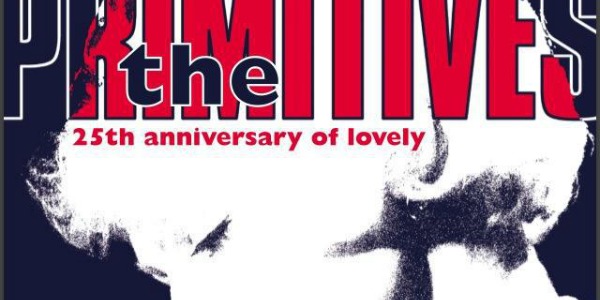 The Primitives will follow up their recently released collection of early singles, demos and live tracks with an expanded double-disc reissue of 1988 debut album Lovely, which then will be followed this September by six concerts across the U.K. dedicated to celebrating the 25th anniversary of that album’s release.