Tag: The Last of the Famous International Playboys 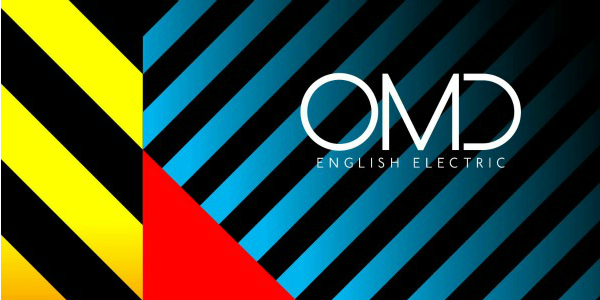 This week sees the release of brand-new studio albums from OMD, Big Country (with Mike Peters of The Alarm) and The House of Love, plus reissues from Morrissey (‘Kill Uncle’) and Electronic (‘Electronic’), a live album from Sparks and a new 7-inch single from The Fall. 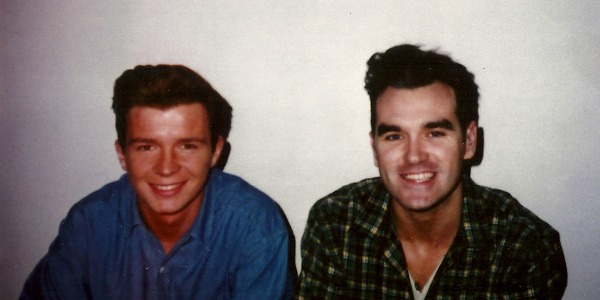 Last month, Morrissey announced that David Bowie put the kibosh on the sleeve of his “Last of the Famous International Playboys” reissue, on which Moz had hoped to use a “previously unseen private photograph” of himself with Bowie taken in 1992. Seems Rick Astley is more willing — or just lacks the power to stop it. 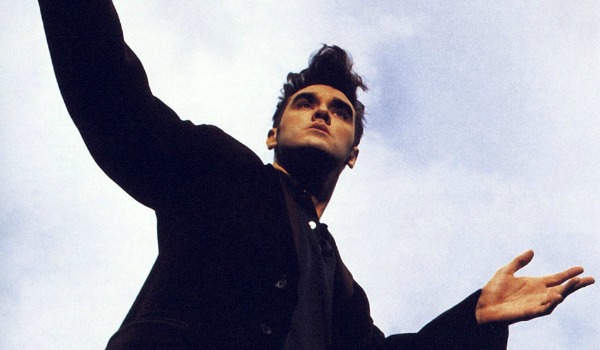 It’s not all bad news these days for Morrissey fans: The ex-Smiths singer today announced that he will reissue his sophomore album ‘Kill Uncle’ this April along with his 1989 single “The Last of the Famous International Playboys,” the latter of which will feature three new, previously unreleased songs as B-sides. 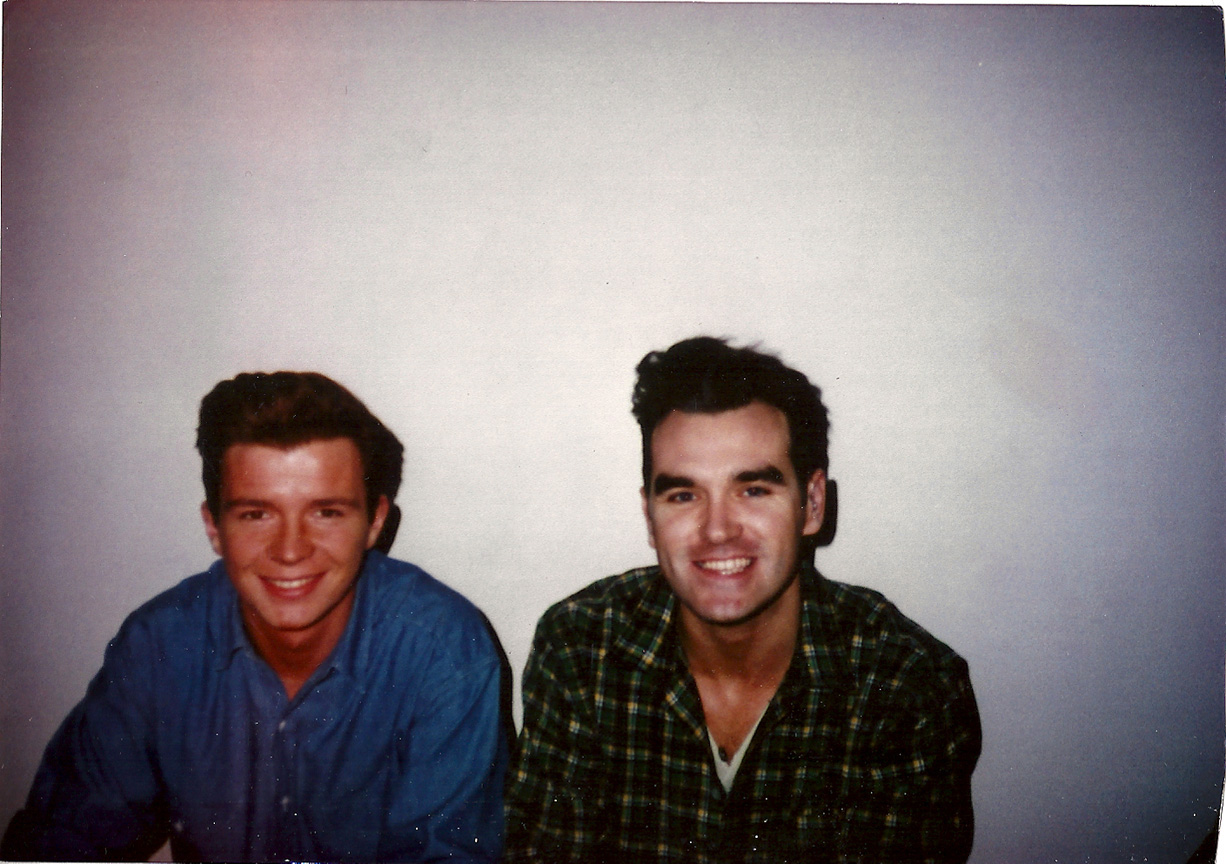 Morrissey fan site True To You today posted this 21-year-old photo of Moz (smiling, no less) and Rick Astley backstage at BBC’s ‘Top of the Pops,’ where the two appeared following the February 1989 release of their ‘The Last of the Famous International Playboys’ and ‘Hold Me In Your Arms’ singles, respectively.