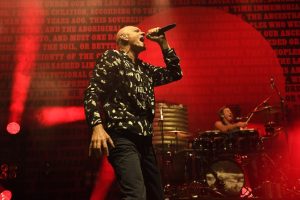 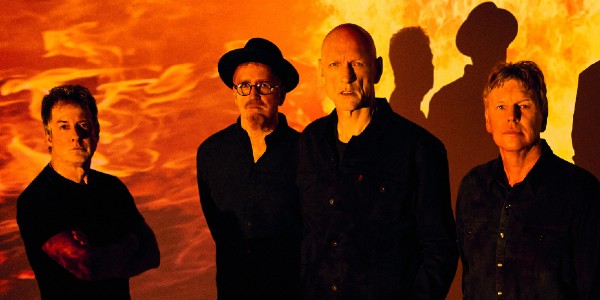 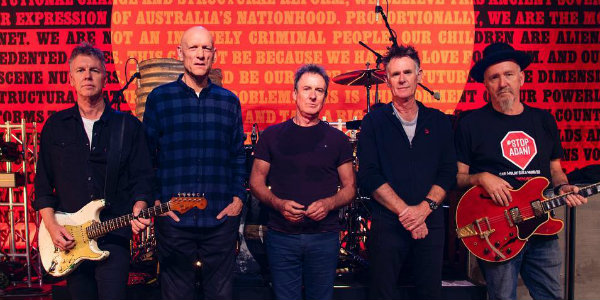 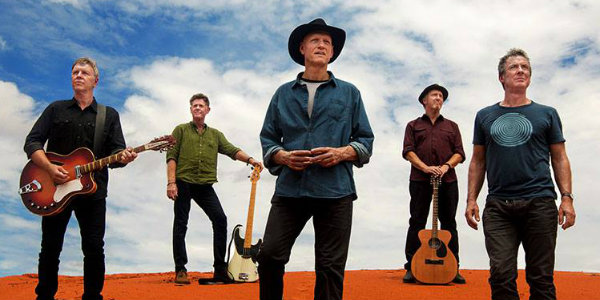 Midnight Oil has announced plans to play a short run of outdoor concerts in the reunited band’s native Australia in February and March of next year centered around its new mini-LP The Makarrata Project, a collaboration with First Nation musicians. Full dates and details right here. 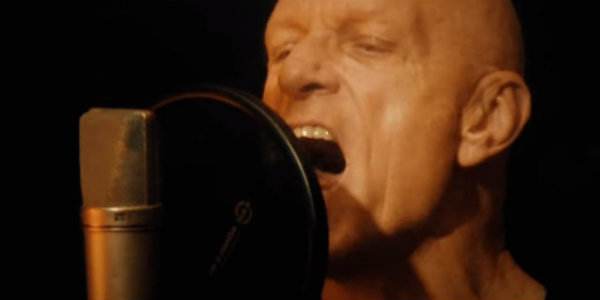 Midnight Oil has released a music video for the second song released off its upcoming mini-album The Makarrata Project, a collaboration with “our First Nations friends” that marks the Oils’ first new music in 17 years. Fittingly, the song is called “First Nation.” Watch the full video right here. 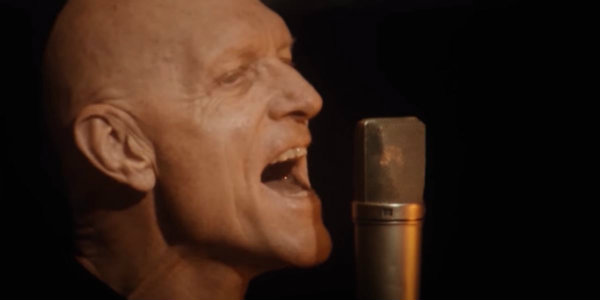 Midnight Oil has released a music video for its first new music in 17 years, the song “Gadigal Land,” which is the first single off the group’s forthcoming mini-album The Makarrata Project, with “our First Nations friends.” The video was directed and filmed by Robert Hambling at Rancom Street Studios and Oceanic Studio in Sydney.

Midnight Oil is back with its first new music in 17 years, a song called “Gadigal Land” that’s the first single off the group’s forthcoming mini-album The Makarrata Project that was recorded in collaboration with “our First Nations friends.” You can hear the full song right here.

Midnight Oil this week will release the reunited band’s first new music in 17 years, a song called “Gadigal Land” that is the first single to debut from the group’s forthcoming mini-album The Makarrata Project that was recorded in collaboration with “our First Nations friends.” Full details right here.