Tag: Where You Been 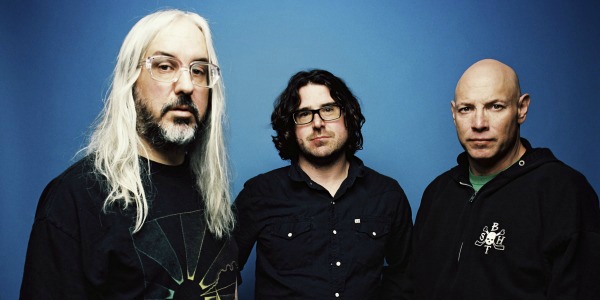 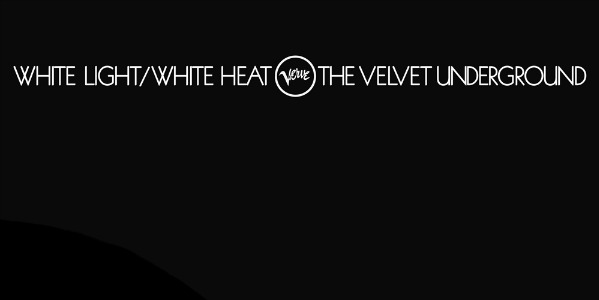 This week’s new releases include a lavish 3CD box set celebrating The Velvet Underground’s second album ‘White Light/White Heat,’ as well as a new EP from The Fall, a collection of radio station performances from Jellyfish and audiophile vinyl reissues from Echo & The Bunnymen and Dinosaur Jr. 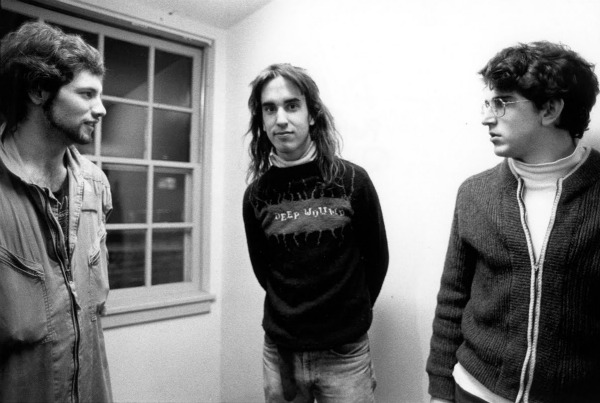