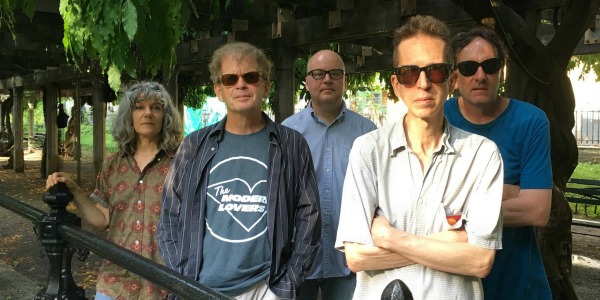 Jangle-pop legends The Feelies return later this month with their first new album in six years and sixth LP overall, an 11-song set titled In Between that’s preceded by the track “Gone, Gone, Gone” — which you can stream here. The New Jersey-based act will release the new album Feb. 24 on Bar/None Records. 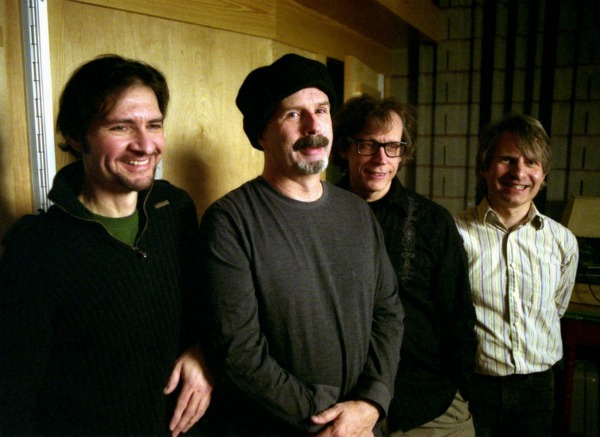 The dB’s today announced a June 12 release date for Falling Off the Sky, the jangle-pop heroes’ first album in 25 years and first to feature the band’s original lineup — Peter Holsapple, Gene Holder, Will Rigby and Chris Stamey — in 30 years. Plus, the band’s playing six separate shows at South By Southwest this month. 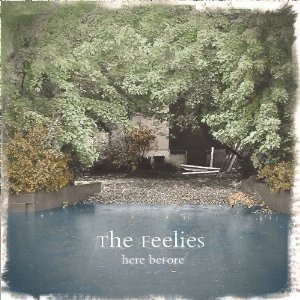 With their first new album in 20 years — the 13-track ‘Here Before’ — due out in less than two weeks, reunited college-rock heroes The Feelies are previewing a second track from the much-anticipated disc: ‘Way Down.’ Hear it here.

The Feelies have recorded their first new album in 20 years, a 13-track collection called ‘Here Before’ that’s due out April 12 on Bar/None Records — and is preceded by the track ‘Should Be Gone,’ the band’s first new recording since 1991’s ‘Time for a Witness.’ 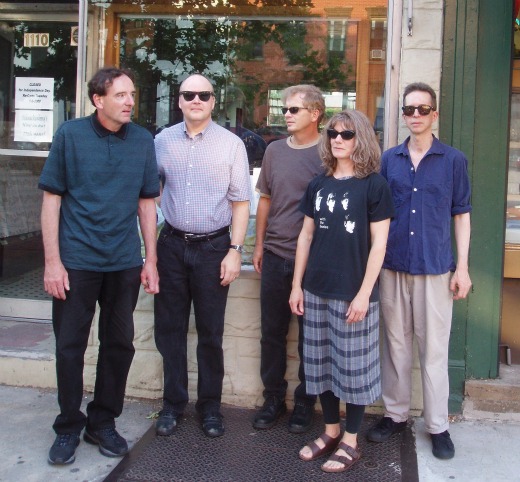 Reunited college-rock favorites The Feelies ‘have completed recording basic tracks for a new album’
— the New Jersey combo’s first new record since 1991’s ‘Time for a Witness’ — that is slated to be released next spring on Bar/None Records. 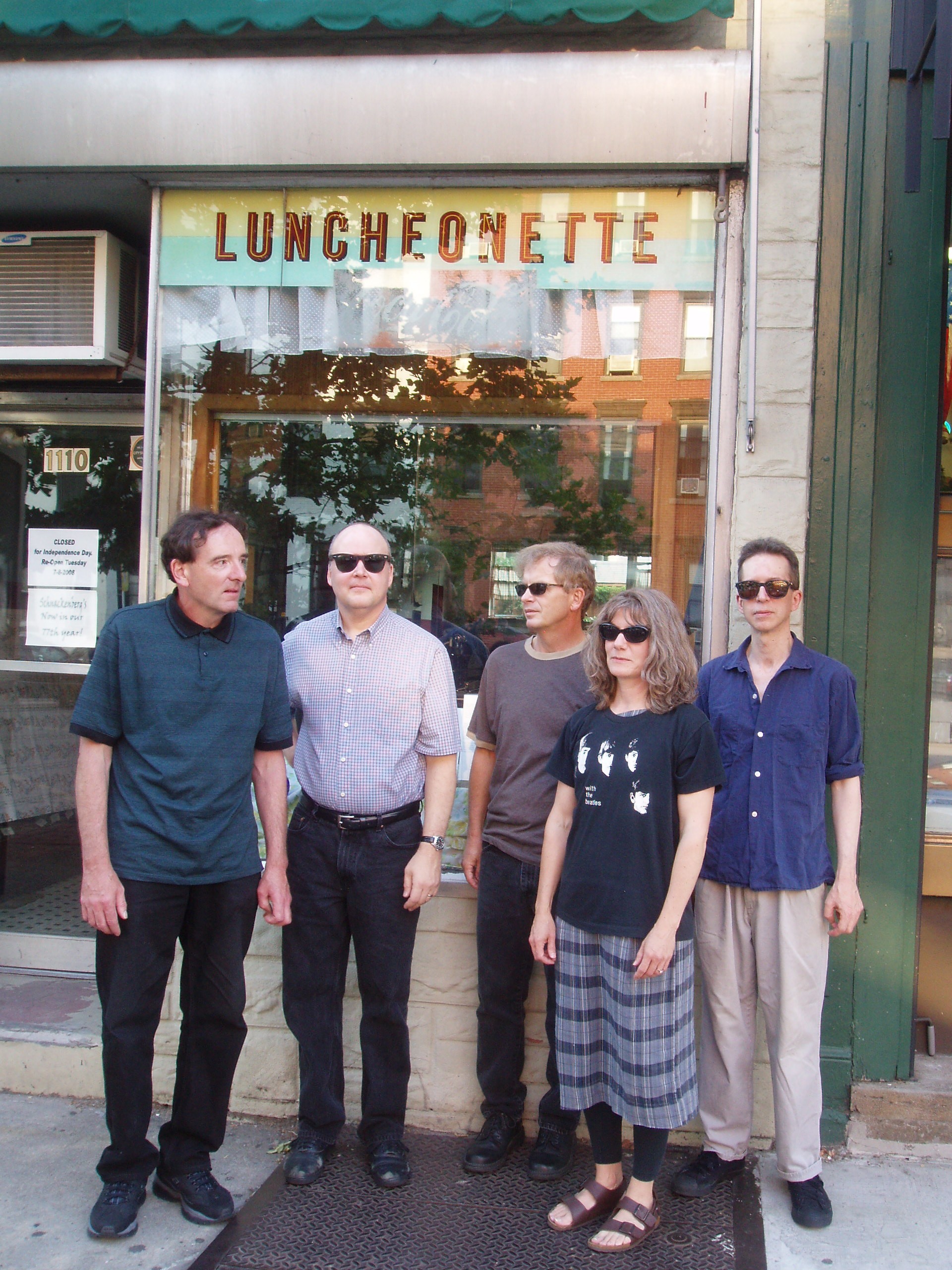 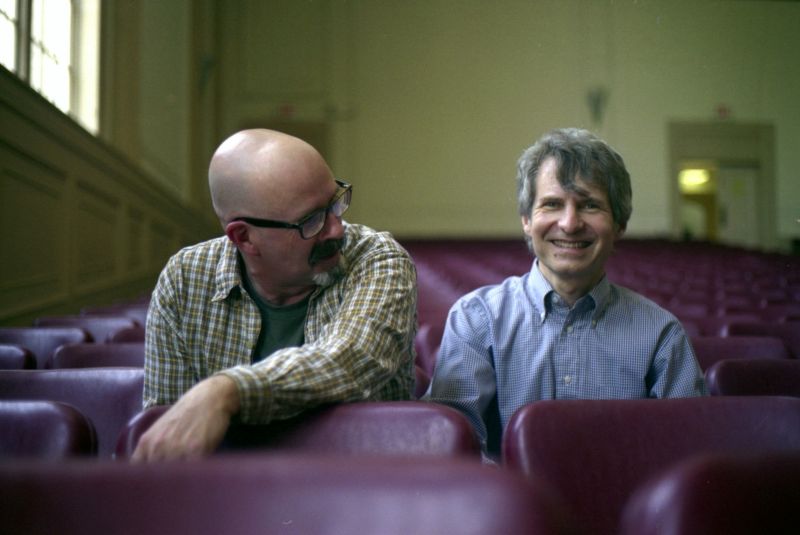 Eighteen years after their first album together, Peter Holsapple and Chris Stamey — the heart of ’80 jangle-pop outfit The dB’s — have just […]