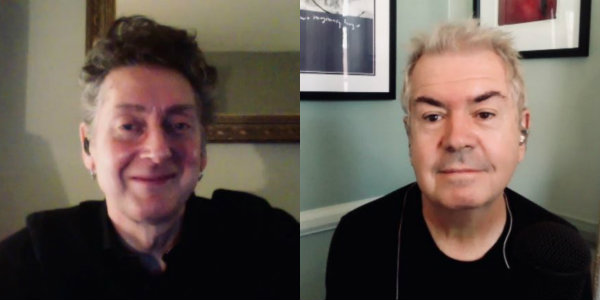 Two key drummers of the early post-punk era — The Cure’s Lol Tolhurst and Budgie of Siouxsie and the Banshees and The Creatures — have formed a new band called LXB that could release its already-recorded debut album before the end of this year, the two announced during an interview on Sirius XM’s Volume. 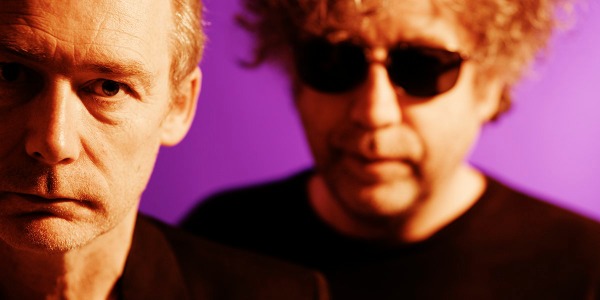 The Jesus and Mary Chain to perform ‘Darklands’ in UK, Europe on 2020 tour

Five years ago, The Jesus and Mary Chain set out to perform their noise-pop debut Psychocandy in full. Now the Reid brothers will follow that up with a tour of the U.K and Europe early next year during which they’ll perform their follow-up, 1987’s Darkands, each night. See full details right here. 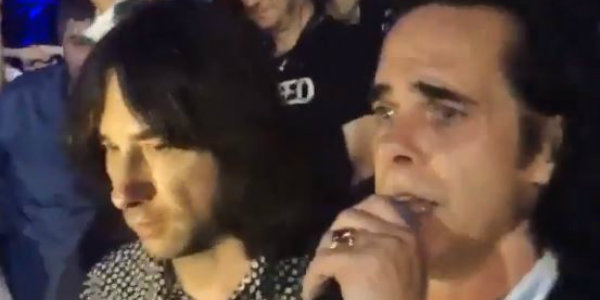 Nick Cave has been ending the shows on his current tour with the Bad Seeds by filling the stage with fans during blistering performances of “Stagger Lee,” then bringing things way down with a trance-like “Push the Sky Away” in which he often climbs out into the audience. Saturday night in London, he found a friend in the crowd. 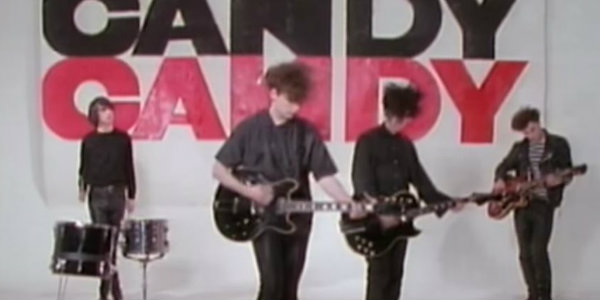 Watch: The Jesus and Mary Chain reunites with Bobby Gillespie on ‘Psychocandy’ songs

Last night, The Jesus and Mary Chain played the EDP Vilar de Mouros festival in Portugal, a bill that included The Mission and Primal Scream — presenting an ideal opportunity for the Reid brothers to reunite with their original drummer, Primals frontman Bobby Gillepsie. Watch that onstage reunion here. 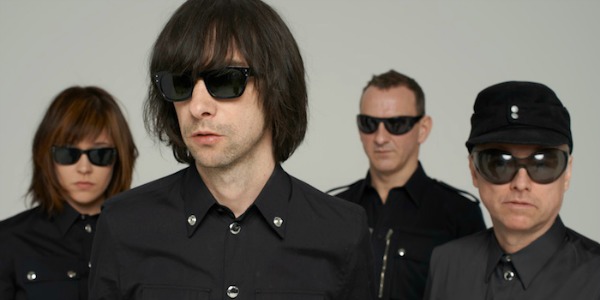 After scrubbing a short set of U.S. dates last year to support 2013’s More Light, Bobby Gillespie will bring Primal Scream back to North America this May for a nine-date run that will begin with a previously announced set at the Austin Psych Fest’s three-day Levitation festival in Texas alongside The Jesus and Mary Chain. 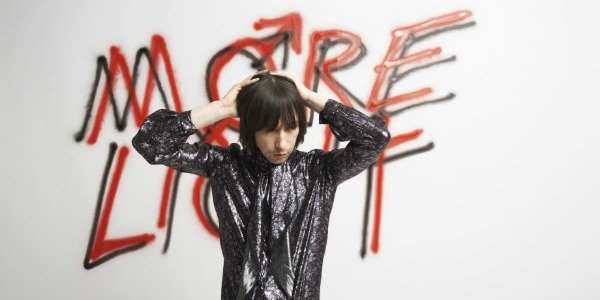 Following up a brief, four-date California tour last October, Bobbie Gillespie will bring Primal Scream back to North America next spring for a dozen more just-announced concerts in the U.S. and Canada in support of the long-running band’s 10th studio album, More Light, which was released earlier this year.