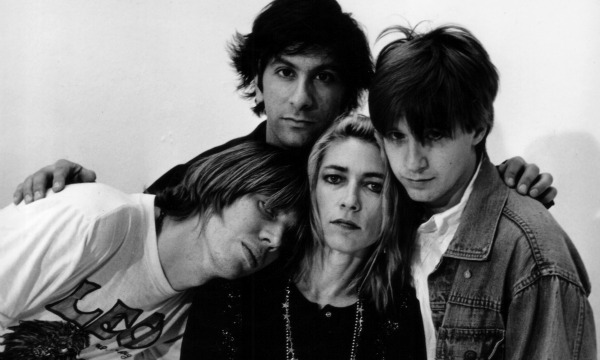 Sonic Youth today announced that it finally will release a long-in-the-works archival, 14-track live album that was recorded on 4-track cassette on Aug. 11, 1985, at Chicago’s Smart Bar while the band was touring the U.S. in support of the the release earlier that year of the group’s second studio album, ‘Bad Moon Rising.’ 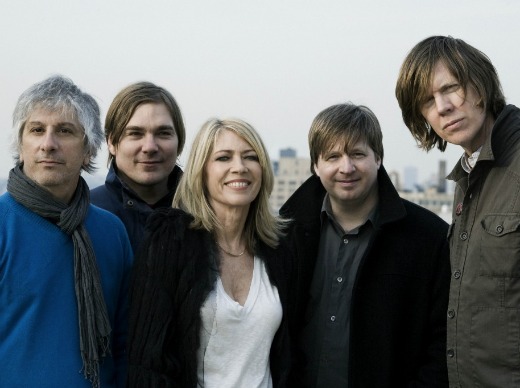 Sonic Youth will reissue two more early albums — 1985’s ‘Bad Moon Rising’ and 1987’s ‘Sister’ — on 180-gram audiophile vinyl in the coming weeks as they prep a French film soundtrack to be released as SYR9 in the Sonic Youth Recordings series and mix a new live album recorded in 1985.

Just stumbled across this and had to share: Sonic Youth delivering a glorious, 12-minute version of ‘Expressway to Yr. Skull,’ off 1986’s ‘EVOL,’ that was filmed by Big Ass Lens at the band’s July 31 show in New York City’s Prospect Park. 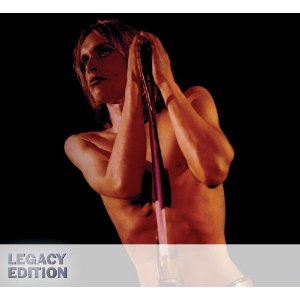 This week’s new releases include Record Store Day-related reissues from R.E.M., Sonic Youth and Devo, plus the expanded edition of Iggy and the Stooges’ classic ‘Raw Power,’ and a new Revolting Cocks album. 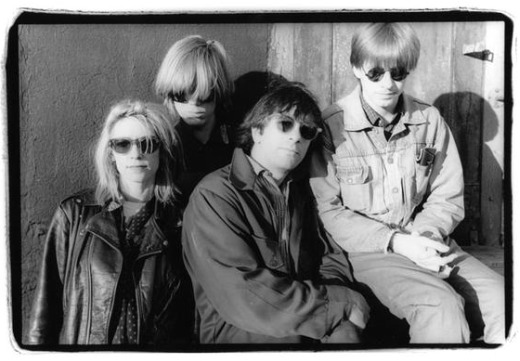 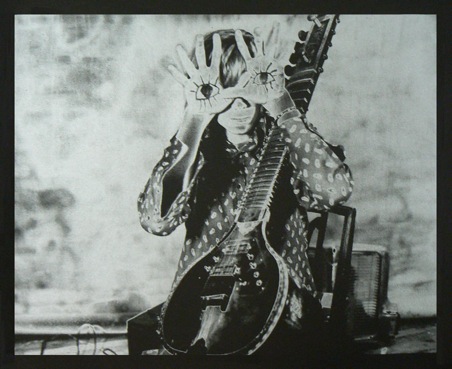 Not only will Sonic Youth do a highly improbable guest turn on teen soap “Gossip Girl” next week, but the band also is releasing a […] 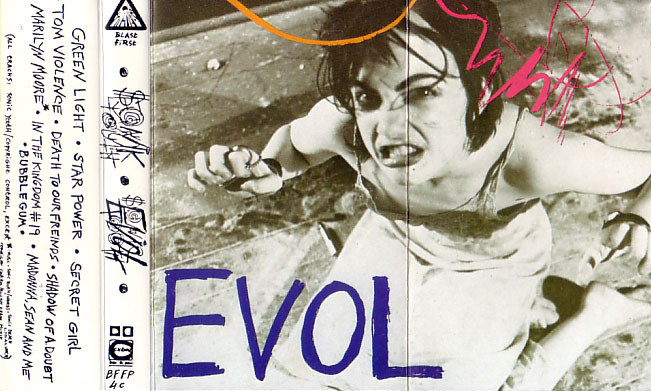