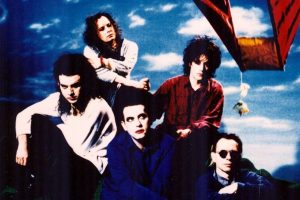 The Cure’s deluxe reissue of “Wish” to include 21 unreleased demos, “Lost Wishes” EP

The deluxe reissue of The Cure’s Wish will be released this October in a variety of formats, including a 3CD edition that will include the remastered album. 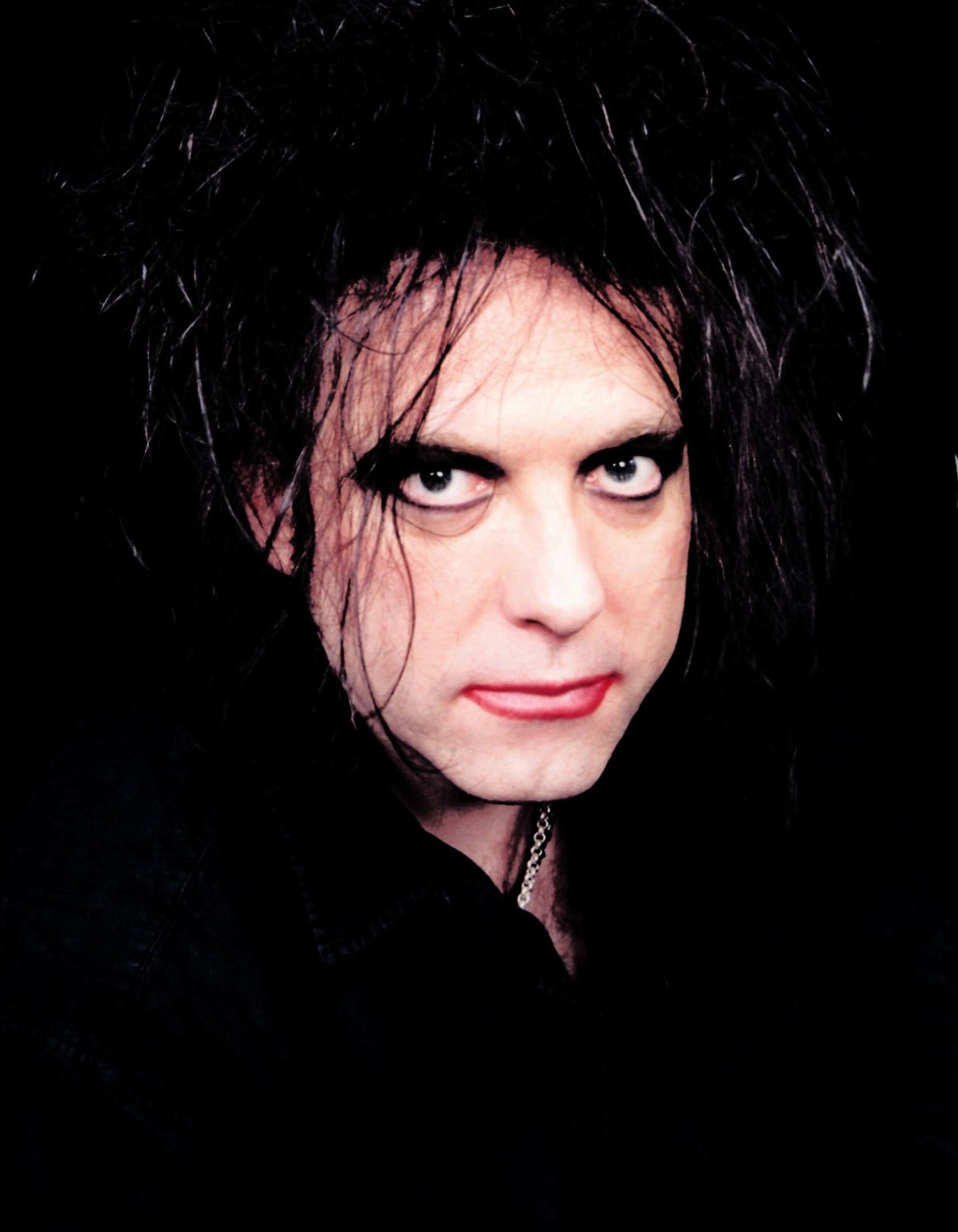 Download: Crystal Castles featuring Robert Smith of The Cure, ‘Not In Love’ 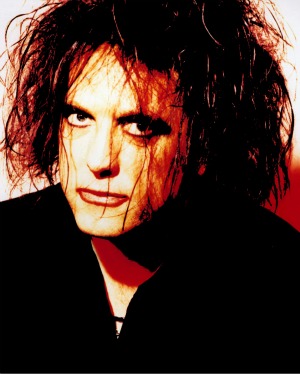 Audio: The Cure’s Robert Smith lends vocals to new ‘Not In Love’ single by Crystal Castles

Much-buzzed digi-punk duo Crystal Castles has tapped Robert Smith of The Cure to sing new vocals on ‘Not In Love,’ a cut off the band’s second self-titled album that will be released as a single Dec. 6. 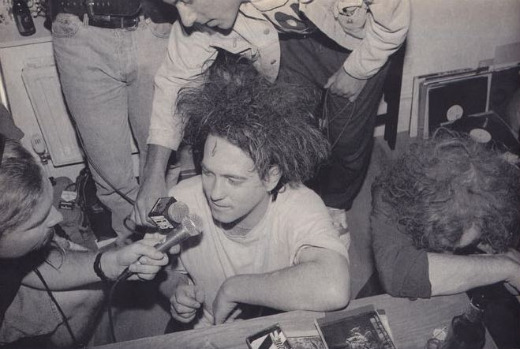