Last September, we gave away a copy of the CD-and-vinyl version of The Smiths’ ‘Complete’ box set to one lucky Slicing Up Eyeballs reader, and now, with the newly remastered albums released individually, the fine folks at Rhino Records have provided us with three copies of the 8-disc CD box set to give away.

If you didn’t buy The Smiths’ ‘Complete’ box set last year because you’d rather cherry pick which albums to get, you’re in luck: Later this month, Rhino Records will release, in the U.K., standalone CD editions of each title in the set — all four of the band’s studio album, plus three compilations and a live album. The limited-edition Joy Division box set comprised of 10 newly remastered 7-inch singles that was released late last year is being reissued next month — this time on compact disc, collecting ‘CD replicas of 10 singles presented in a beautiful clamshell box.’ 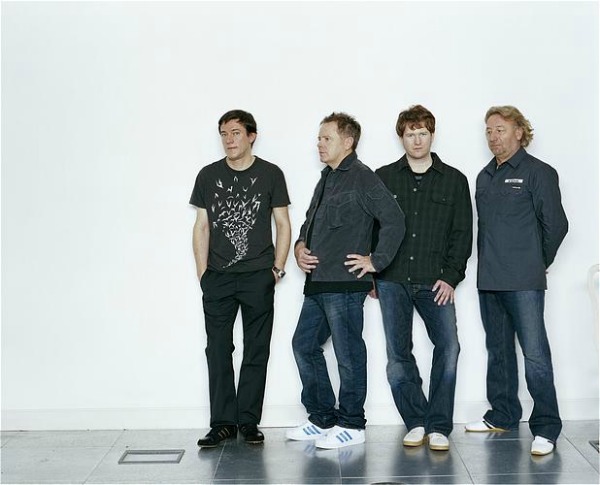 As Peter Hook first revealed to Slicing Up Eyeballs in August, the since-reunited New Order will release the songs left over from 2005 swan song ‘Waiting for the Sirens’ Call’ — in an eight-track CD/LP package called ‘Lost Sirens’ that is due to be released in December by Rhino Records. 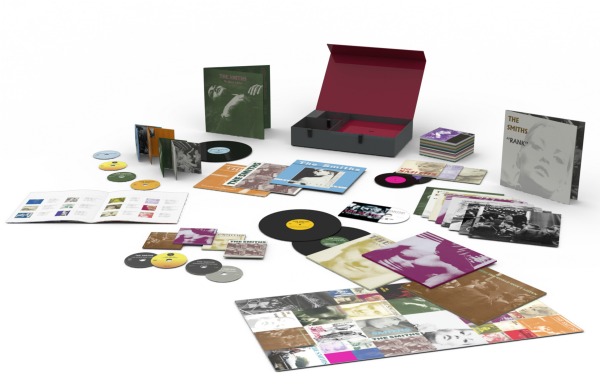 While initially announced as U.K.-only, Rhino Records has decided to release a limited number of The Smiths’ ‘Complete’ box sets in the U.S. exclusively through Rhino.com. Even better: They’ve given us a copy of the deluxe CD-and-vinyl edition to give away to one very lucky Slicing Up Eyeballs reader. 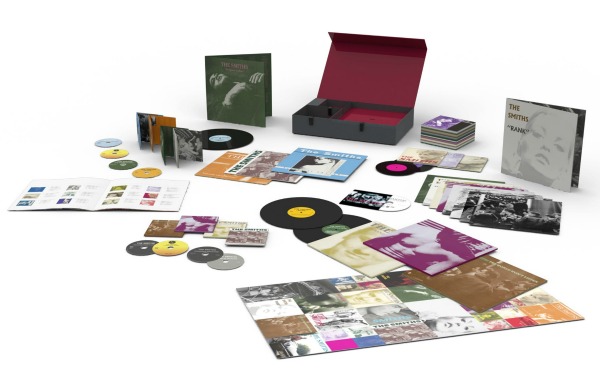 The U.K. arm of Rhino Records this fall will release ‘The Smiths — Complete,’ a ‘super deluxe collectors’ box set’ that will feature remastered versions of the band’s eight albums on both CD and 180-gram audiophile vinyl, plus all 25 of the group’s singles on individual 7-inches. 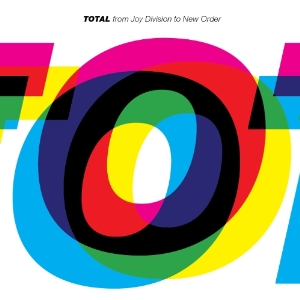 A new 18-song best-of compilation covering the ‘most important tracks’ by Joy Division and and its successor New Order — titled ‘Total: From Joy Division to New Order’ — will include a previously unreleased New Order song called ‘Hellbent.’ 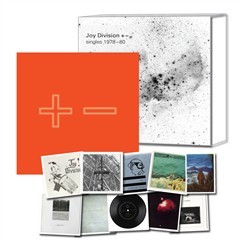 The U.K. arm of Rhino Records next month will celebrate the life and music of Joy Division frontman Ian Curtis with a new limited-edition box set collecting 10 newly remastered 7-inch singles by the classic postpunk act. 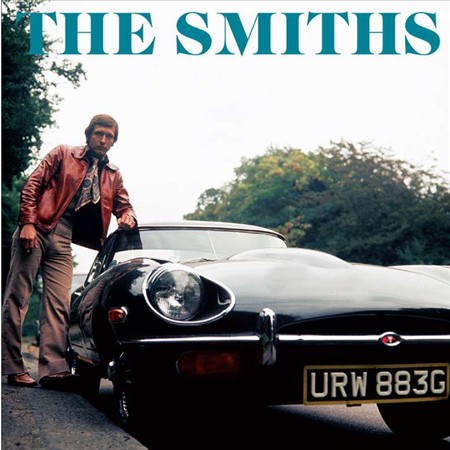 The U.K arm of Rhino Records is poised to issue a CD version of The Smiths’ 7-inch Singles Box that was released late last year […]