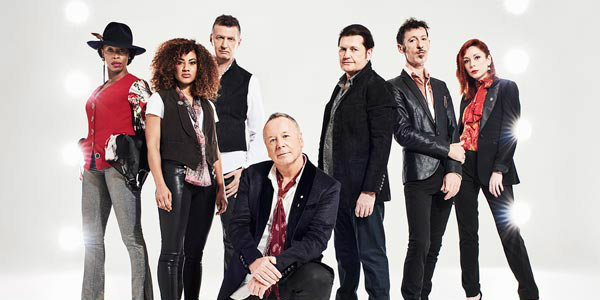 Fans of Simple Minds living in the U.S. and Canada don’t get many opportunities to see the otherwise oft-touring act; the band last toured North America in 2013, but that was a mere seven-date run. And before that, the band had last mounted a 16-date North American tour in 2002. 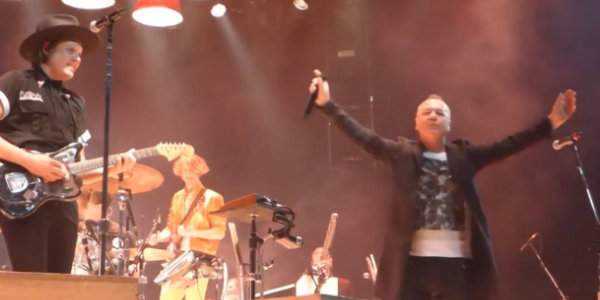 Fans who attended Arcade Fire’s arena show in Glasgow, Scotland, on Monday were treated to a cameo from a hometown hero, as the band brought Simple Minds frontman Jim Kerr on-stage early in the set to perform his band’s monster hit “Don’t You (Forget About Me).” Check out video footage of the performance. 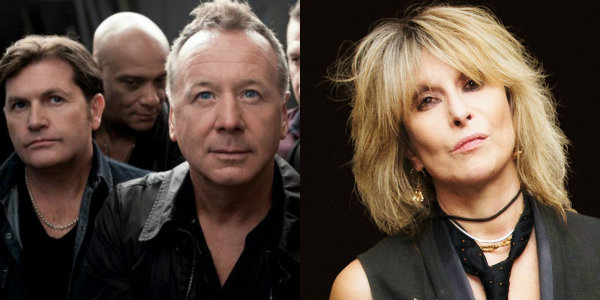 Simple Minds this week announced plans to release a new album called Walk Between Worlds in February — the band’s first collection of new songs since 2014’s Big Music — and premiere the material at special three-part concerts in the U.K. and Europe following the record’s release. Full details here. 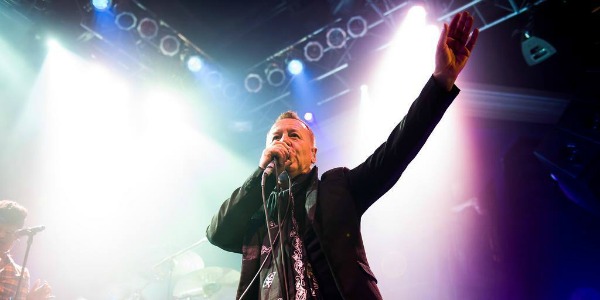 The pleading must have worked: With Simple Minds having just wrapped up their first North American tour in 11 years — a short run of just seven dates this past month — frontman Jim Kerr says “there are already discussions taking place to hopefully bring Simple Minds back for more shows next summer.” 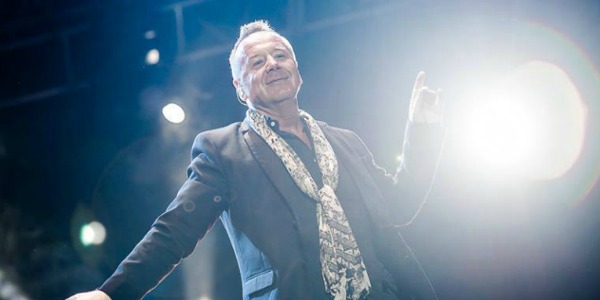 Jim Kerr to Simple Minds fans: ‘We still need to have a lot more people’ at New York show

This summer, after Simple Minds announced the band’s first North American tour in 11 years, frontman Jim Kerr made a somewhat unusual request of his fans: He publicly urged them to buy tickets to this month’s seven concerts, saying the group was testing the waters for possible future tours. 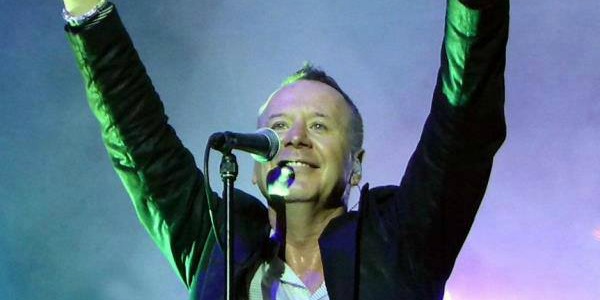 Jim Kerr to Simple Minds’ U.S. fans: Come see us this fall if you ever want us to come back

Simple Minds this week announced its first North American tour in 11 years, a surprisingly short 7-date trek that has left fans who don’t live in Los Angeles or the Northeast severely disappointed. Frontman Jim Kerr, though, says the band is testing the waters for a larger tour. 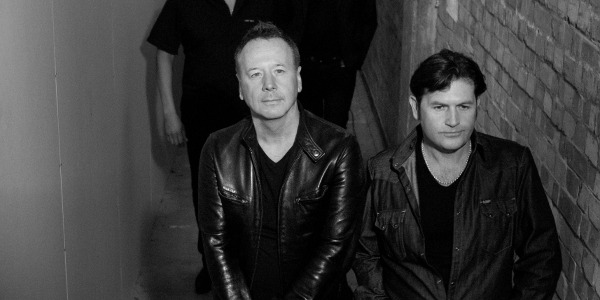 Simple Minds today officially announced their first U.S. concerts in more than a decade — the New York City show we reported earlier this week, plus a second concert in Red Bank, N.J., that will feature the band’s “Greatest Hits+” show — while also hinting that Canadian dates are to be announced soon as well. 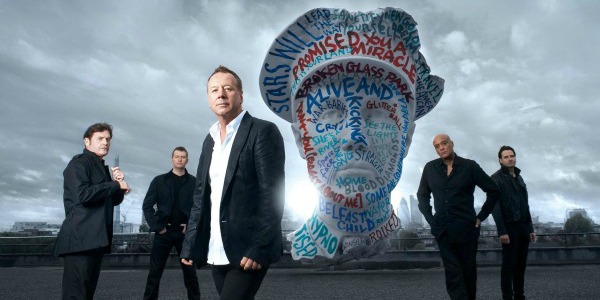 For the past few months, Simple Minds have been dropping hints that the band will return to the U.S. and Canada this year for the first time in more than a decade — and we’ve finally got our first confirmation of what presumably will be a lengthier tour. According to Live Nation, Simple Minds will play New York City on Oct. 24.

Simple Minds continue to toy with the emotions of their long-suffering North American fans, hinting that the band is set to finally tour the U.S. and Canada for the first time in more than a decade, pronouncing this morning via the group’s Facebook page that such concerts may be coming “sooner than you might think.”

Simple Minds fans living in North America have been a patient lot, as the band hasn’t toured here in more than a decade. But there is renewed hope today, thanks to a message that reveals the group plans to record music this summer and “hopefully” will tour the U.S. and Canada this fall.

Simple Minds will embark next week on an extensive U.K. tour in support of the band’s forthcoming ‘Celebrate — The Greatest Hits+’ best-0f collection but fans in that country will get another chance to see the band come November, when Jim Kerr and Co. play four arena dates with special guest Ultravox. 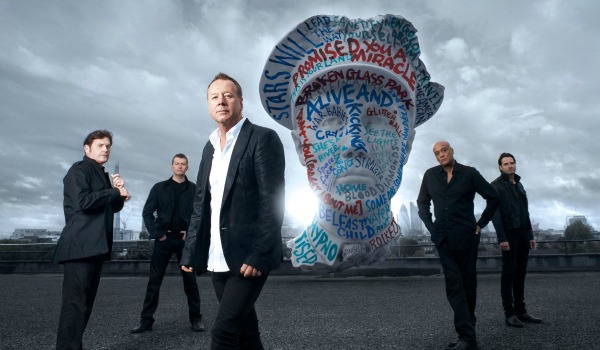 A brand-new Simple Minds single — “Broken Glass Park,” off the band’s upcoming multidisc set ‘Celebrate — The Greatest Hits+’ — debuted today on BBC Radio 2, and you can hear it now via the BBC’s stream or the radio rip posted below (courtesy YouTube user Dennie Rijnsewijn).