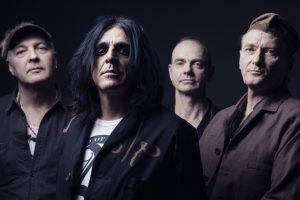 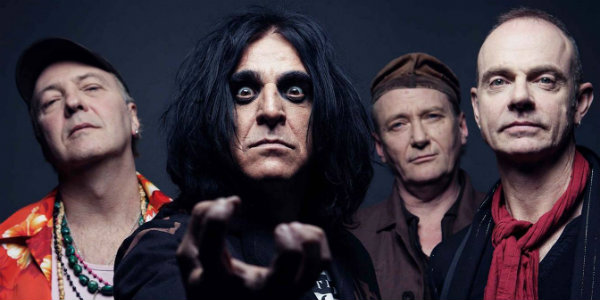 Post-punk legends Killing Joke today announced plans to celebrate their 40th anniversary this year with a pair of limited-edition career-spanning box sets and a world tour that will open in the U.S. this September before hitting South America, Europe and the U.K. See the full tour dates right here. 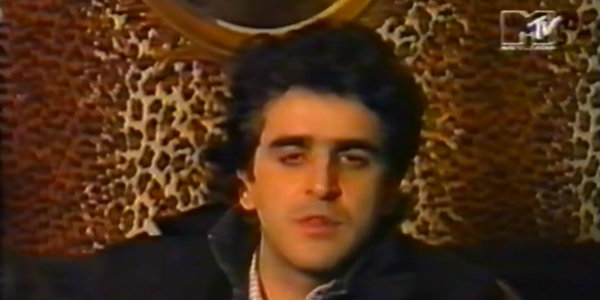 ‘120 Minutes’ Rewind: Killing Joke’s Jaz Coleman talks about the end of the world

For this week’s installment of “120 Minutes” Rewind, we present this 1991 interview segment with Killing Joke frontman Jaz Coleman, conducted by “120 Minutes” host Dave Kendall in what appears to be a crossover piece for MTV Europe’s edition of the show. Watch the full segment right here. 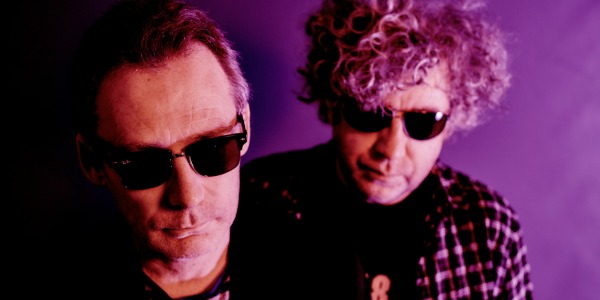 The Jesus and Mary Chain are still more than a month away from the release of their first new record in 18 years, but the band has now released a second single to whet fans’ appetites: “Always Sad,” a three-minute slice of ’60s-styled pop featuring guest vocalist Bernadette Denning singing along with Jim Reid. 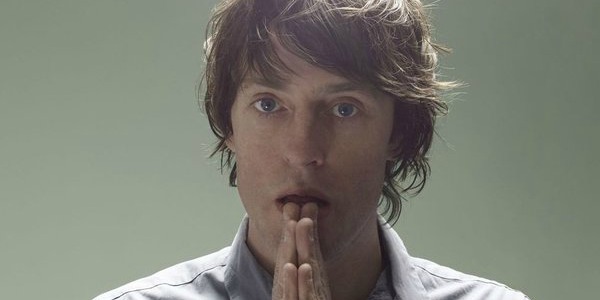 After helming 2014 albums by Echo & The Bunnymen and Peter Murphy, Killing Joke bassist Martin “Youth” Glover next turns his attention to Spiritualized, having been tapped by that band’s Jason Pierce to produce the follow-up to 2012’s Sweet Heart Sweet Light. 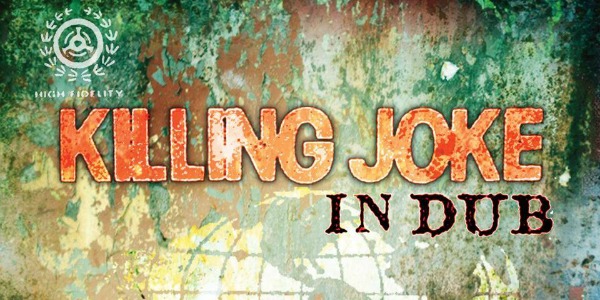 This week’s new releases include a triple-album dub compilation from Killing Joke, a compilation of early material from The Mighty Lemon Drops, a new ‘Dark Side of the Moon’ companion from The Flaming Lips and reissues of albums by Swans and Athletico Spizz 80. 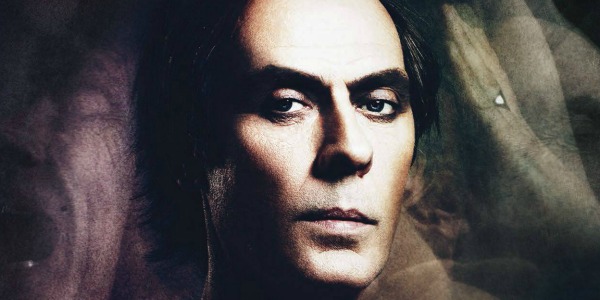 Former Bauhuas frontman Peter Murphy this morning confirmed the full dates for his 33-date North American tour in support of his forthcoming 10th album Lion, a record that he’s also previewing for the first time via a 6-minute video that teases a number of the album’s 11 tracks.

Peter Murphy returns with brand-new music late this spring as he releases his much-anticipated 10th album Lion, an 11-track collection produced by Killing Joke bassist Youth that the former Bauhaus frontman previewed in rough form over the PA before concerts on his 2013 tour. 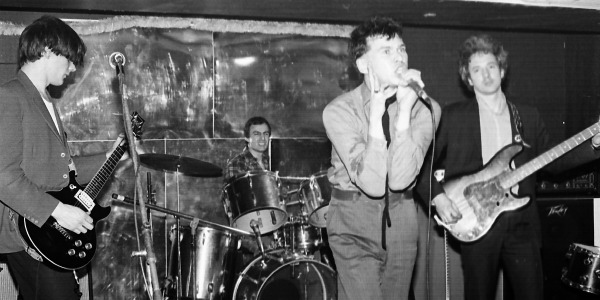 U.K. postpunk act Ski Patrol next month will release a new anthology collecting the group’s recorded output from 1979 to 1981, a 14-track collection that will include their singles, previously unreleased mixes and songs from their final studio session, their John Peel radio session and more. 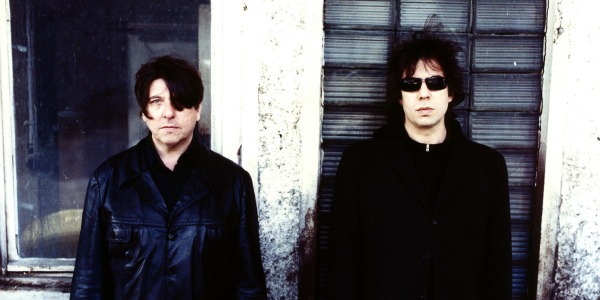 Echo & The Bunnymen today revealed that the band’s upcoming 12th studio album — produced by Killing Joke bassist Youth — is nearing completion and will be formally announced soon, and that frontman Ian McCulloch “feels it’s the band’s best work for a very long time.” 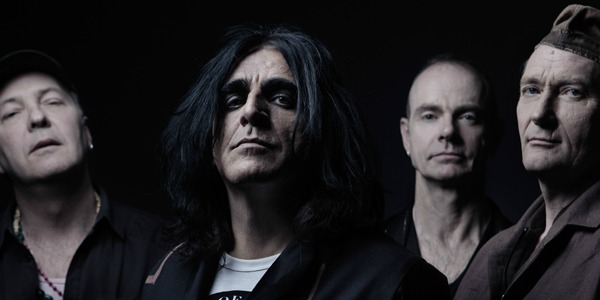 Killing Joke have launched a Pledge Music crowdsourcing campaign to fund its long-in-the-works compilation Killing Joke In Dub, a triple album of remixes that, in its deluxe incarnation, will come with a bonus 40-minute DJ mix, collecting, in the words of bassist and compiler Martin “Youth” Glover, “over four hours of dub annihilation.” 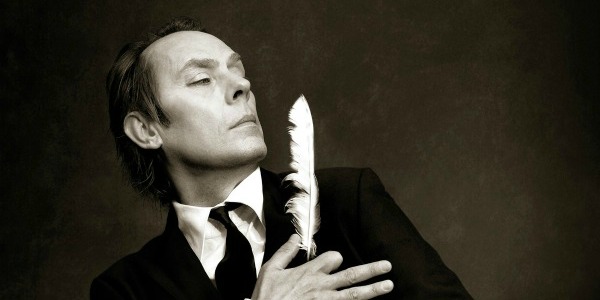 Up to 40 Peter Murphy fans will get the first crack at hearing the former Bauhaus frontman’s forthcoming album Lion next month when the singer hosts a private listening party “at a secret location in the Los Angeles area,” with the promise of “an unprecedented discussion between artist and audience.” 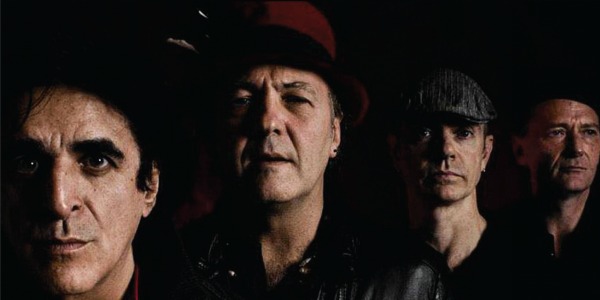 Having wrapped up touring and promotion of its recent singles collection, Killing Joke today announced the band will return to the studio this October to begin work on its third album for Universal/Spinefarm, with Kevin “Geordie” Walker already having demoed nine new songs. 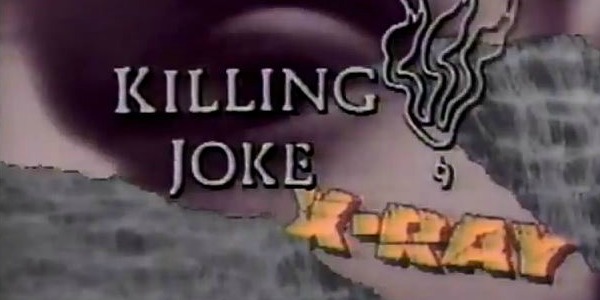 For this week’s “120 Minutes” Rewind, we present one of the show’s odder moments, a “120 X-Ray” segment on Killing Joke from 1989 that features Jaz Coleman testifying against the “frivolous nature of materialism” — he actually appears to be reading from a prepared statement .