Reuniting as Dalis Car for the first time in 26 years last fall, Peter Murphy and an ailing Mick Karn were able to record four new songs before the former Japan bassist succumbed to cancer in January — music that will be released as the ‘Dalis Car 2’ EP later this year. 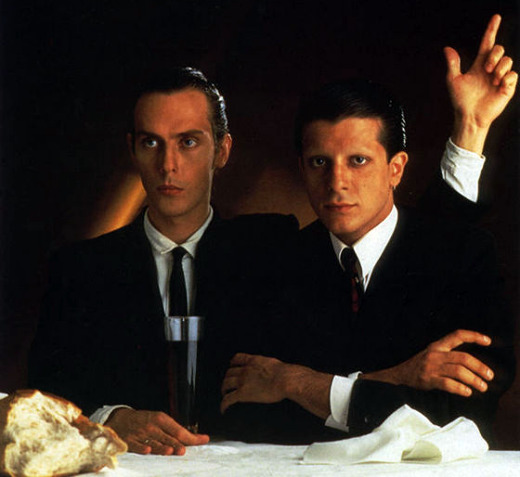 Ex-Bauhaus leader Peter Murphy took to his Facebook page today to update fans on a number of projects, including his Dalis Car reunion with Mick Karn (sessions being ‘next week’) and the pending release of his new solo album Ninth (‘shouldn’t be too long now’).