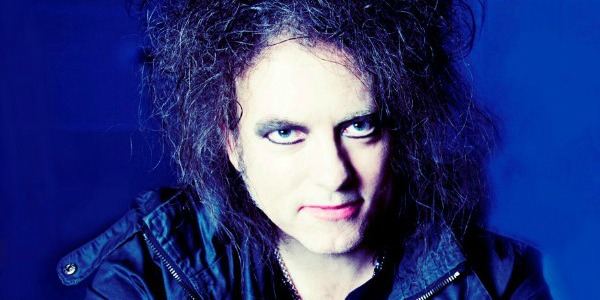 The Cure’s two sold-out shows at London’s Royal Albert Hall in March are being billed as just the beginning of “a very busy 2014” for Robert Smith and Co., with the band today announcing plans to release the long-delayed companion to 2008’s 4:13 Dream and a series of live DVDs — and a third ‘Trilogy’ tour. 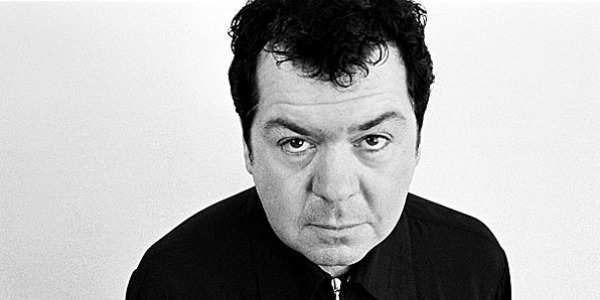 Lol Tolhurst on The Cure’s ‘Faith’: ‘I feel blessed and amazed that it still resonates’

The readers of Slicing Up Eyeballs named The Cure’s grim third album ‘Faith’ as the best record of 1981, an accolade that led then-drummer Lol Tolhurst to reflect this week on that “very emotional and intense period of my life,” and thank fans for the fact that the album “still resonates with people all these years later.” 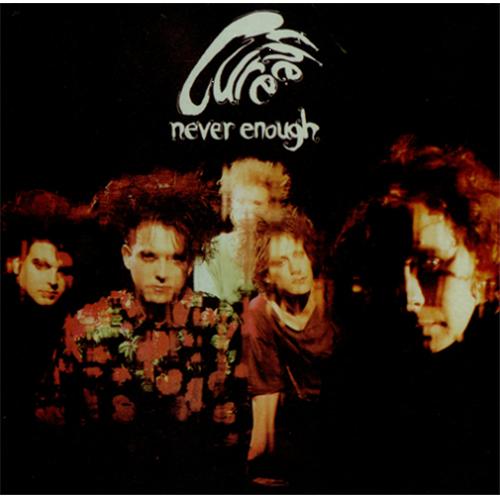 The deeply mournful ‘Same Deep Water As You’ — the centerpiece of the new ‘Disintegration: Deluxe Edition’ — is not just Slicing Up Eyeballs readers’ favorite song off that classic 1989 album, it’s their No. 1 all-time song by The Cure, according to our informal poll that wraps up ‘Disintegration’ Week. 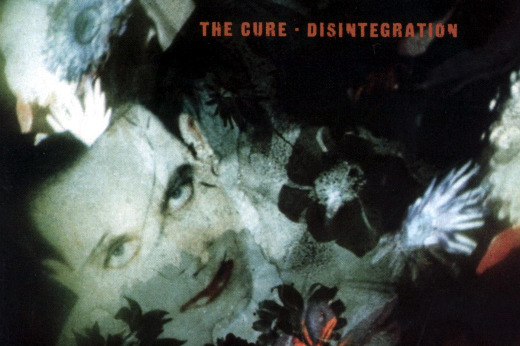 Admittedly, The Cure’s ‘Disintegration: Deluxe Edition’ may be a bit much for casual fans — particularly wading through so many instrumental demos — but to anyone who has spent the past 21 years exploring the depths of this album, the new reissue is a marvel to hear.