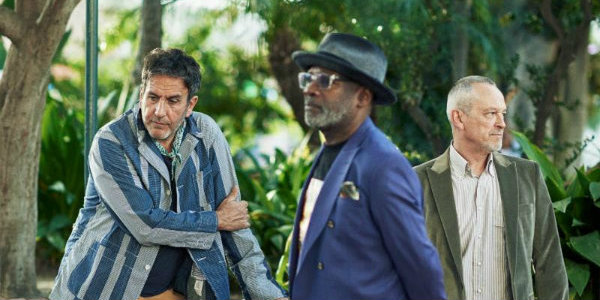 Legendary 2 Tone ska act The Specials this week released its first single with original lead frontman Terry Hall since 1981’s “Ghost Town,” a lilting new song called “Vote For Me” that is the first cut to surface off the band’s forthcoming reunion album Encore. Listen to the full track right here. 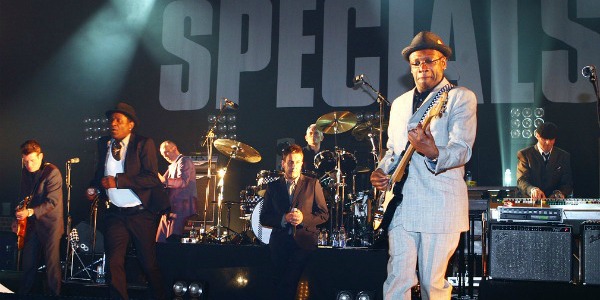 Ten years into their current reunion, The Specials have announced they’ll release a new album titled Encore next year, the band’s first collection of original material in two decades and its first recordings with original lead singer Terry Hall since the 1981 single “Ghost Town.” Full details, including tracklist, right here. 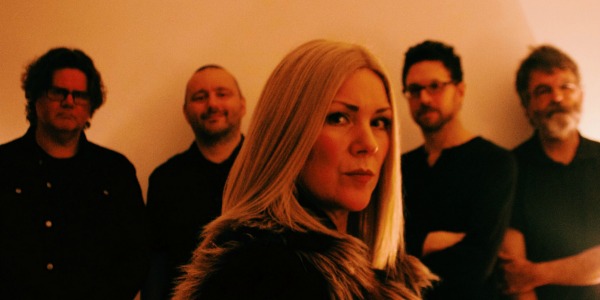 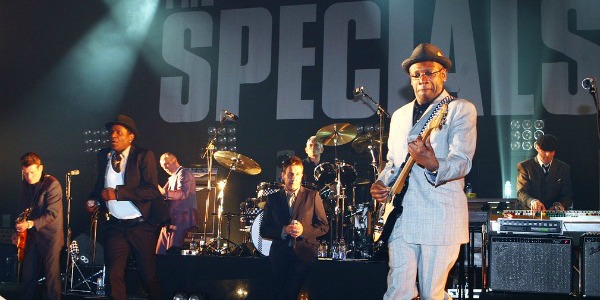 The Specials return to North America this June for a 12-date run of concerts that will take the band to Canada and the east and west coasts of the United States. The tour opens with two shows in Toronto on June 6 and 7, then plays a few East Coast dates, followed by a West Coast run, before ending at a Quebec festival on June 24. 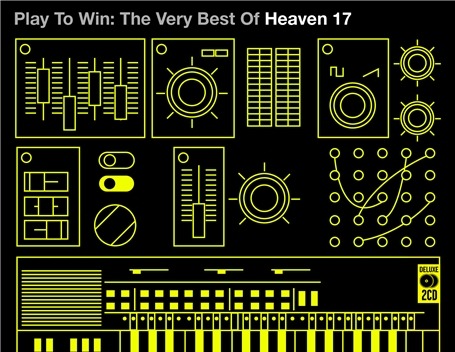