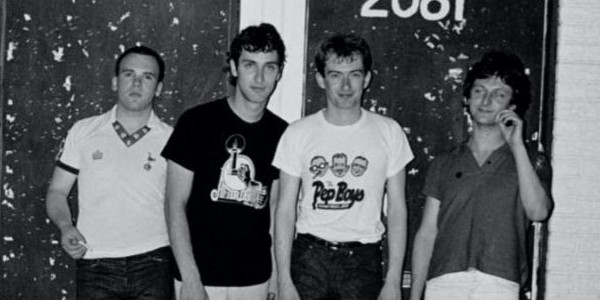 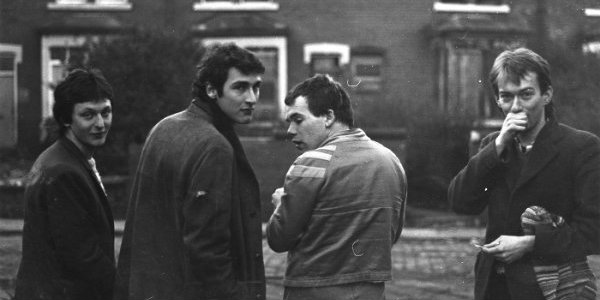 Matador Records will release a new limited-edition Gang of Four vinyl box set in December called 77-81 that will collect the band’s first two albums, singles, a previously unreleased live set from 1980 and 26 never-before-issued outtakes, demos and rarities from the era. Full details and tracklist right here. 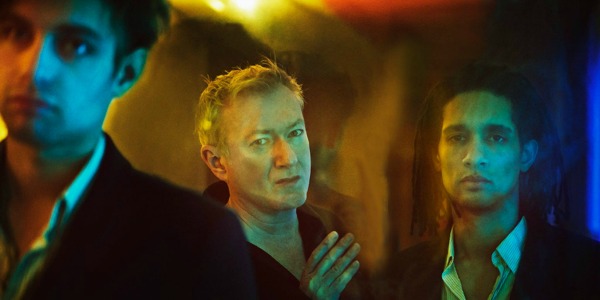 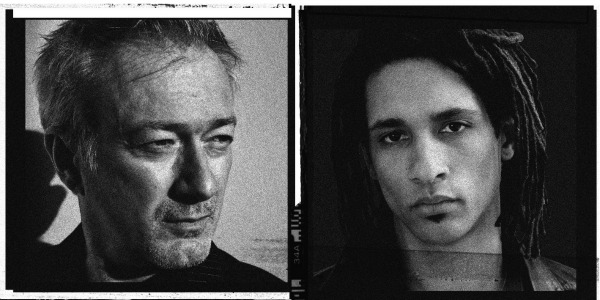 Gang of Four today premiered a brand-new song and a brand-new lineup, with vocalist John “Gaoler” taking the place of founding member Jon King, who had participated in the group’s mid-2000s reunion and 2011 studio album Content. Stream the new song “Broken Talk,” which premiered today on Pitchfork. 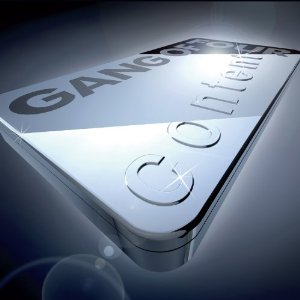 New releases: Gang of Four’s ‘Content,’ The Godfathers’ ‘Shot Live at the 100 Club’

This week’s new releases include ‘Content,’ the first album of new material from Gang of Four in more than 15 years, and ‘Shot Live at the 100 Club,’ a CD/DVD chronicle of The Godfathers’ 25th anniversary concert in London last summer. 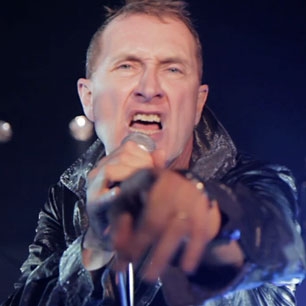 Video: Gang of Four, ‘Never Pay for the Farm’

With their first all-new studio album in 15 years due out in two weeks, reunited post-punk icons Gang of Four this morning debuted the music video for their single ‘Never Pay for the Farm.’ 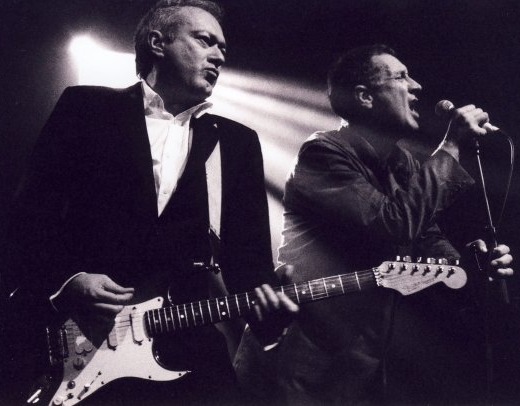 Gang of Four this week teased fans with a free three-track digital EP of unreleased material, including a re-recorded version of ‘Glass’ off the band’s 1979 debut ‘Entertainment!’ Download it here. 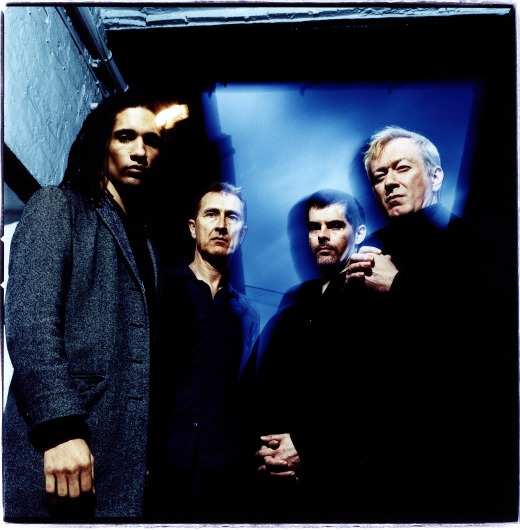 Gang of Four will support its first all-new studio album in more than 15 years — ‘Content,’ due out on Jan. 25 on Yep Roc Records — with a 13-date North American headlining tour in February, the band announced on Wednesday. 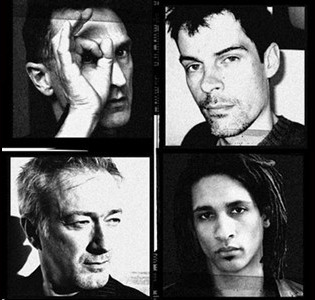 Post-punk survivors Gang of Four have unleashed the first taste of ‘Content’ — the band’s first all-new studio album in more than 15 years — in the form of ‘Never Pay for the Farm.’ 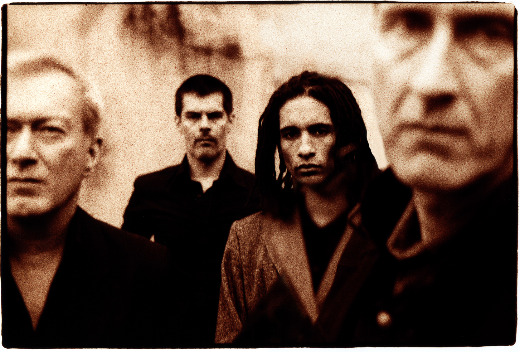 Gang of Four this week announced it will release ‘Content’ — its first all-new studio album in more than 15 years — early next year on CD, vinyl and as part of an ‘Ultimate Content Can’ that includes lyrics, artwork, a scratch-and-sniff booklet and ‘vials of band members’ blood.’