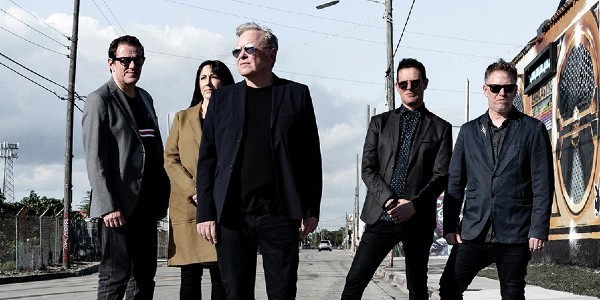 New Order this May will release a new live album — the band’s fifth in the last decade — that was recorded at London’s Alexandra Palace in what was their only U.K. live show of 2018, a career-spanning set that included performances of several Joy Division songs. Full details including tracklist right here. 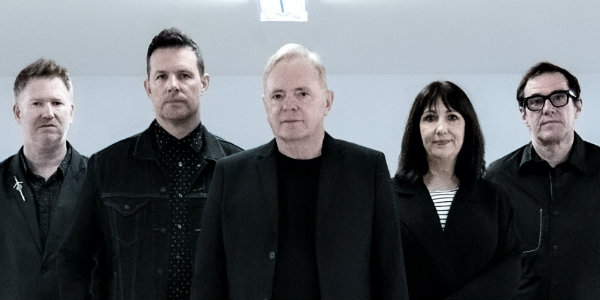 New Order today debuted their first new song in five years, the single “Be a Rebel” — you can stream it below — that had been intended to promote the group’s much-anticipated U.S. co-headlining tour with Pet Shop Boys, a trek that’s now been pushed to 2021. Hear the full new song right here. 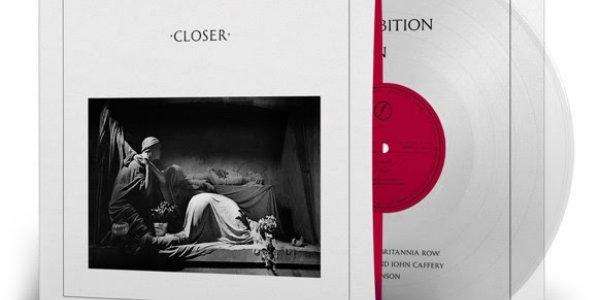 Rhino Records will release a new 40th anniversary edition of Joy Division’s second album Closer, a new pressing on clear vinyl that will be issued alongside new vinyl pressings of three of the band’s iconic non-album singles. Plus, the former members of Joy Division are marking the anniversary of Ian Curtis’s death today. 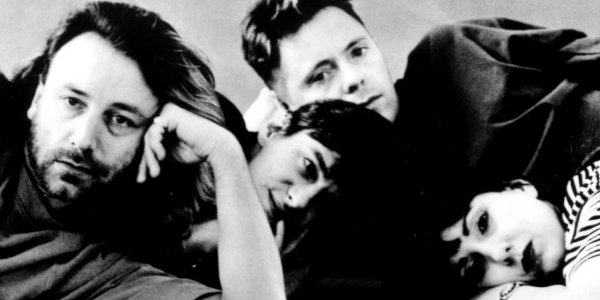 New Order today announced that it has reached a “full and final settlement” to end the band’s long-running legal disputes with its former bassist Peter Hook over the ongoing royalties Hook has received since 2011 and his own use of “various New Order and Joy Division assets.” Read New Order’s full statement. 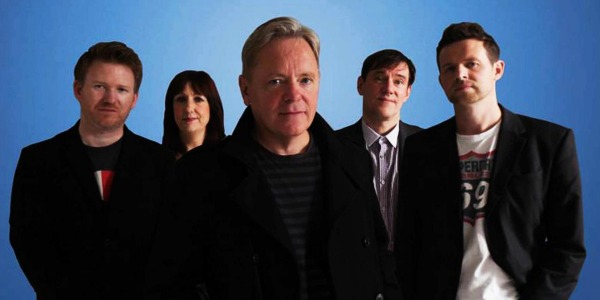 The members of New Order have been talking up new music since reuniting a few years ago, and the prospect of a new album became that much more real this past September when the band signed to the legendary Mute label and it was announced the group soon would return to the studio to work on new music. 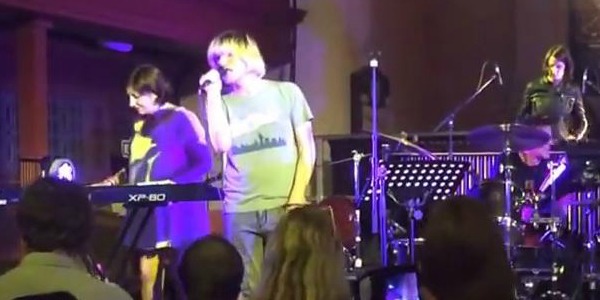 Watch The Charlatans’ Tim Burgess, half of New Order jam acoustic in a church

The U.K.’s Barnaby Festival wrapped up Sunday night with The Charlatans’ Tim Burgess and friends playing in a church, concluding with Burgess bringing Stephen Morris and Gillian Gilbert onstage to perform nearly-unplugged versions of “Love Vigilantes,” “Love Will Tear Us Apart” and “World in Motion.”