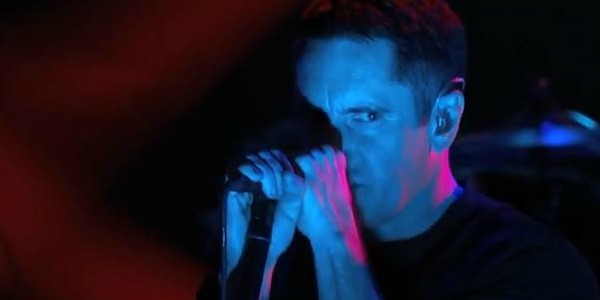 Hard to believe, but last night’s appearance by Nine Inch Nails on “Jimmy Kimmel Live!” was billed as the band’s first-ever network television performance. Trent Reznor and Co., in Los Angeles to play the Staples Center, performed a mini concert on Kimmel’s outdoor stage, with “All Time Low” getting aired on the show. 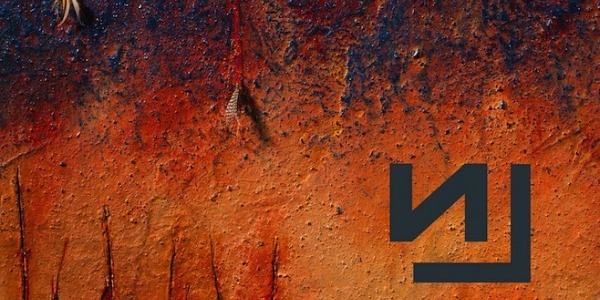 This week sees the release of the first new Nine Inch Nails album in five years (‘Hesitation Marks’), the deluxe vinyl ‘Last Splash’ reissue box set from The Breeders, a pair of ‘Original Album Series’ box sets from Happy Mondays and Ride, plus the bleated U.S. release of the first Dexys album in nearly 30 years. 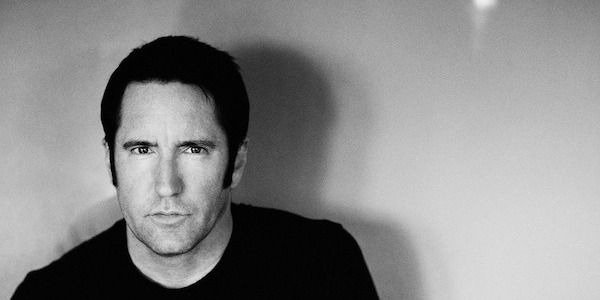 With the arrival of Nine Inch Nails’ comeback album Hesitation Marks now about three weeks out — and with a number of the new tracks having been debuted in concert — Trent Reznor is releasing a second single off the album in the form of “Copy of A,” which you can hear right here. 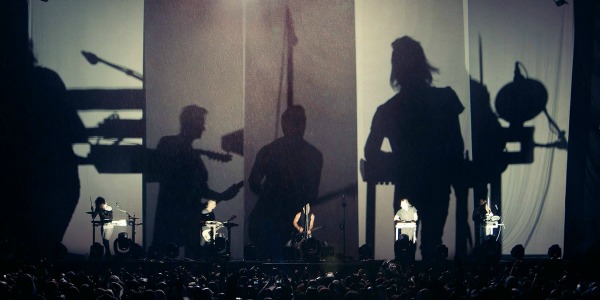 Nine Inch Nails’ full 90-minute set at Fuji Rock Festival ’13 — which saw the live debut of current single “Came Back Haunted” and the world premieres of two other songs off the forthcoming Hesitation Marks (“Copy of A,” “Find My Way”) — has hit the web, thanks to YouTube user mikezak4. 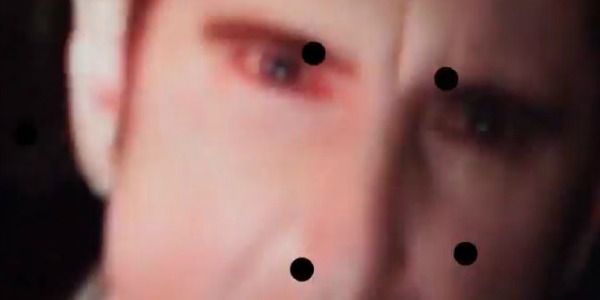 Trent Reznor’s resurrected Nine Inch Nails this morning released the music video for comeback single “Came Back Haunted,” and not only is the clip directed by cinematic auteur David Lynch, it carries a warning that its strobe-like effects may cause seizures among viewers with epilepsy. So you’ve been warned. 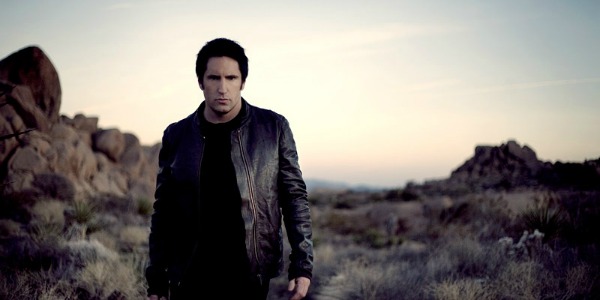