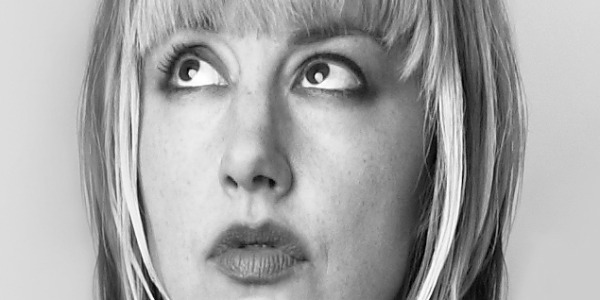 Kim Shattuck, the frontwoman and guitarist for Southern California punk trio The Muffs who also played with ’80s rockers The Pandoras and took a brief turn as the Pixies’ post-Kim Deal bassist, died on Wednesday from complications of ALS, her family and bandmates announced. She was 56. 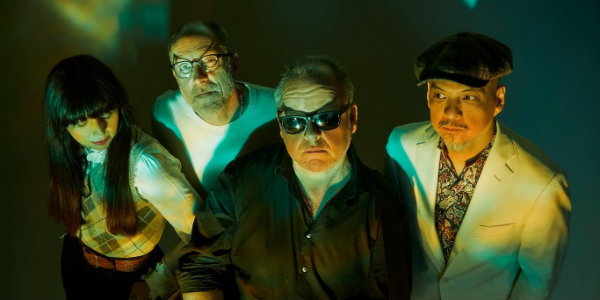 The Pixies this week announced plans to release a new studio album in September, a 12-track record called Beneath the Eyrie that is the band’s third post-reunion, post-Kim Deal effort and seventh full-length overall. The first single, “On Graveyard Hill,” is streaming right here. 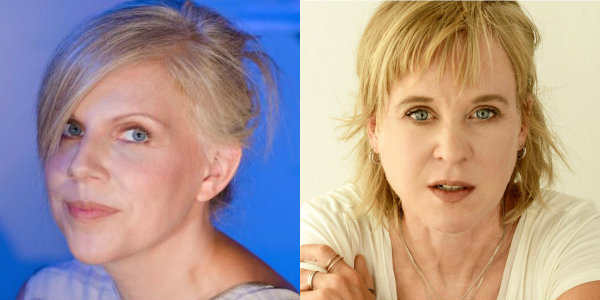 Tanya Donelly has announced plans to go into the studio with her reunited ’90s act Belly to record that band’s 22-years-in-the-making third album, and she’s re-teaming with her former Throwing Muses bandmate (and step-sister) Kristin Hersh for a concert this fall in Boston. 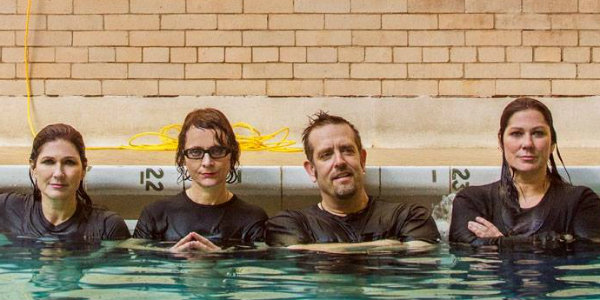 The Breeders announce concerts in Europe, U.S. this fall — including Arcade Fire date

The Breeders, who’ve been in the studio recording a follow-up to 2008’s Mountain Battles, will head out on the road this fall, playing nine dates in Europe in October followed by 10 more dates in the U.S., including a slot opening for the Arcade Fire in St. Paul, Minn. See full dates here. 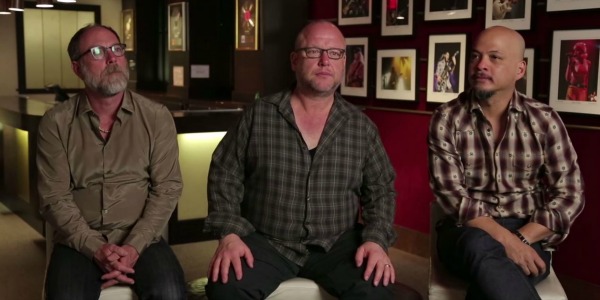 With the Pixies’ first new album in 23 years out this week, the band — Black Francis, Joey Santiago and David Lovering — sat down to discuss Indie Cindy track-by-track, an interview that’s been packaged as an 18-minute video that you can see here. 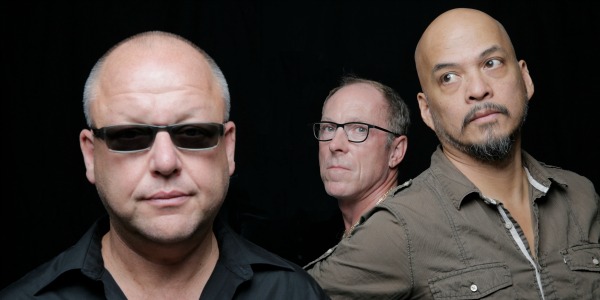 The Pixies today announced the release of the third in their series of self-released vinyl-and-digital EPs over the last seven months, and now will compile all 12 new songs released since last summer’s “Bagboy” digital single as a full-length album that will make the band’s new music available on CD. 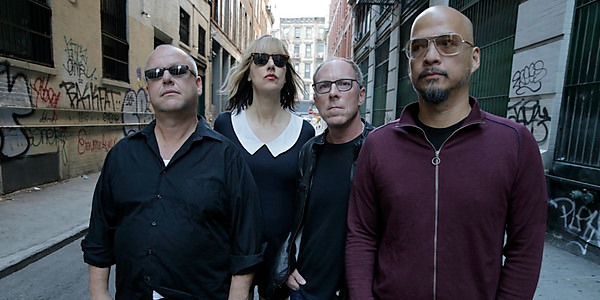 The new lineup of the Pixies — with Kim Shattuck of The Muffs taking the place of the departed original bassist Kim Deal — will follow up this fall’s European tour with a 33-city North American trek that will keep the band on the road through much of January and February 2014, the group announced this morning. 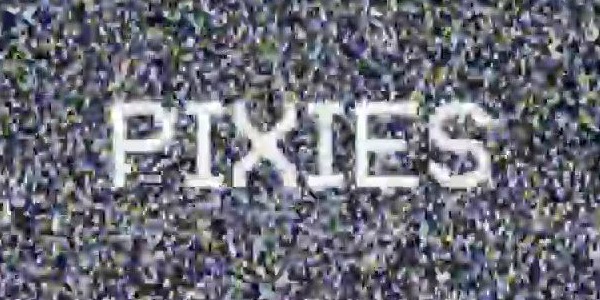 With their fall tour set to open next week with a club run in Los Angeles, the Pixies today released the first in a series of new EPs — a four-song set cleverly titled EP-1 that’s available as a digital download or on limited-edition 10-inch vinyl — and premiered the music video for one of those songs, “Indie Cindy.” 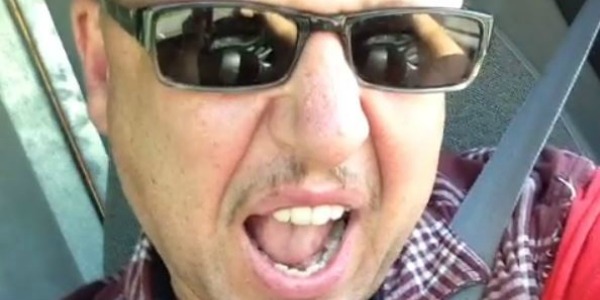 Over the past few weeks, the members of the Pixies — Black Francis, Joey Santiago, David Lovering and new bassist Kim Shattuck — have been treating fans to photos and video through a collection of new Twitter, Vine and Instagram accounts named “The Actual Pixies.” 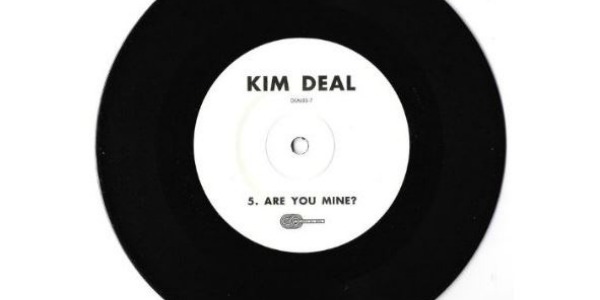 Former Pixies bassist Kim Deal this week dropped the third installment in her new “Solo Series” of 7-inches, a two-song single (“Are You Mine?t” b/w “Wish I Was”), which you can buy digitally at the usual digital places or on vinyl via her site, KimDealMusic.com. This time, though, she’s got a video, too. 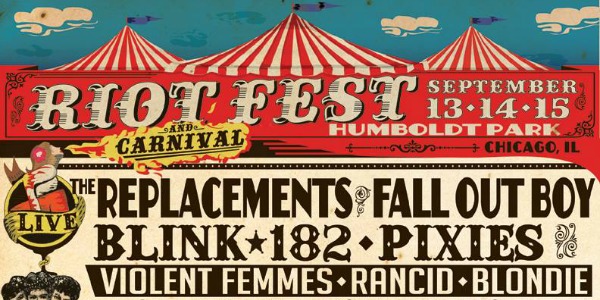 The Pixies are now set to debut their new Kim Deal-less lineup at Chicago’s Riot Fest this September, joining a bill that includes The Replacements, Blondie, Violent Femmes, Mission of Burma, X, Dinosaur Jr and Peter Hook, among many others. The Pixies were added today alongside Joan Jett, TSOL and Suicidal Tendencies.

The Pixies today followed up last week’s free release of a surprise new track with more revelations, namely that the band is about to embark on a “massive global tour” to debut material off its follow-up to 1991’s Trompe le Monde with The Muffs frontwoman Kim Shattuck replacing the departed Kim Deal.