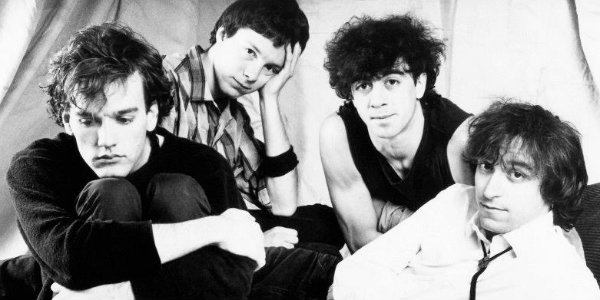 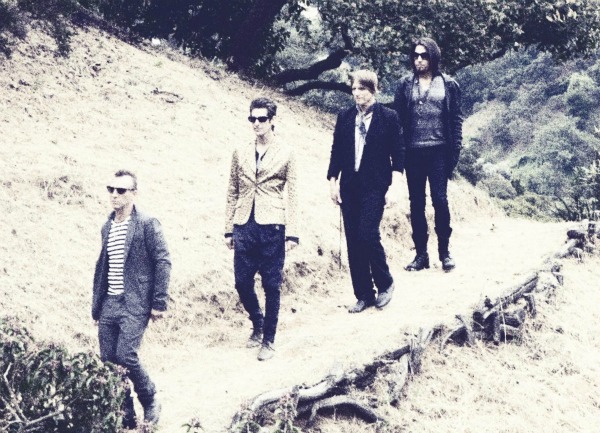 Jane’s Addiction this week released the second track from their upcoming album ‘The Great Escape Artist’: the slow-burning ‘Irresistible Force,’ which premiered yesterday on Los Angeles’ KROQ and is available to purchase starting today. You can stream it here. 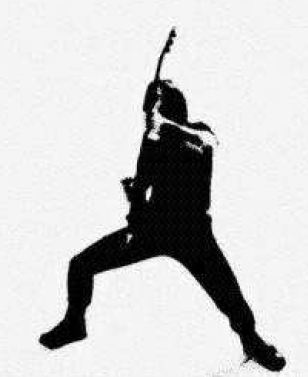 Last week, Jane’s Addiction debuted the first video from its forthcoming album ‘The Great Escape Artist,’ a somewhat NSFW clip (there’s a naked lady!) for the track ‘End to the Lies’ that was directed by ShadowMachine Films.

Last night, Jane’s Addiction plugged in for a 42-minute set at an afterparty for the Google I/O 2011 developers’ conference in San Francisco — an event that the search giant didn’t just see fit to stream live online, but also post to YouTube.

Video: Go behind the scenes with Jane’s Addiction recording ‘End to the Lies’

Couple weeks ago, Jane’s Addiction dropped the first track off its forthcoming album ‘The Great Escape Artist,’ and now the band has released a behind-the-scenes video of the recording sessions that yielded “End to the Lies.” Today, Crowded House releases its new greatest-hits collection in the U.S., and to mark the occasion, the generous folks at EMI/Capitol are providing us with a copy of ‘The Very Very Best of Crowded House’ to give away to one lucky Slicing Up Eyeballs reader. 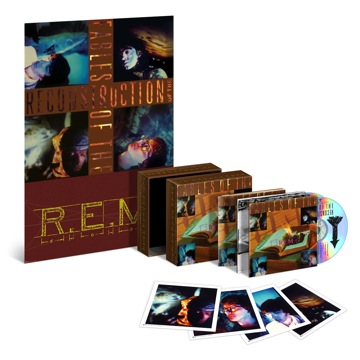 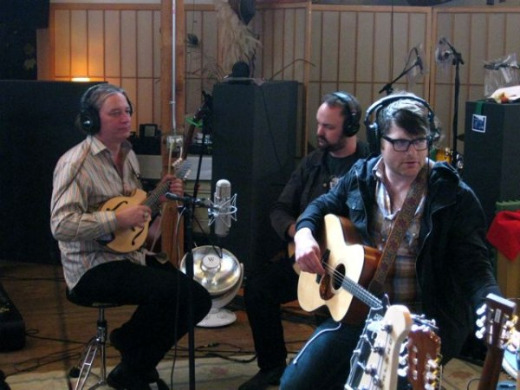