Tag: God Is a Bullet 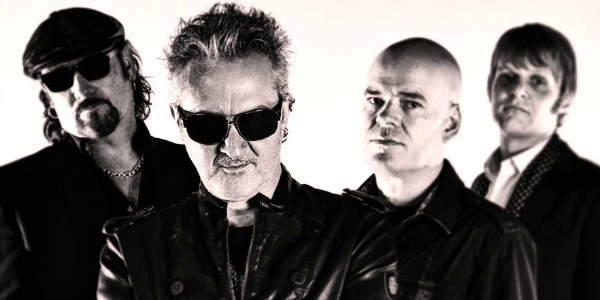 We’re still more than a month out from the release of The Mission’s The Brightest Light, but the band this week premiered the first full track off the record: “Drag,” a song Wayne Hussey describes as a “throwaway” blues rocker that was so fun to play that he ended up finding a place or it on the album. 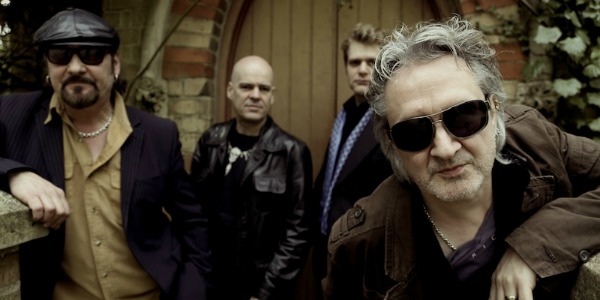 The Mission to release ‘The Brightest Light’ following U.S. tour this September

The Mission this September will release its new studio album The Brightest Light, an 11-song collection that marks the first time original band members Wayne Hussey, Simon Hinkler and Craig Adams have recorded together since the sessions for 1990’s Carved in Sand.

Eight months after first announcing plans for a new album, The Mission have convened in England to begin recording with producer David M. Allen — who has worked with The Cure, Depeche Mode, Wire and The Sisters of Mercy — and this week announced a new record deal and plans to release the album in September. 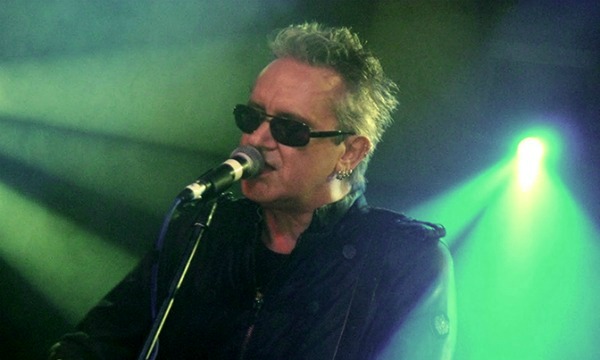 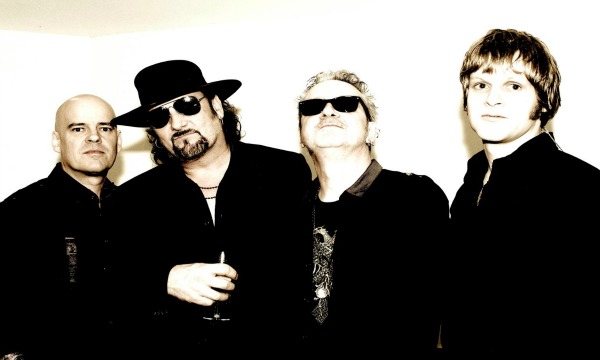 The ongoing 25th anniversary reunion of goth-rock legends The Mission will lead to new music after all as frontman Wayne Hussey this week announced that he and his bandmates plan to write and record a new album over the next year with an eye toward a fall 2013 release. As hinted at last summer, classic goth-rock act The Mission will reunite next year for a special 25th anniversary concert in London — although it’s not yet known whether this will lead to the series of U.K. and European concerts originally envisioned by bandleader Wayne Husse 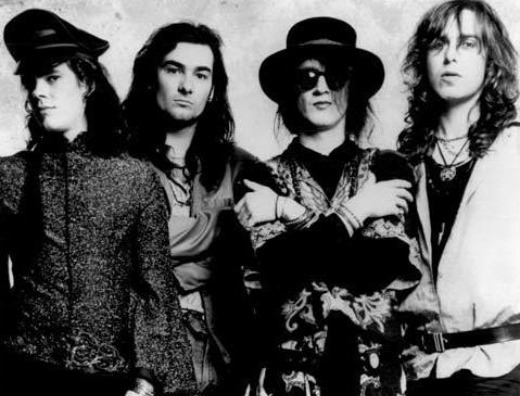 Just two years after mounting a series of farewell concerts, frontman Wayne Hussey is considering reuniting The Mission to celebrate the goth-rock band’s 25th anniversary next year with concerts in the U.K. and Europe that ‘will be all about nostalgia — nothing more, nothing less.’ 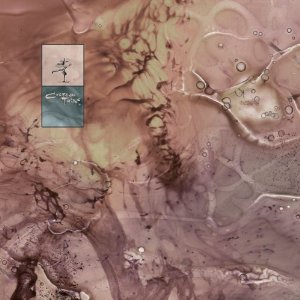 This week’s new releases include ‘Dum Dum Bullet,’ a posthumous compilation from The Mission UK featuring rare B-sides, demos and unreleased material; ‘Box Set 1,’ an audiophile vinyl set from the Cocteau Twins; and expanded reissues of Madness’ ‘The Rise & Fall’ and ‘Keep Moving.’

To get fans excited for the June 21 release of The Mission UK’s ‘Dum Dum Bullet’ compilation, frontman Wayne Hussey has assembled this 7½-minute promo clip that samples a good number of the record’s tracks. 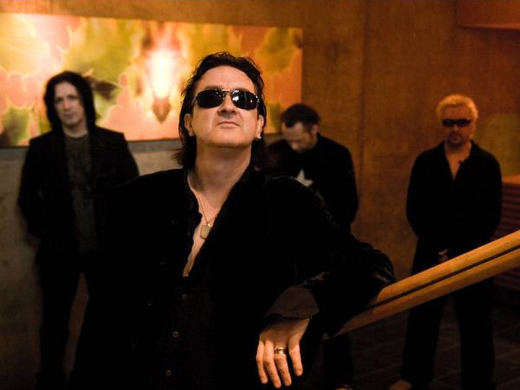 Despite having split in 2008, The Mission UK returns this summer with a new compilation of rare B-sides, previously unreleased demos, new songs left over from the ‘God Is a Bullet’ sessions and a brand-new dance mix of ‘Dumb’ by late-period guitarist Mark Gemini Thwaite.