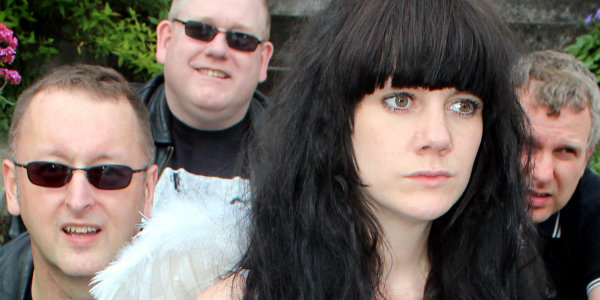 It’s taken 34 years since their first gig, but U.K. indie-pop act The Flatmates — a C86-era band that landed a string of singles on the indie chart’s top 10 through the late-’80s — are releasing their debut album, and we’ve got their new single, “You Held My Heart.” Hear that song, and another one off the album, here. 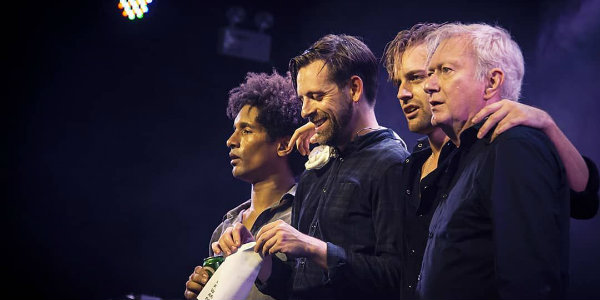 In the wake of founder Andy Gill’s death, post-punk legends Gang of Four this week announced plans to release a new EP later this month of music he’d been working on — three re-recordings of the band’s material that will be accompanied by a pair of spoken-worked interludes from Gill. Hear a track right here. 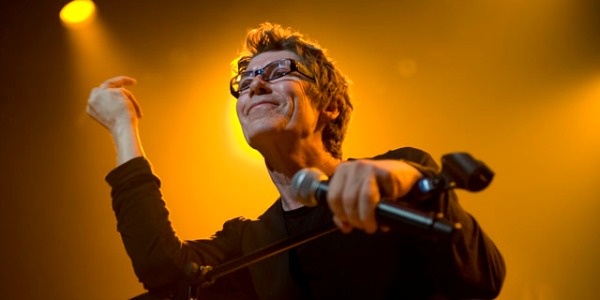 After teasing big news for the past few days, The Psychedelic Furs have announced they’ll at long last release their eighth studio album — the band’s first record in 29 years — this spring. The 12-track collection is preceded by the single “Don’t Believe,” which you can hear right now. 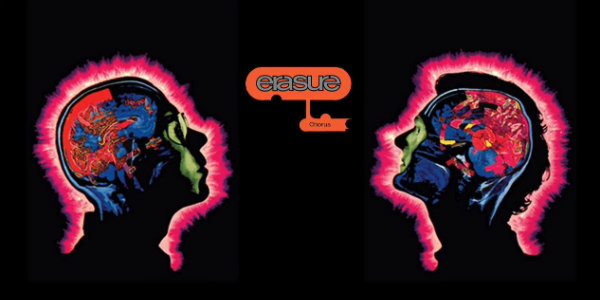 Erasure is reissuing its fifth studio album, 1991’s Chorus, in an expanded three-disc edition next month, supplementing the remastered version of the original with all manner of bonus material, including new remixes. You can now hear one of those: Robbie Rivera’s Juicy Mix of “Love to Hate You.” Hear it right here. 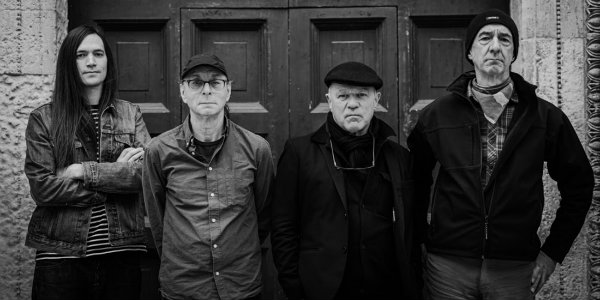 Post-punk legends Wire will release their 17th studio album — a nine-song collection called Mind Hive — later this month, and they’re previewing the effort with a pair of new songs off the record: “Cactused” and “Primed & Ready,” both of which can be streamed right here. 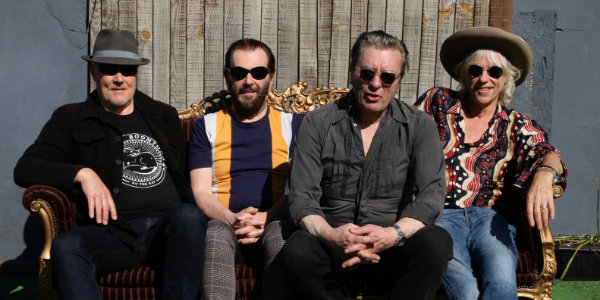 The reunited Boomtown Rats have debuted the first track off the Bob Geldof-led band’s first new album in 36 years,  the very catchy “Trash Glam Baby,” which you can stream in full right here, and which serves as the first taste of the forthcoming Citizens of Boomtown LP. Full details here. 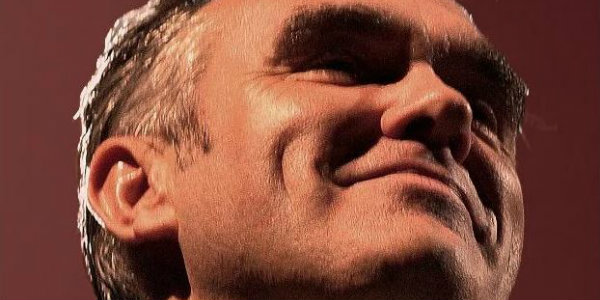 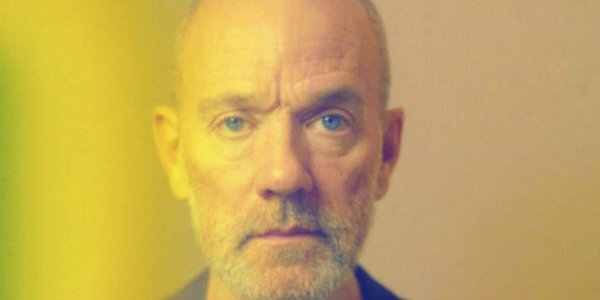 As promised, former R.E.M. frontman Michael Stipe today followed up the October release of his debut solo single “Your Capricious Soul” with a second single, “Drive to the Ocean,” released on his 60th birthday. Like its predecessor, this single also benefit a climate action group. Hear it right here. 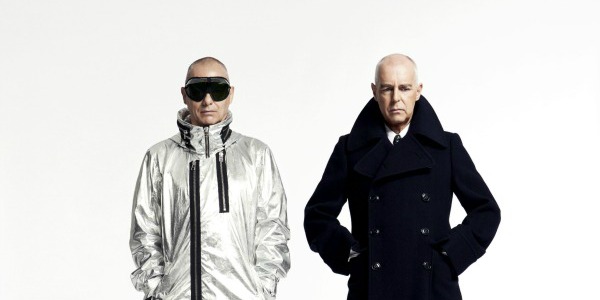 The Pet Shop Boys this week debuted the third single off their upcoming 14th studio album Hotspot, a dance track called “Monkey Business” that will be released as a physical and digital single next month with remixes and a brand-new B-side called “At Rock Bottom.” Hear the new single right here. 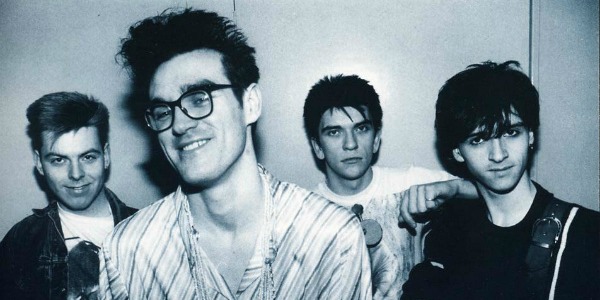 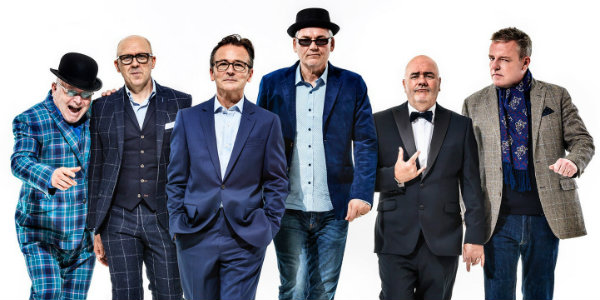 The Punk Rock Bowling & Music Festival in Las Vegas last month announced that Madness will headline its 2020 installment along with the reunited Circle Jerks and Oi! pioneers Cock Sparrer. Now the 2 Tone-era ska heroes have announced three more rare U.S. concerts around that festival next May. 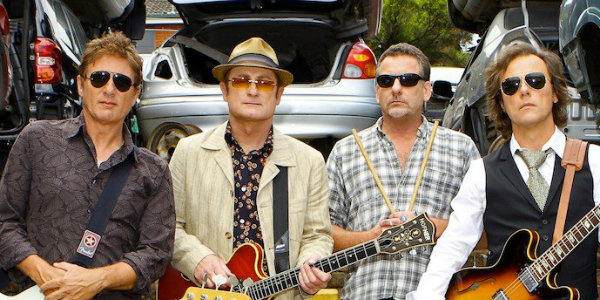 Australian college-rock faves Hoodoo Gurus dropped two big pieces of news this week: they’ve released a brand-new single called “Answered Prayers,” and, even more surprising, they announced the band’s first U.S. tour in a decade. The new single is available now on streaming services, and can be heard here. 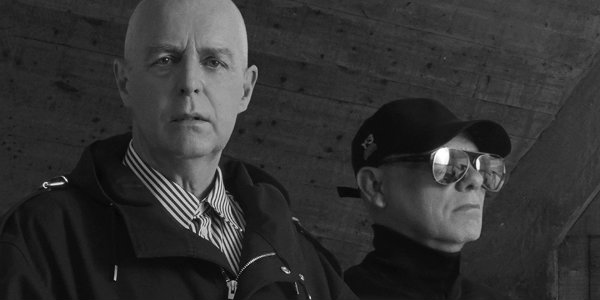 The Pet Shop Boys will release their 14th studio album in January, a 10-song collection called Hotspot that will include the recently released dance track “Dreamland” — featuring Olly Alexander of the UK synthpop outfit Years & Years — as well as the new single “Burning the Heather,” which includes an assist from Bernard Butler.